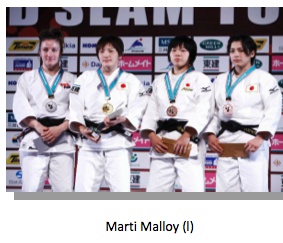 U.S. Olympic Bronze   Medalist Marti Malloy went 4-1 in the homeland of judo to take a silver medal at the Grand Slam Tokyo today, adding yet another victory to solidify her stature as a world power in the sport.   “I had a great day today in Tokyo,” said Malloy (USA Judo Training Site, San Jose State University Judo/NYAC, San Jose, CA) .

“I have always dreamed of taking a medal at this tournament, and while I always aspire for gold I am very happy with my performance.”  Malloy, who was ranked 6th in the world going into this tournament, downed 5th-ranked Ketleyn Quadros of Brazil as she fought her way through the brackets to collect the silver and 300 international ranking points in the 57 kg. division.

"I tried new things that I have been working on and was so pleased to see that I am able to make changes to my judo consistently,” said Malloy. “I am of course disappointed in not taking home the gold but remain more focused than ever on how to keep improving as a judoka."

Malloy has been adding to an impressive string of victories since she took the bronze medal at the Olympic Games in London last summer. She won a silver medal at the World Championships in Rio de Janeiro in August and a gold medal at the Grand Prix Miami in June.

"I am so grateful for the support from Team USA and my training partner Aiko Sato for supporting me over here in Japan and to Pedro Sr. for coaching me mat-side throughout it all,” Malloy said.

competition. Jim Pedro Sr. coaches at Pedro’s Judo Center in Wakefield, Mass., and is the father of Jimmy

Pedro, head coach of the historic 2012 U.S. Olympic Judo Team that brought home the nation’s first Olympic gold medal won by Kayla Harrison, who trains with the Pedro’s, and the bronze won by Malloy.

Malloy started competition Friday besting Canada’s Catherine Beauchemin-Pinard. In her next match, Malloy downed the world’s No. 12 ranked Megumi Ishikawa. That put Malloy face-to- face across the mat against rival Quadros, ranked one-step ahead of Malloy on the IJF world list going into the Grand Slam.

Malloy defeated Quadros to enter the semi-finals against young Japanese sensation Christa Deguchi. Malloy narrowly escaped a pin by Deguchi to then win the match with a juji-gatame for ippon.

In the final, Japan’s Nae Udaka won with an osoto-gari to take the gold. Malloy climbed the podium for silver. 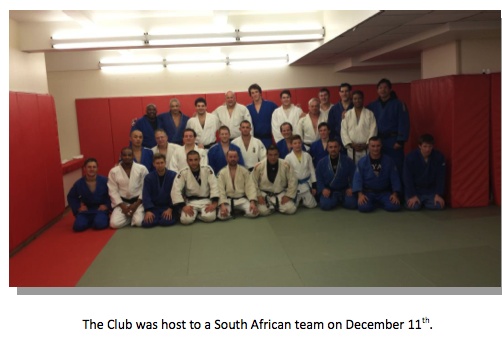 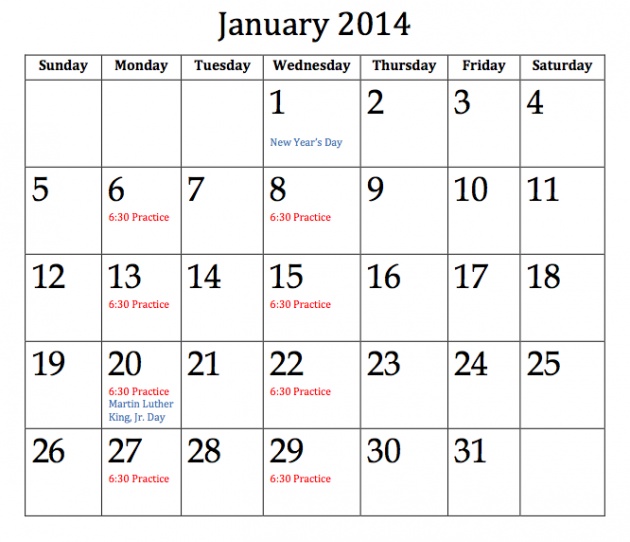