Here at #InTheLab, we were thrilled to be on the Red Carpet at the Premiere of the Discovery Channel's three-part mini-series "Klondike."  And after hearing all these accomplished actors positively gush over the experience of working on the project, we felt compelled to watch, and guess what? It does deliver as promised.

"Klondike" has serious pedigree from top to bottom. With Ridley Scott (Blade Runner, Gladiator) on board as one of the executive producers, the filmmakers including Director Simon Cellan Jones (Treme, The Borgias, Magic City) and crew all have Impressive resumes. As The Discovery Channel's maiden voyage into the waters of scripted drama, so far it looks like smooth sailing.

The production does give you a very distinct sense of time and place right from the opening scenes which take you in short order from the streets of late 1800's New York City to the breathtaking and treacherous mountain passes of the Yukon, to the muddy cesspool of Dawson City. The story focuses on 2 young men of different pedigree, Bill Haskell (Richard Madden) and Byron Epstein (Augustus Prew) who set off to find fortune and adventure and head west. After a chance encounter with a prospector in a Colorado barroom they set their sights on the promise of riches in the rough and tumble mining town.

Not everything is seamless, as the introduction of the other main characters was sometimes sluggish with subplots and multiple storylines and voice-over narration which was also a little confusing. Quickly thrown into the mix are the mildly clichéd supporting cast: Father Judge (Sam Sheppard) the preacher who we bet has a past, Sabine (Conor Leslie) the hooker who catches the hero's eye, Belinda (Abbie Cornish) the beautiful but ruthless businesswoman who is on a collision course with soulless, wealthy British aristocrat, The Count (Tim Roth). Rounding out the players are Jonny Simmons as a young, pre-fame aspiring writer Jack London and Tim Blake Nelson as Meeker. Just as the plot settles into an almost formulaic rhythm, the story takes a sharp right turn and ratchets up the intrigue.

Most of the critiques one could pose are kind of nit-picky, like the curious accent that disappears and re-appears in Scottish actor Madden's portrayal and how two city slickers without a shred of mining experience can stake the hottest claim in the Yukon after just stumbling down the mountain. Those little issues are minor however, as the cast and production values are all top-notch.

Before tuning in tonight, be sure and check in with #InTheLab's coverage of the premiere and get up to speed with stars Richard Madden, Abbie Cornish, Augustus Prew, Connor Leslie, Jonny Simmons and Tim Blake Nelson. 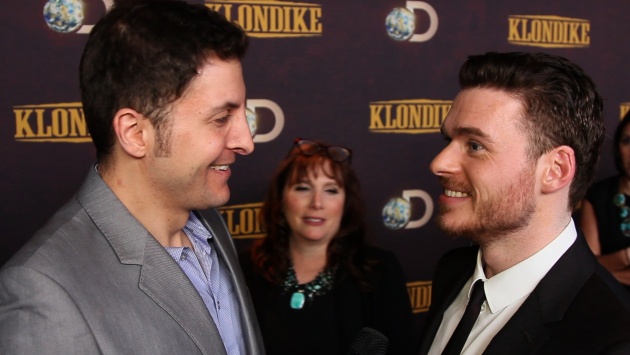 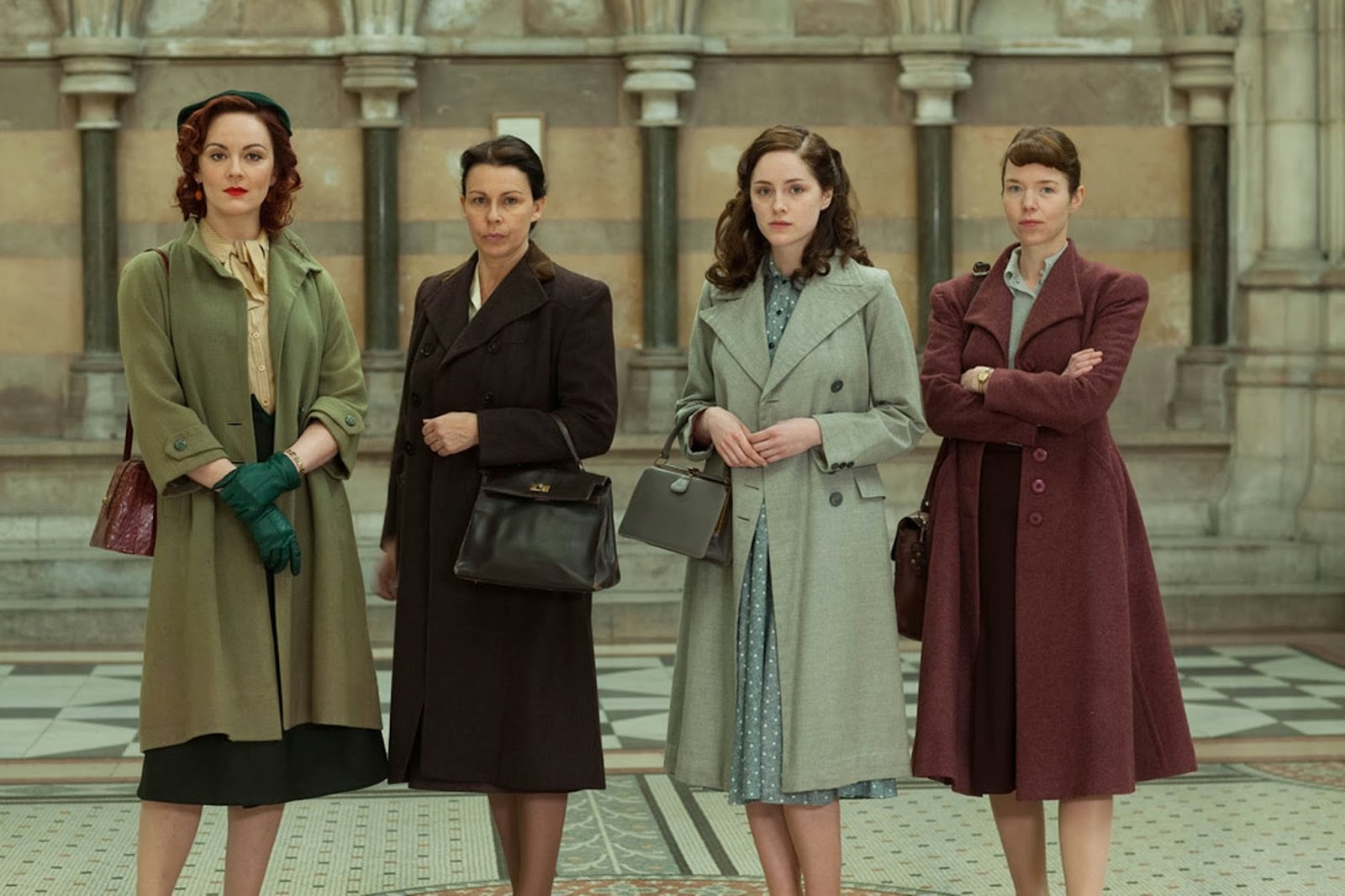 The Bletchley Circle Image Source: Simply Annaviaannamaxwellmartin.blogspot Lately, I have lack of i…

"I give you the end of a golden stringjust wind it into a ball,it will lead you in atHeaven's gate b…

The Birth or inevitable Death of BitLanders...