land polllution one of the most serious problems that mankind is facing today is that of pollution.pollution can be defined 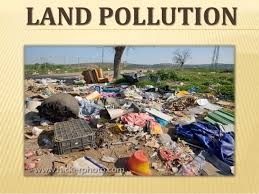 there are three kind of pollution.

Emission of toxic gasses like the carbon monoxide, carbon dioxide,sulphur dioxide by various automobiles and industries into the atmosphere

The air thus becomes polluted and unfit for breathing 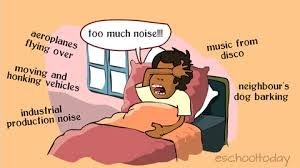 They besides polluting the water also pose danger to the marine life damage the coastal and the river ecology and destroy the drinking water resoures. 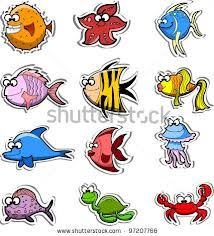 Fishes and and feed onthese pollutants store poison  in their bodies when human beings consumethese fishes they also get poison. 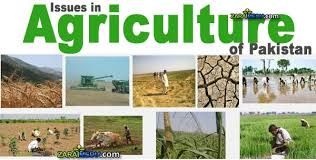 Excess and irresponsible use of fertilizers and pesticides  in agriculture cause soil pollution.  it is because the plant can take only the required quantity  of fertilizer  or pesticide, The excess quantity  goes into the soil thereby detroying the rejuvenation powers of the soil and making it infertile.

the latest pollution which is threatening air,water and soil is the nuclear waste and emission.Any accident in nuclear power plants  adiates  the soil, air,water, grains water etc; thus making them unfit  for the civilization.

However all is not lost .The resent advancements  have made it possible  to contract the pollution and the return the ecology  effluent required water especially chemicals 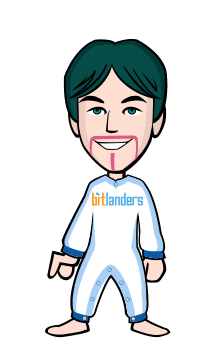 A girl walked into her bathroom, "WHY DO YOU HATE ME" …

NO ONE No one has a hard character like an Aries. No one can control a Taurus. No one is quick like…

why i am a bad friend

Reason why i am a bad friend: i get too attached i will complain about all my problems to you i w…