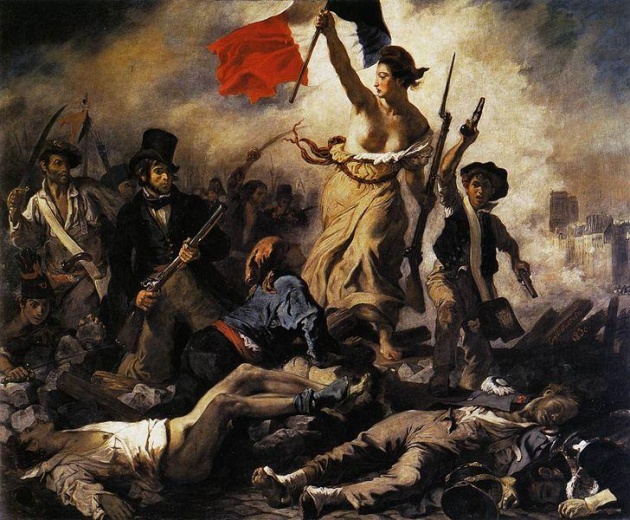 The way that the French Revolution began is related to a slight domino effect at this point in history. It erupted due to a significant and unanimous feeling of frustration throughout the common people of France due to the economic crisis along with King Louis XVI’s carelessness and ignorance toward the people.

This frustration along with an increase in Enlightenment ideology, and we have ourselves a revolution. The events basically began with the launch of the Estates-General meeting in 1789 or as the French refer to it, Les États-Généraux de 1789. 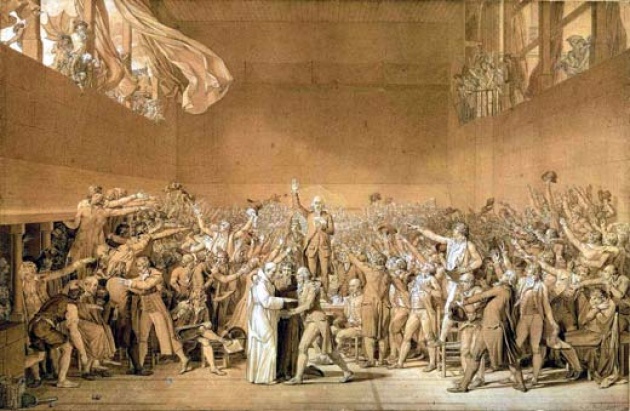 This meeting, which ironically was actually created by King Louis XVI, was very important in that it brought together the three estates as in the First Estate, the clergy, the Second Estate, the nobles, and the Third Estate, the common people in order to discuss solutions for the country’s financial woes.

I believe the Estates-General meeting represents the spark that launched the revolution as it was the proof to all that the country cannot reach a consensus due to conflicting levels of power where the common people had very little even though they were initially tricked into believing voting would be done per head not estate. 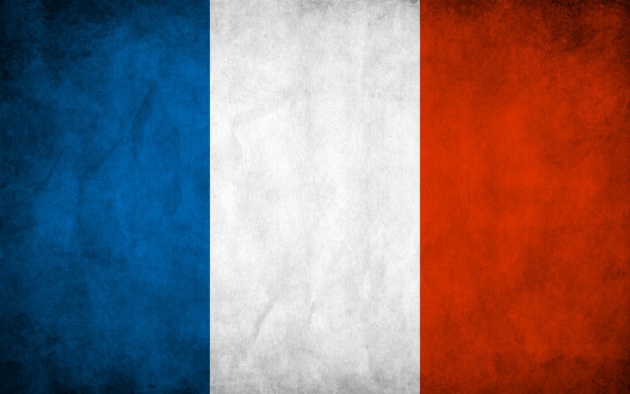 The meeting further solidified the power struggles between classes and the Third Estate was not about to let that happen. So, they decided to meet on their own, created the National Assembly that existed from June 17, 1789 to July 9, 1789.

These “commoners” did not find the balance of power to be fair especially since they had double the people in their estate in comparison to the first and second. The National Assembly gave more confidence to the Third Estate and capitalist ideals, which is why I believe the Estates-General meeting solidified the revolution. 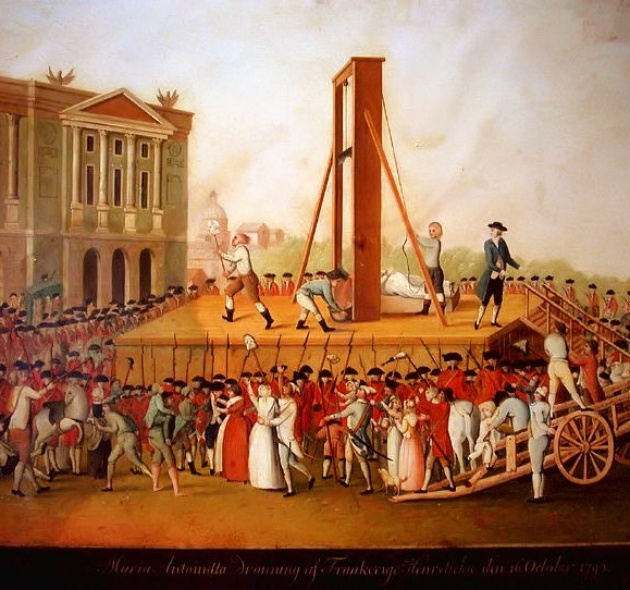 The French Revolution is very interesting. When studying revolutions the spark or trigger is always intriguing when considering the events following the spark. I definitely want to watch more of The History Channel right now because we all can take something away from history.