This world we live in has a gigantic expression towards people. The world itself is changing, together with the human inside it. It’s like a chain reaction, someone will be intrigue in your ways and you intend to change it for the better because they didn’t like it.

World’s standard is somehow one of the problem and the benefit of a progressive country. If that country has the will to innovate, they initiate to imitate those other countries that have a higher standard of life. The tendency of this, citizens of that country would be forced to do the same. To be recognized in their community. 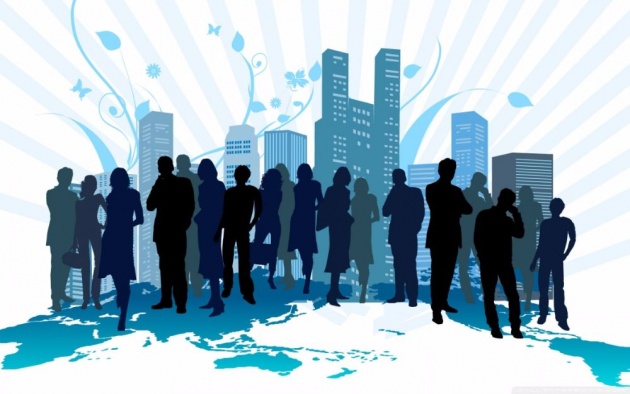 “Did you know that the highest country with the highest living is Finland? Everyone says Nordic nations have the highest standard of living, and now Finland has made it official. It scores highly on almost every index on the report, from basic needs, foundations of wellbeing and personal freedoms

There’s no reason for a country not to innovate because of the increasing needs business world has but surely some people will think about, “what if I do this? Am I going to fit? What if this? What if they didn’t like it? What they didn’t like me at all? How am I supposed to live with the standard that higher people set for the world?” 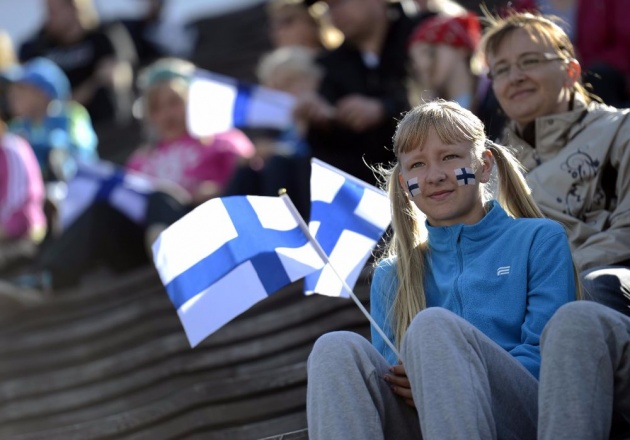 Think about those people who sets a standard in someone’s living, they told you that if you don’t have the access in a subway or train you’re poor as rat, if you can’t buy a specific object, you should be shame on your living. But why?! Is there such a law of innovation to treat other people like that? This world isn’t right at all, or maybe, it’s the way it works. If it’s how it works, I would rather be living in a middle part of life than competing with other people to achieve that Standard.

This story would surely smell familiar in your senses. This story is from my boyfriend, when I say boy-friend, a friend, buddy, companionship, and mate that is a boy, a male, an opposite gender of me, just to clarify hehe Before sharing this story, I asked his permission and he said yes, so going back. He told that he has this cousin with the same age as he who really doesn’t know how to be contented in their living. 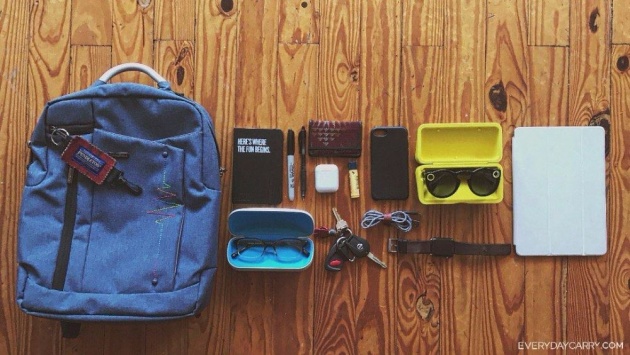 I would like to call this Guy which is my friend's cousin, Quen. For the reason of, Quen has this swag style just like Enrique Gil. His clothing preferences are quiet Millenial and a trendy choice of wardrobe. He is the kind of teenager who prefer hanging out at places like Starbucks and Exclusive Unusual Malls that most likely people with a car could only go. My friend also told me that Quen is somehow a spoiled one among his 3 siblings. Quen usually bought things that are branded, the expensive and most classy one. 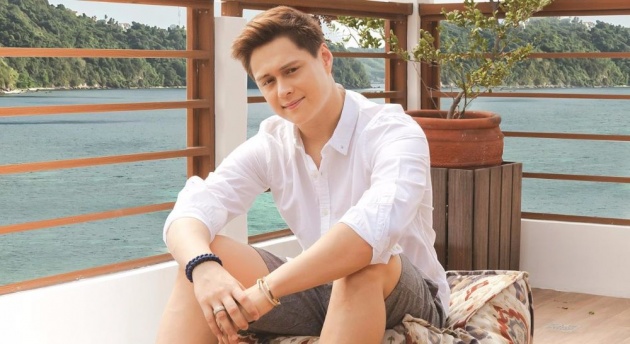 My friend honestly told me that if you want a simple guy to be friend with, Go for someone who has the alternate of Quen's Personality and Attitude. He can see that his cousin was somehow level his self with those popular people on social networking site specifically on Instagram. Quen's friends are one of the rich and influential ones, he always does his best to maintain the classy like living he ought to reach.

My friend also admitted that he doesn't have any problem with his cousin's wishful living, but the real fact that matter. Quen's parents are somehow struggling to go for his desired living but whenever they confront him, he goes wild and doesn't talk to them properly. Yep, Attitude problem, sounds childish, that's why my friend keeps on nagging me for his irritation toward his cousin.

I told my friend to try to have a deep conversation with Quen, but he rather not to, He told me that they are not close enough to be involved and he doesn't want to start an issue with his cousin. 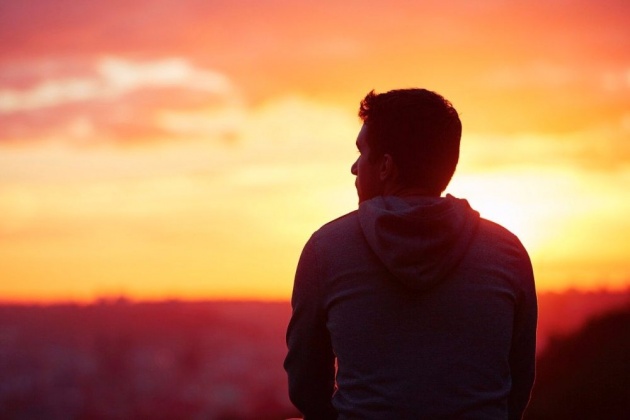 The whole point of this story is for us to remind and be aware of the things that the world is doing to us slowly and silently. Teens this days (somehow exclude me, I really don't believe with those classy trends) are digested by the system. They became madly materialistic on every action they execute. The majority of them holds the belief of world's standard of living, forgetting the consequences they might encounter, forgetting the sacrifices of those people around them, focusing on the metric of human did to the world. 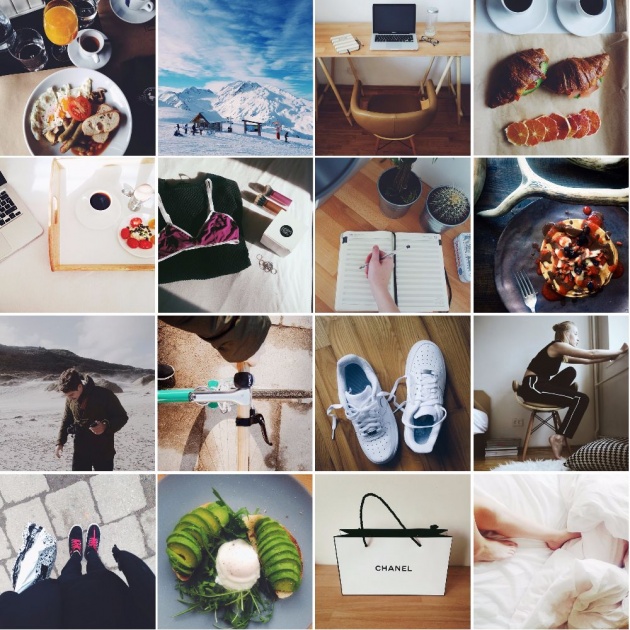 The standard of living that the world has become was somehow making a difficult living for some people, especially those people from a third world country. Discrimination has risen, everyone else expects each of us to be exactly who they have become. However, This generation transformed as smart and wise to the point they became open to the world's possibilities, leaving those people who can't accept changes to happen, thus making someone or a country seems urged in reaching the peak of standard. 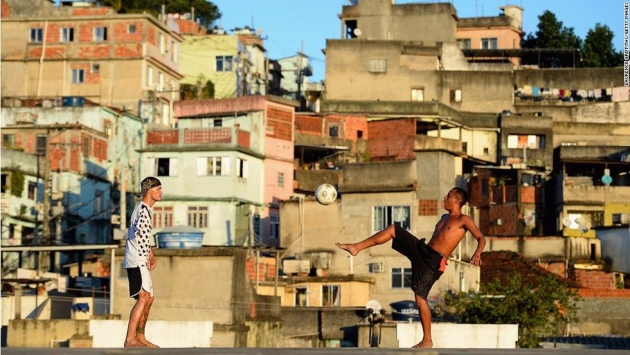 Quen who doesn't want to fit out in his own life story among his friends and social life, who just want a classy life. But it's not wrong to point out questions right? We are affected so does my cousin, so does Quen.

I think some of us is all about the capability of individuals to reach a certain thing that predicts it's action, and on the other side, some of us are those people who aim without having the power to do so which make them discriminate other who chose to be on the level of his/her own power. 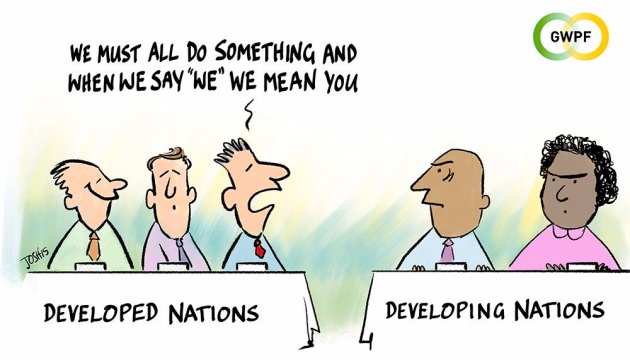 But let's face it, the standard of the world did change everything. Even in the smallest situation and circumstances, we can distinguish it level by level. It's running from the first generation until now, They can no longer stop its effect neither you and I. The only thing that would matter now is to understand other people. Remember my Life story about Chain Reaction? Apply it and realize things. Because after all..

Video Source: via The School of Life