Without the fanfare backing efforts likeJurassic World or the big Marvel Studios tentpoles, Ex Machina might be the most important sci-fi film of the year. Making its stateside debut at SXSW this week, the movie, directed by 28 Days Laterscreenwriter Alex Garland, is a heady psychological thriller that takes our anxieties about present-day technology — namely, clandestine data collection and killer robots — and tells us we’re not ready for what comes next. But it’s not because of government overreach or the imminent singularity. Here, it’s because our collective assumptions about technology and how we relate to it as human beings could betray us in the end — and we won’t see it coming.

The action in Ex Machina takes place in the not-so-distant future, where a company named BlueBook has achieved a kind of technological ubiquity the likes of which Google can only dream of. From there, the film homes in on three characters: Caleb, played by Domhnall Gleeson, is a BlueBook programmer and everyman, making him the ostensible protagonist of the narrative. Nathan, played by Oscar Isaac, is the eccentric CEO of BlueBook, who invites Caleb — like some sinister Willy Wonka — to his forest home to help him prove he’s made a breakthrough in artificial intelligence. The breakthrough is Ava, a gynoid played by Swedish actress Alicia Vikander who, save for her exposed mechanical internals, seems like a normal young woman, and thus the perfect candidate to pass the Turing test. Pretty soon, however, it’s clear that Nathan’s version of the test is much more than just base thinking and feeling, and things take a turn when Ava lets on that Nathan shouldn’t be trusted. 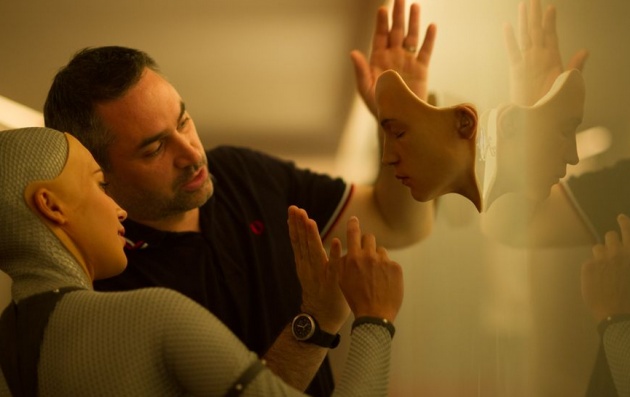 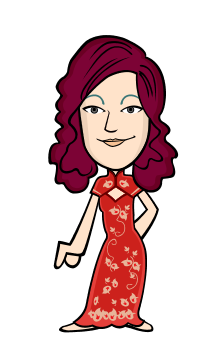