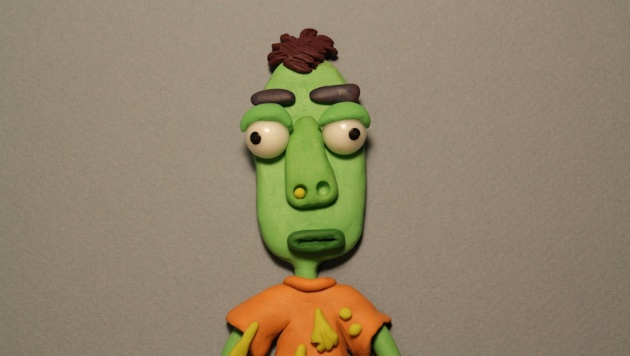 Mad Lab Productions have been gracing our platform with their creepy presence for awhile now, but today is their day to shine. A full service animation company, Mad Lab is Geri Bertolo and Chris Walsh, two equally talented artists and animators who create sci-fi, horror, and comedy videos, because "their mothers always told them to do what they love in life." Well, their passion brought them to Film Annex, and Mad Lab is now part of Eren's Picks. So you should be seeing them on our homepage frequently.

In 30 seconds, Walsh and Bertolo manage to create absolutely hilarious animations, mostly consisting of 2D and claymation. Their characters are funny and spooky at the same time. And the end result is an ultimately witty piece of work that makes you smile and go "awwwww." Their "Remarkable Cartoon" series, which is my favorite amongst their uploads, features a rubber King Kong, Stephen King (the author), and a boy who gets attacked by his own bird. Mad Lab's "Vampire Instructionals" is also pretty genius. The childlike drawings are beyond basic, and they have that irresistible "adorableness" factor. In Episode 7 of the series, which is called "How To Deal With Sunlight," the little vampires are suggested to use SPF 3000 and stay indoors to play video games. In another episode, a vampire teaches you how to become a bat. Well, apparently all you have to do is to think of becoming a bat, and then you become one. 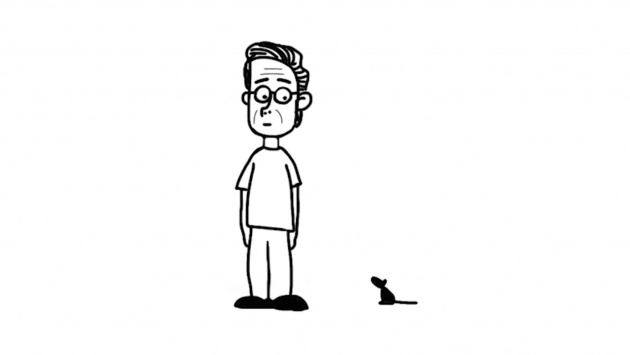 Walsh and Bertolo are pretty social. They update their channel often with new videos and blogs, so why don't you subscribe to their channel and join the social film movement? Watch their latest upload, A**HOLE ROBOT below. And then find out "how to deal with garlic" as a vampire. Because, at the end of the day, we're all vampires... Right?