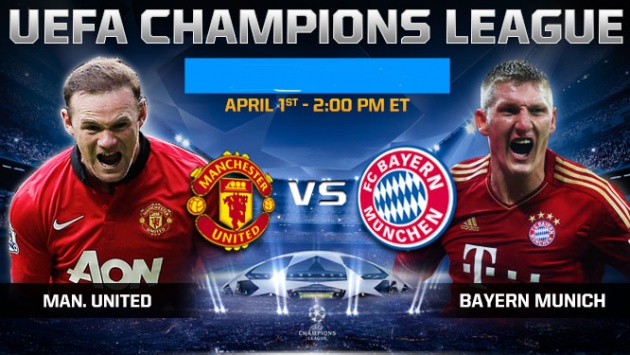 Until last week, there was not any hope for Manchester United this season, losing match after match, knocked out by teams of equal power and teams that are fierce rivals. David Moyes one that was handpicked by Sir Alex Ferguson to replace him and continue his legacy at Manchester United started to fail miserably. Everton legendry manager who picked a small club from bottom to top and had been consistent for such long time was started to falter and the patience of both United top officials and fans was coming to an end and there were eruption of “sack him” slogan it was needed some reassurance that he is the man to take United into the future and replace the retired legend. This week Manchester United met Bayern Munich with David Moyes under pressure from both the league form and the form of players after purchasing players of the likes of Juan Mata and Fellaini, it was expected that this will be a close match but Bayern Munich has the quality to win the contest easily because of their strength. 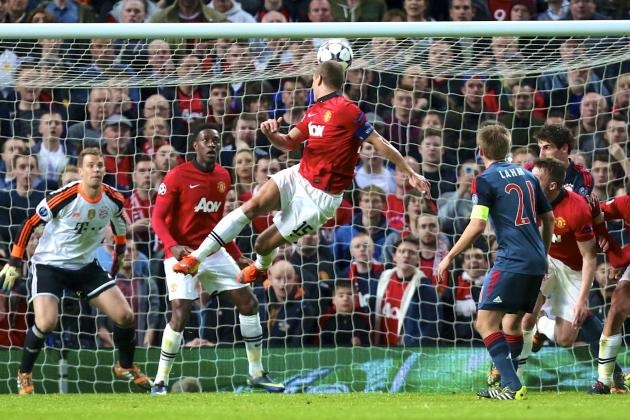 David Moyes opted for team with experience and choosing Wayne Rooney, Anotonio Valencia, Welbeck, Ryan Giggs with others, Robin Van Persi missing the match due to injury while Pep Guardiola choosing his best possible players with the likes of Muller, Kroos, Bastian Schweinsteiger, Robben, Martinez and others. On table both team are able and can cause real damage to each other, right at the start of the match at 3rd minute Rooney scored a goal that was disallowed, that would have been a real shock of a goal it was not turned down. Manchester United players showed the opposition that will not be suppressed by them and will not handover the match easily. 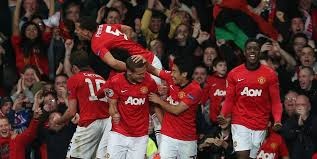 However, after this Bayern took control of the match with Kroos and Robben both troubling United defense and midfield and Robben even had a shooting chance at United goal. Bayern started to show their intent with these chances with Muller coming close to registering his name on the score sheet. The first half ended with both teams not able to score, the most interesting thing was with United having just 22% of the possession, meaning that Bayern had control of the match. 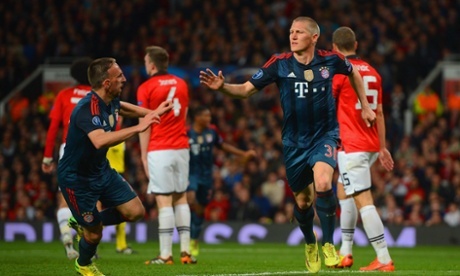 With the stats showing that United will lose the match at any time in the game, Bayern was just needed to put one ball right on the target with accuracy and the game was there for the taking. United came back after the half with David Moyes surely delivering a motivating speech to the players. Kagawa replaced Giggs, Bayern continued their momentum from the previous half and kept control of the match, however, United took the lead with goal from Naminja Vidic and shocking everyone who thought United would surrender the game. This goal really lifted the whole United family and was going to win the match if it was stayed the same. However, Bayern Munich scored the goal to take the score level again with Bastian Schweinstieger scoring a good goal. The match was leveled with both in term of score and balance of the game, both team never looked like winning, Bayern had chances but if United had lost the game it would have been disappointing seeing their effort go unrewarded. The next match would be a lot more interesting with Bastian given the red card will surely miss the next of the tie. 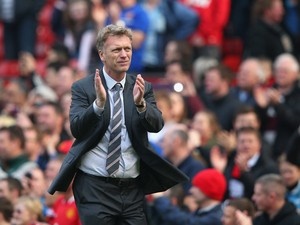