Given that last weekend "The Grandmaster" was released in Spain and I went to watch it, I´ve made some thoughts about how martial arts are depicted in movies. 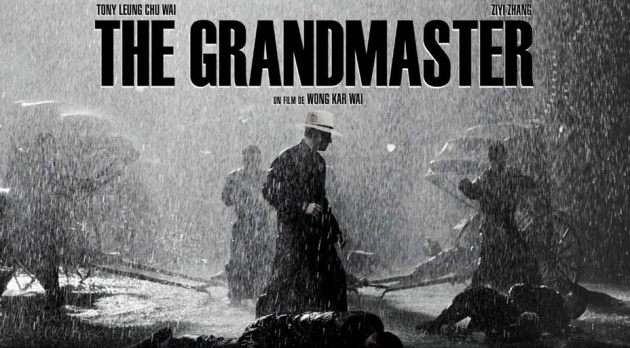 The movie is very close to what Wong Kar Wai did before (my favourite movie from this director is "In the mood for love") but let´s focus on the fights.

The fight choreographer is the great Yuen Woo Ping (Matrix, Crouching Tiger Hidden Dragon, Once upon a time in China, and many more...) so I had a lot of hype for this movie, the combination between poetry and beauty of Wai´s style mixed with the elegance of Ping´s fights had a lot of potential! 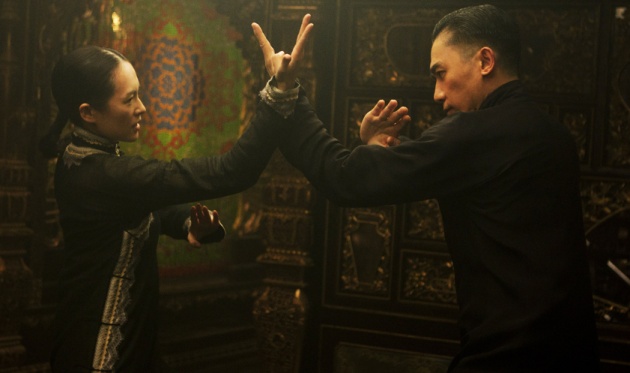 But I was disappointed. The fights are edited into so many cuts that you don´t see more than 3 hits per take! Of course, the close ups and the slow motion shots are great but when we need to feel the hits and the stunts... Not too much is shown.

Why? The reason could be that main actor is not a fighter but an actor, so it doesn´t matter how hard you work for a year to prepare this role, you are not a fighter and that just can be faked changing takes every few seconds. 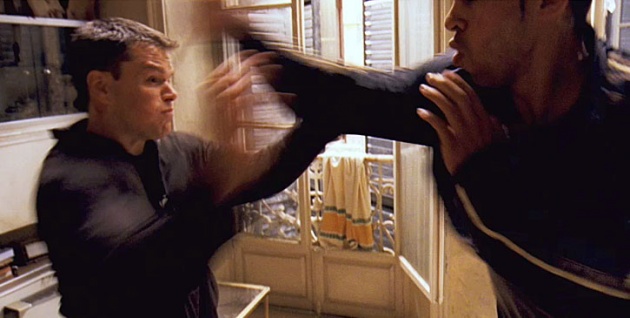 Because blockbusters need big stars for their main roles, majors don´t chose any good fighters, so when the movies get to their set pieces (action scenes), they use computer effects, shaky camera, loud sounds, close ups and a very quick edit to solve them.

The problem is that we paid for watching those fights and set pieces, for watching how real they are depicted! 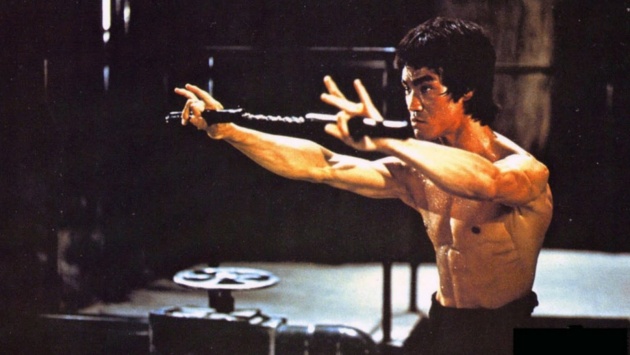 I think fight scens got worse with the years. The 80´s were their golden age, together with some incredible 90´s movies. Jackie Chan, Michelle Yeoh, Bruce Lee, Jet Li, Samo Hung... all of them very skilled fighters who performed awesome fights. Movies like Police Story, Tai Chi Master, Enter the Dragon... Those and almost every movie from those actors feature great choreographies. 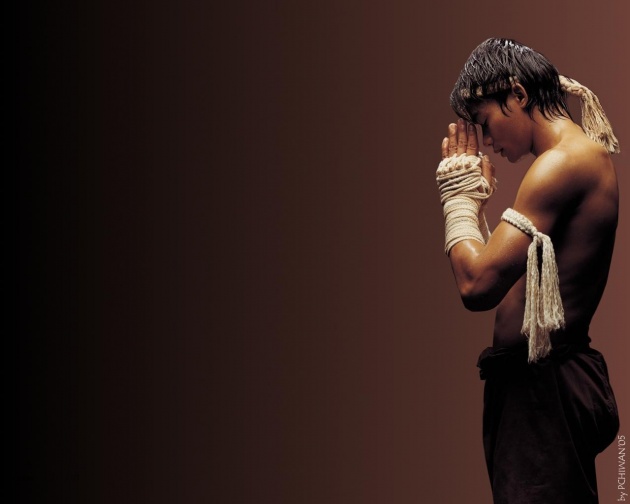 After 2000 there´s an effort of bringing back the spectacularity of those times and there are also great movies like french District 13, thai Ong Bak (Tony Jaa is incredible), last year´s The Raid, Donnie Yen´s last movies (Flashpoint, Ip Man, etc), some Jason Statham flicks (Transporter for example), Ninja 2: Shadow of a tear (Scott Adkins is a very good fighter as well)... So there´s hope! 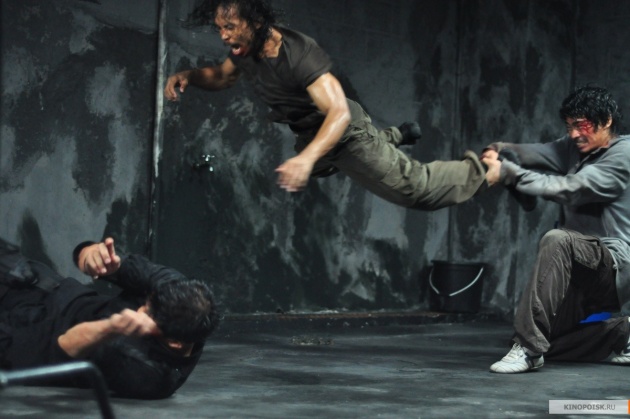 I´ve been writing just about which films feature great fights but now I´m going to post a top 5 martial arts movies that, for me, feature a great plot, great takes, great fights and great performances (because I understand martial arts cinema is not just a punch after another). They are in no specific order. All of them are great.

1- Once Upon a Time in China: martial arts vs modern weapons, comedy, incredible action sequences, honor and a legend of chinese culture: Wong Fei Hung. 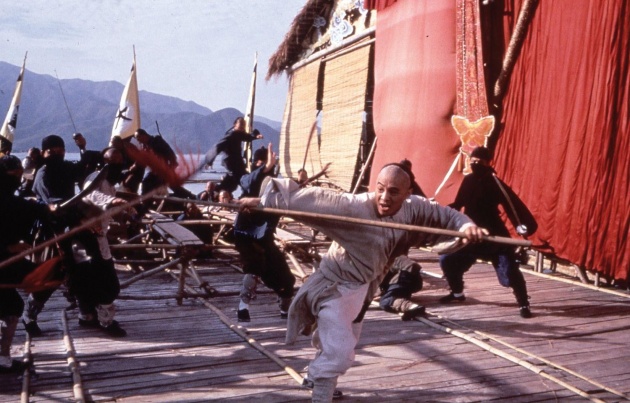 2- Miracles: slapstick, awesome acrobatics, a few but over the top fights,... not the most famous Jackie Chan movie but it surprised me so much! 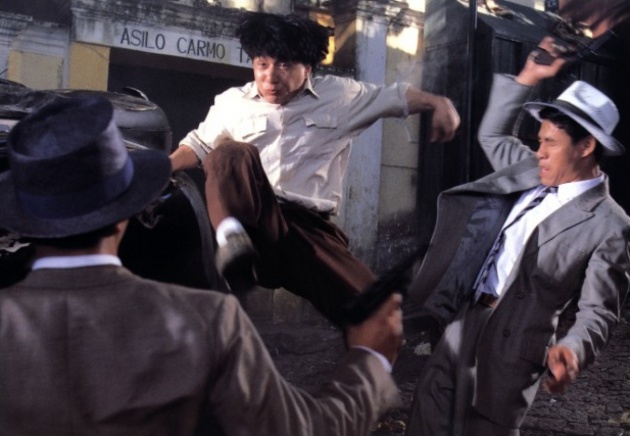 3- Kill Zone: Donnie Yen vs Samo Hung. I love both actors and this movie is so intense, full of intrigue and twists and has some of the most awesome fights I´ve ever watched... For your information: Samo Hung is a very fat actor whose fighting skills are INCREDIBLE (he also directed many movies and coreographed many Jackie Chan´s films). 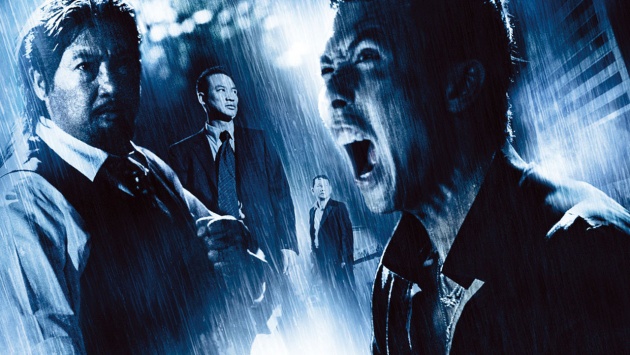 4- Red Cliff: this John Woo movie features more sword fight and epic battles than pure martial arts but it´s so incredible, stylized and dynamic that needed to be here (I can´t do a top of action movies without this incredibly skilled director to appear in it). 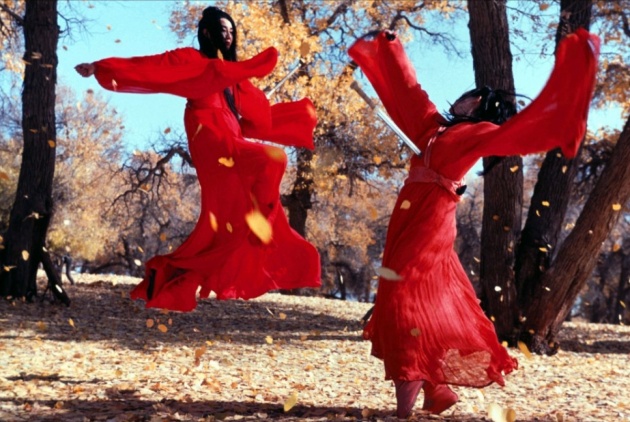 I never practiced any because I focused on music but the philosophy behind martial arts is great: respect, honor, be fluid, understand yourself and the others...

It´s great that through them you may learn to live in peace!

Which are your favorite martial arts movies?