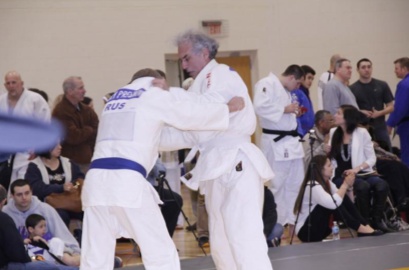 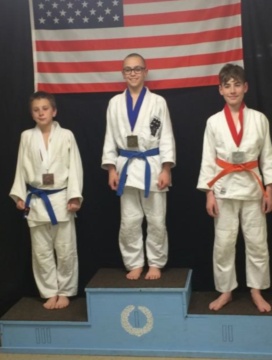 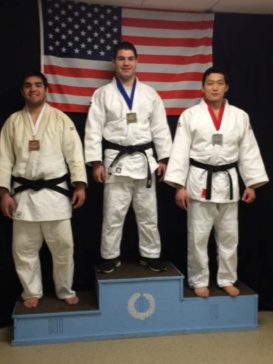 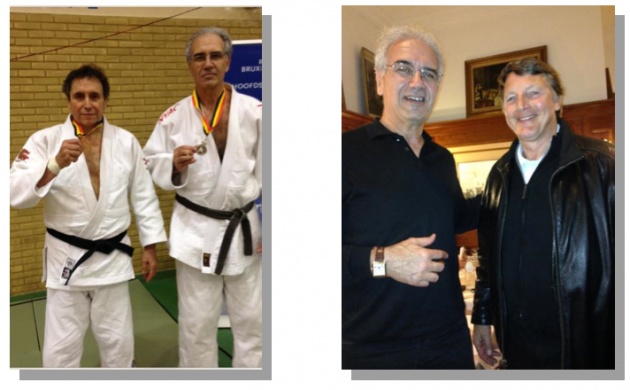 While in Brussells, Arthur met judo great Robert Van de Walle. Van de Walle was the first judo player to compete in five Olympics. “At the 1980 Summer Olympics he won the gold medal in the men's half- heavyweight category and in 1988, at the relatively late age of thirty-four, he won a second medal: a bronze one in the same category. He competed in his fifth and final Olympics in 1992 at age 38, reaching the quarter finals.” Wikipedia 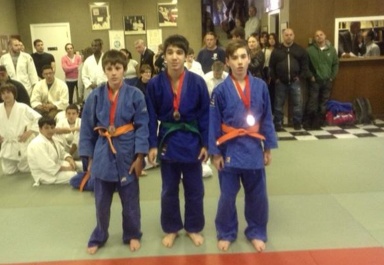 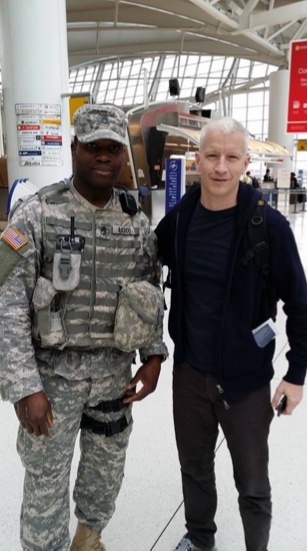 Look who NYAC Judo Club Member and National Guardsman Adama (Adam) Ilboudo ran into at JFK (hint – he’s not on FOX). Plus, his son just became an American Citizen. Outstanding. Carry on! 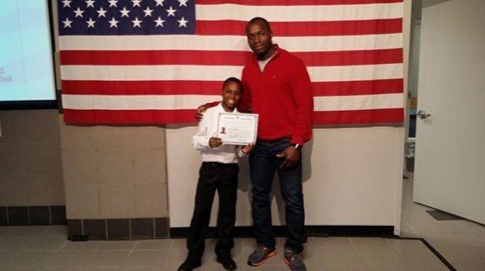 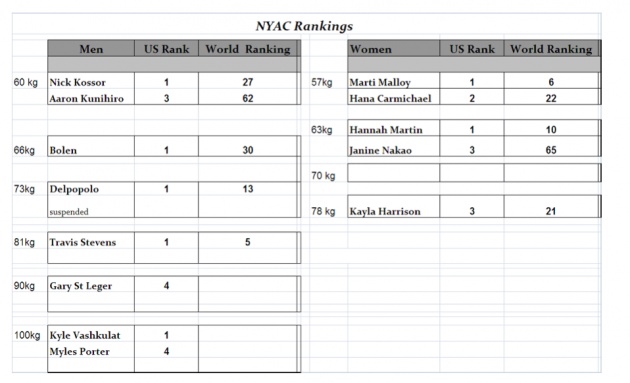 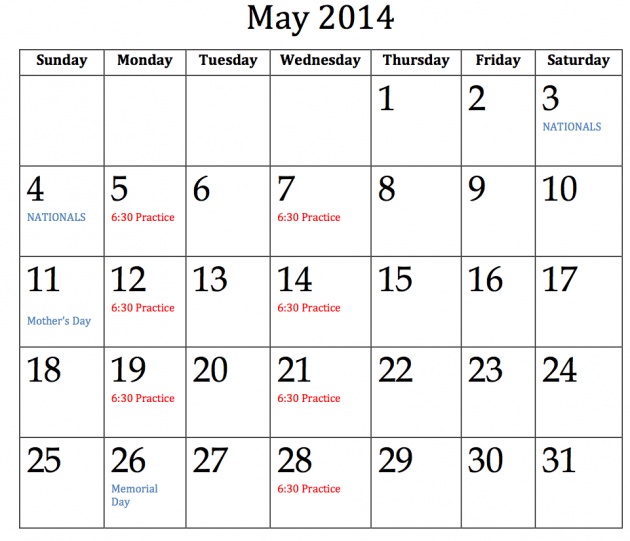