Meet the billionaire who retired at the age of 38 and has given away more than $1.2B to charity and plans to give out billions more

Meet the billionaire who retired at the age of 38 and has given away more than $1.2B to charity and plans to give out billions more

Four years out of college at the tender age of 27, John Arnold became the highest-paid employee at Enron, receiving a reported $8 million bonus in 2001 credited to his remarkable trading profits. 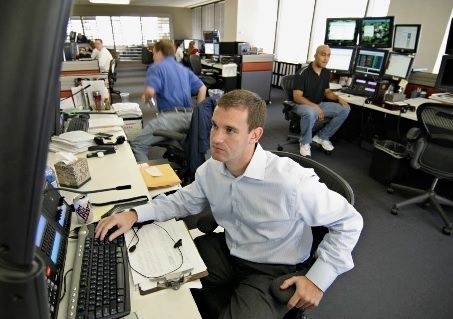 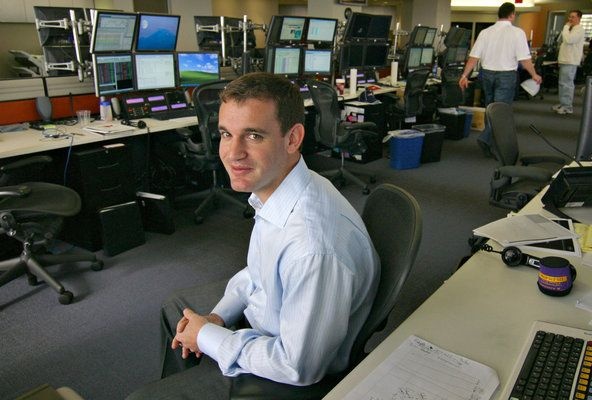 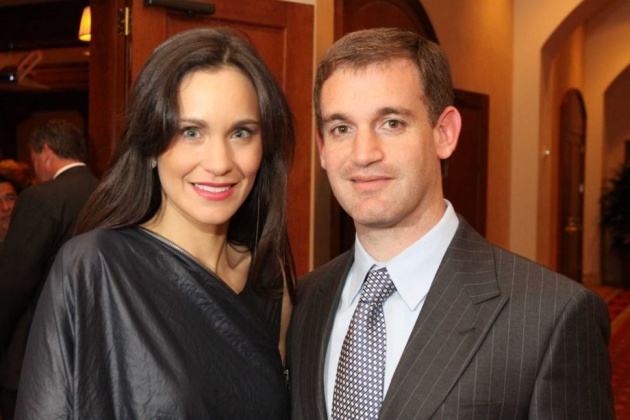 Fast-forward 11-years later to May of 2012, at the age of 38 Arnold announced his retirement to his staff at his New York hedge fund, explaining his decision to 'pursue other interests.'

That October, Arnold - who was never accused in the corruption at Enron - closed his hedge fund, Centaurus Energy, and focused strictly on giving back the billions he had made over the years trading natural gas.

'We have more than ample resources to be good providers for our family and mentors to our children, and we have a lifestyle that is comfortable and then some,' he said in a humbling letter explaining his decision. 'We consider it our responsibility to ensure the same opportunities for others.' 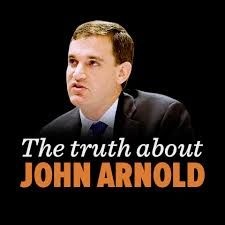 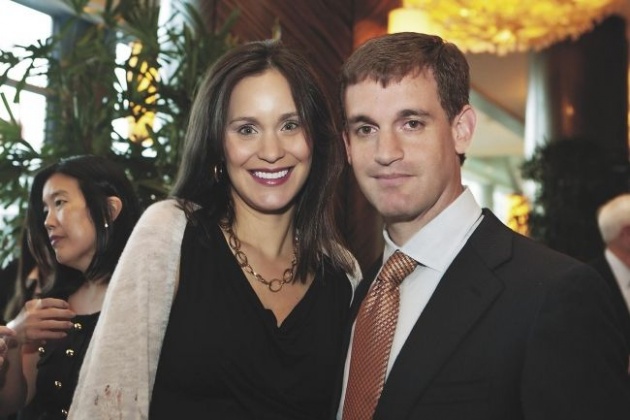 Prior to his leave Arnold and his wife, Laura Arnold, a lawyer, established the Laura and John Arnold Foundation in 2008, a philanthropic organization that's today worth a reported $1.3 billion.

The Arnolds have already given away more than $1.2 billion to charity, Forbes reports, and don't plan on stopping there.

In 2010 Arnold and his wife signed the Giving Pledge vowing to dedicate the majority of their wealth to philanthropy.

Taking their mission further, in August the couple created their own program, the Giving Library, that educates and connects philanthropists to nonprofits in need of help. 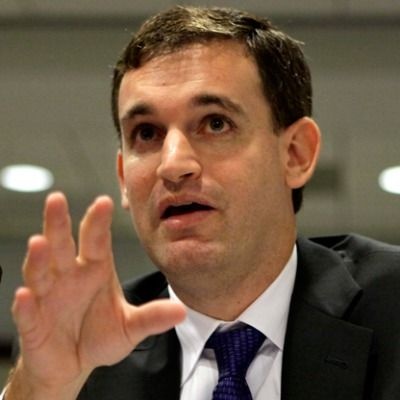 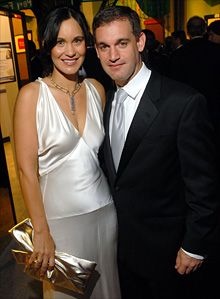 'We started to do our own research, trying to go to websites to read about nonprofits. We realized we got much more insight by speaking to the founder,' Mr Arnold explained to Forbes last year.

'If you have significant resources, it’s worth their time to sit down and meet a particular funder but that’s not always practical for the majority of funder or nonprofits,' he said.

The Arnolds currently reside in Houston, Texas, where they live with their three children. 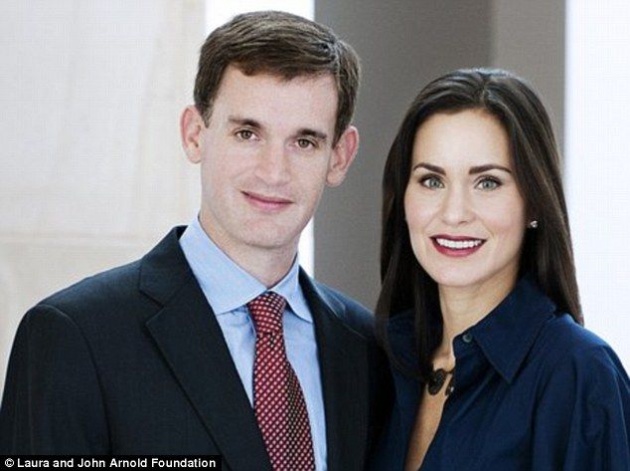 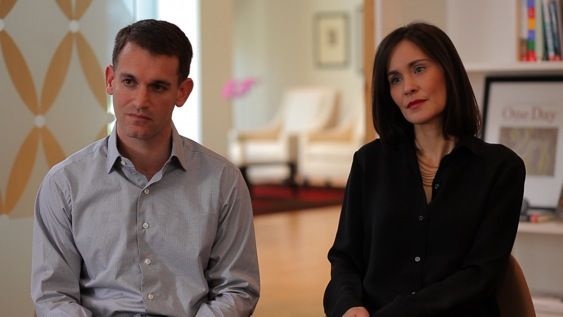 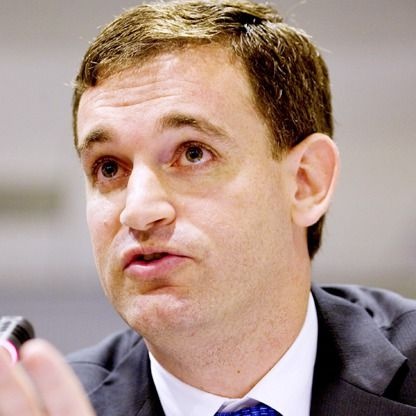