The insect world has a funny way of making an impact on us, specifically stick insects that have multiple cool qualities than meets the eye.

I was trying to see who holds the record for the longest insect on the planet and it is in fact a new species of stick insects from Borneo that broke the record in 2008 coming in at an incredible 14 inches in body length and legs that expand to 22 inches. 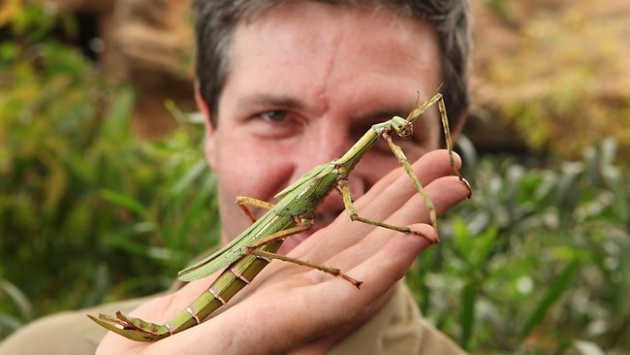 But it doesn’t stop there, stick insects also have superhero-like powers where they can shed and regenerate their limbs in order to escape attacks by potential predators.

How awesome would that be if human beings could throw off an arm when attacked or a leg here and there? Maybe not so much but, it works for these mighty bugs.

Stick insects can also produce parthenogenetically meaning the females can reproduce without the need for a male; talk about independence for the female gender. 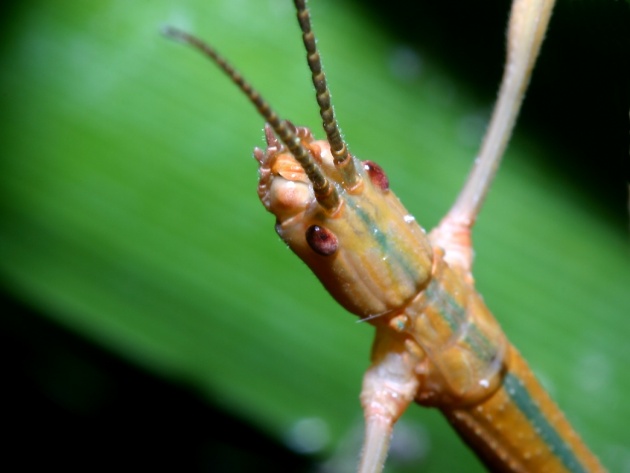 What’s even crazier about this fun fact is when these stick insects reproduce eggs on their own; all of the offspring will be female as well.

However, if a female sick insect reproduces with a male involved there is a 50/50 percent chance the eggs will be male or female. Basically, the female stick insects hold the power over the males and can practically wipe them out entirely if they so choose.

We don’t stop there either. What I think is a pretty cool design by nature scenario is the relationship between stick insects and ants. You see stick ants produce seed-like eggs; the eggs have a fatty capsule known as a capitulum at one end that ants adore for the added boost of nutrition. 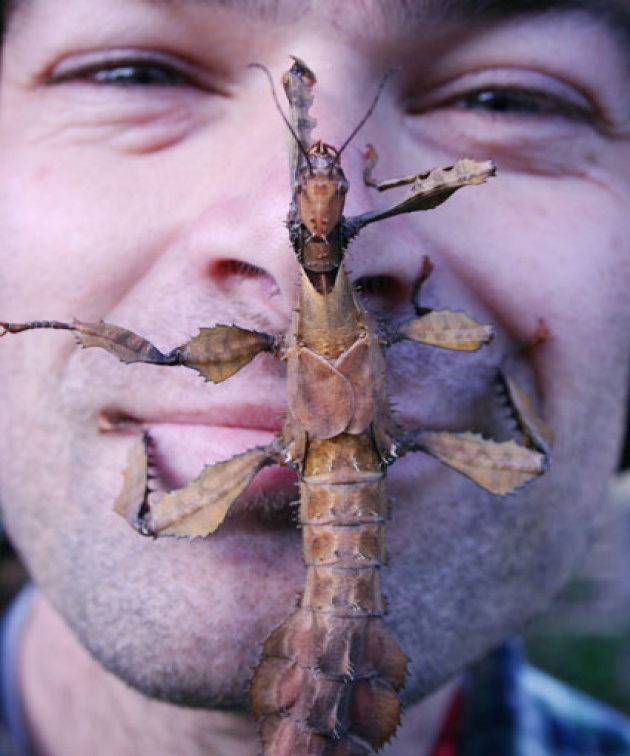 So ants take these eggs to their nests and eat the capitulum tossing the remainder as waste; however, the insect does not die. On the contrary, once the eggs hatch, the stick insects simply walk out of the ants’ nests into the natural world.

Stick insects are more creative and interesting than meets the naked eye. Once again we learn not to judge a book by it cover.