”MIGI” Legend of the “Aswang” 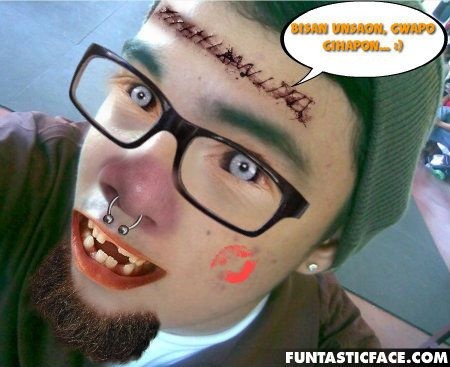 ”MIGI” Legend of the “Aswang”

Migi is from the province of Capiz. Migi have a happy family he had a kind  and loving wife and one son. Migi was decide working abroad in England, for the sake of his family.

he had a good employer, who treated him well, but he did not know that his employer was a vampire. couple of months he was employed, Migi was a combination servant  and care giver to his employer. The employer of Migi would always provide him with half-cooked liver to eat.

After months of working, Migi began to feel sick. he did not know that he had ingested some blood of his vampire employer. Due to his unkown illness, Migi decided to return home to the Philippines, to live with his family.

The wife of Migi was a police officer. One day, after his wife returned home from work,Migi told his wife that he had already prepared dinner. Upon which time the wife  of Migi sat down to the table and asked Migi, “Where is our son?“. To which Migi replied, “Our son is right there!“. The wife of Migi did not know what he meant. He was unaware that the meat he had eaten that day, was in fact their son!

Upon opening the refrigerator box, she was shocked to see the head of their son in the refrigerator. The wife of Migi was so angry, he picked up a big knife and slashed the face of Migi. Migi had big scar on his face.

From that day on, Migi  would stalk or hunt in many different locations within the Philippines, but his wife continued to hunt for Migi  because she wanted to kill him. Whenever Migi was known to be in any place within the Philippines, all or the people tried to find and kill him, to save their own children. From those days till the present, the Filipino people gave Migi the nickname of the “Aswang”, meaning king  of the Vampires. 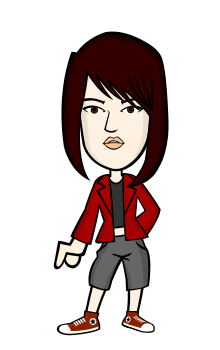 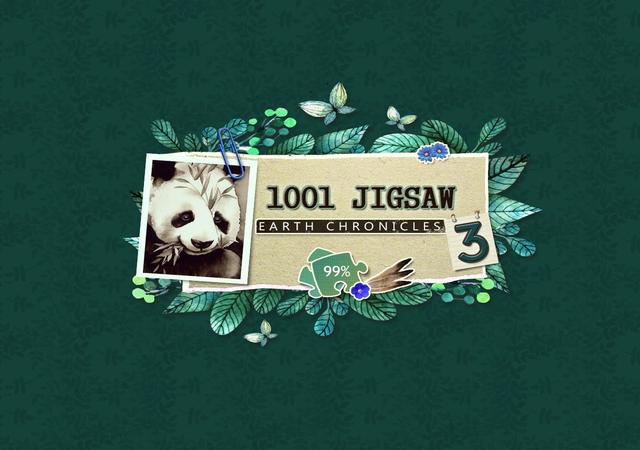 What do you need to study our Earth? Textbooks? Scientific journals? Long journeys around the entire…

which one action and lips colour best only mans

Too Much Coffee is Bad

This is when you are too much in Caffeine Intake ...You cant Sleep well at night. You feel really an…

the shoes represent the jewish

This sculpture is based in Budapest,Hungary(my family's home country) the shoes represent the jewish…