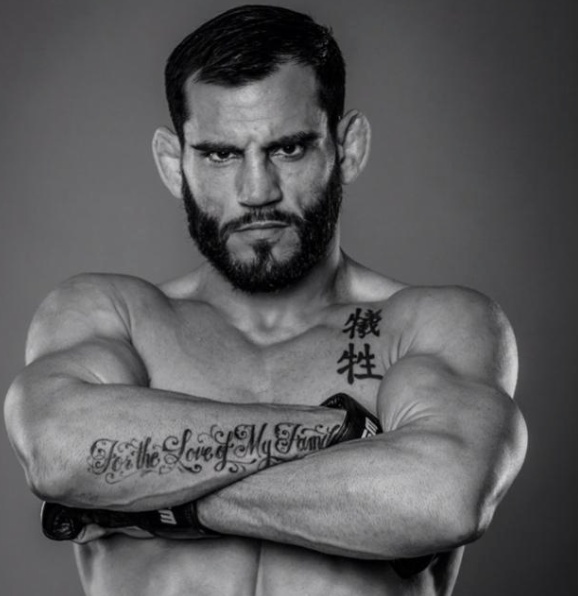 Jonathan Parker Fitch is an American mixed martial artist born in 1978 in Indiana. He competed in the World Series of Fighting in the welterweight division, in the Ultimate Fighting Championship, and was a top contender during his UFC career.

We interviewed him about his career in MMA, and his interest in Bitcoin and social platforms.

Bitlanders: Can you tell us about yourself and your background?

Jon Fitch: I grew up wrestling in Indiana. I went on to wrestle in college, at Purdue University. Instead of becoming a teacher, I began fighting as a professional in the sport of Mixed Martial Arts (MMA). 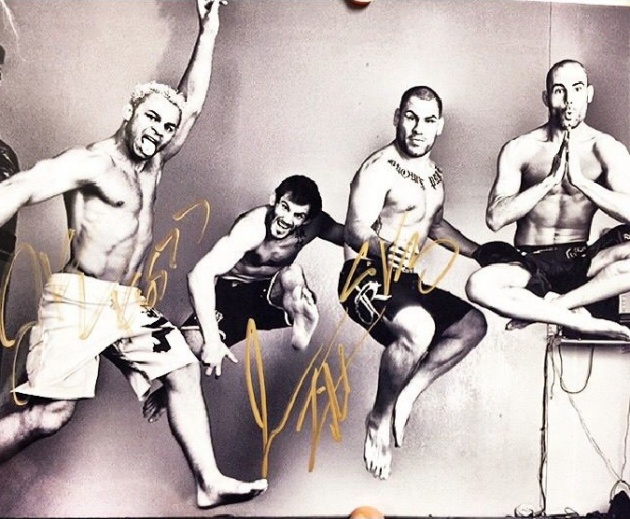 BL: How did you become a MMA fighter? How does it affect your every day life?

JF:  One of my coaches at Purdue University, Tom Erikson, was also a part time professional MMA fighter. I am very competitive so when my eligibility was up at Purdue, I started fighting. My everyday life involves a lot of going to the gym and working out. I also get to spend a lot of time with my family. 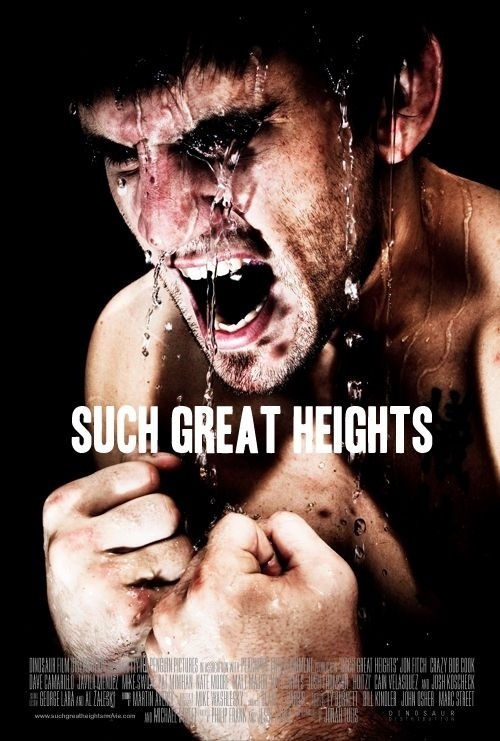 BL: How did you first get interested in Bitcoin? What do you think a global currency like Bitcoin can bring to the world of sports, especially martial arts?

JF: I first started reading about Bitcoin when it was worth $25 a coin. I didn’t buy any Bitcoin until after the price crashed at $1,200. It immediately attracted me because it was a currency that was not controlled by a bank or a government. Plus, it is just easier to use for online payments.

One way that Bitcoin could impact sports is through micro-tipping. Fans could send a few satoshi to their favorite athlete for making a great play. In Mixed Martial Arts, fighters come from all over the world in order to compete. Sometimes, it can be hard for fighters to get their money because of difficulty with international pay. Bitcoin makes it much faster to send money to someone.

BL: How did you first find out about bitLanders and what encouraged you to join? How are you using the platform compared to other social networks?

JF: I found Bitlanders through the game Flap Pig. I like the Bitlanders platform. It pays you for content. I only use Twitter and now Bitlanders. 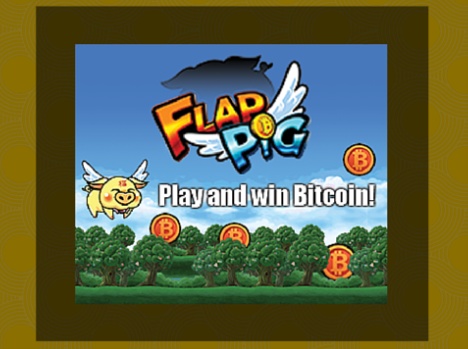