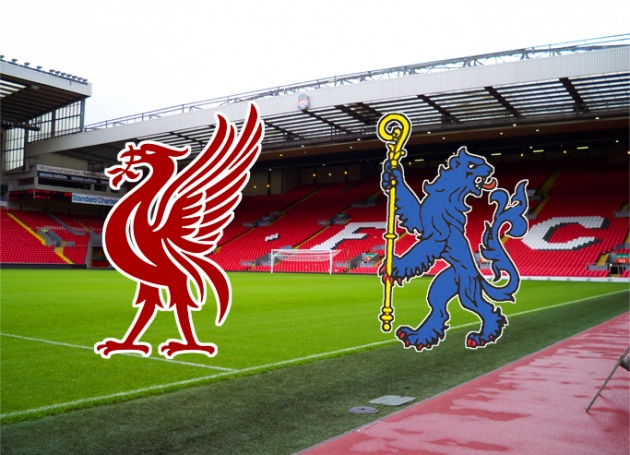 Premier League title race has been contested in between the group of three teams during the last few weeks, Manchester City, Liverpool and Chelsea, three top teams currently placed in the top three spots of the Premier League Table. Liverpool is an uncommon name in the top three of the premier league during the last few seasons but this season they have overachieved every expectations on them and over passed the top four hopes and are in the top position of the Premier League. Premier League positions that are placed in the top three are Liverpool, Chelsea and Manchester City as all the teams are dreaming of big. Liverpool leading the Premier League are favorites to win the title and make history for the first time in more than two decades. Brendan Rodger have been the man behind all this as Brendan Rodger’s Reds looked unstoppable on certain occasions as they have defeated big sides like Manchester United and other top clubs. This week Chelsea was due to play the match against Reds as the title challengers were looking to tilt the title balance. Liverpool took the advantage when they defeated Manchester City in a classic encounter as Vincent Kompany made a huge mistake that ended with the Manchester side loosing the match. After that match Liverpool were the favorites to win the title needing to win just four matches to realize their dream of crowning themselves with the Champions League title. 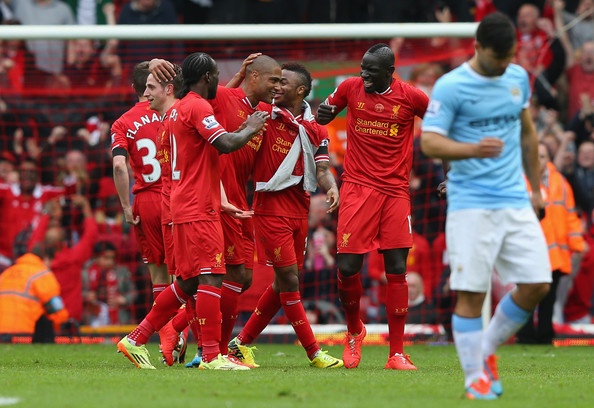 The title race was almost over and it was all on Liverpool to claim the title if they can, Norwich win showed that Liverpool were not just a bloom that will blow away easily, they won with huge resilience as they defended Norwich’s resurgence into the game. The Chelsea game looked only a single hurdle between Liverpool and Premier Title, the only stepping-stone to cover before claiming the Premier League title. With the record of the current season Liverpool were looking the real deal to get over what was standing in their way and the title. Chelsea lead by Jose Mourinho prepared a master plan as he is the proven Genius of the game to keep the title hopes of Chelsea alive. Although Chelsea were the least favorites to win the title but they still had the chance to win the title if Liverpool slip after this game. 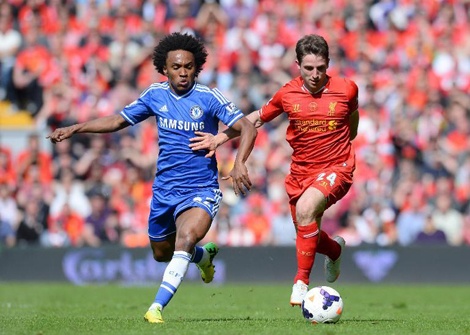 Jose Mourinho got a serious hit with the injury to Eden Hazard as the Belgian missed the game with Oscar as well. Dealing with these gigantic injuries were costly for the Chelsea side as their chances  of making full three points in the game reduced. However, Jose was still able to pick a strong side with Lampard, Shurrle, Matic, Salah and Ba on the team sheet to attack Liverpool. On the other end Brendan Rodgers picked his strong side with his strongest side available only without Jorden Henderson, this Liverpool side was equipped with the same side that won straight ten matches and were undefeated in 2014. Apart from the quality players they had available the home advantage was thought to count more as the Anfield stadium always rocks with the crowed cheering for the team. 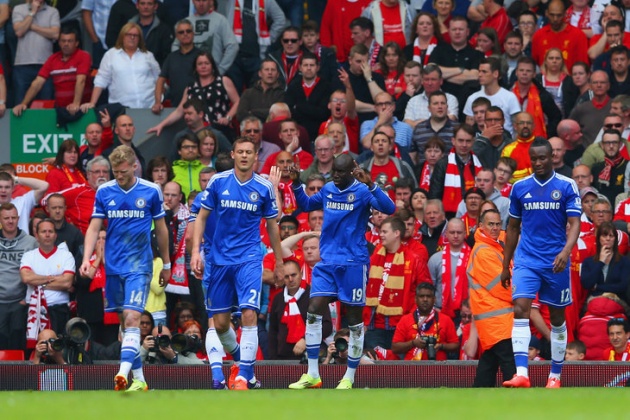 There was another major advantage for the Liverpool side and it was the freshened legs of players who are not competing in multiple competitions and are restricted to just Premier League challenge, that is the main reason why all players were available to Brendan Rodger. The match started Liverpool looking lively and taking the game to Chelsea as they got a number of chances to get the goal. Raheem sterling and Coutinho were continuously troubling Chelsea defense, however, with all the chances Liverpool had Demba Ba scored shockingly on the opposite of the turn of the game with Gerrard making mistake. 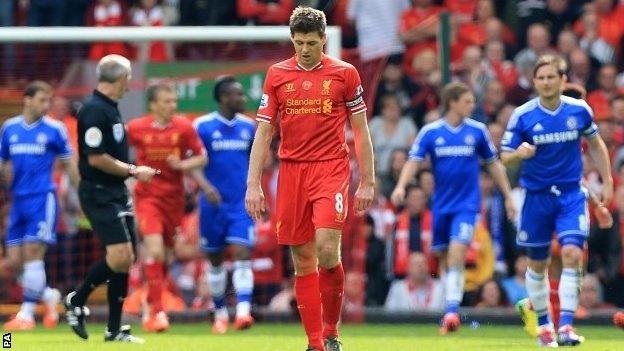 Liverpool tried hard in the second and many opportunities but the defensive setup that Jose Mourinho made up to tackle Liverpool’s attack was unbreakable as Liverpool tried everything but were unsuccessful. Willian got the second goal in the extra time to make Chelsea take all the three points, Jose Mourinho showing once again that he is the master tactician and a legendary manager and why his name is labeled as “the Great One”. 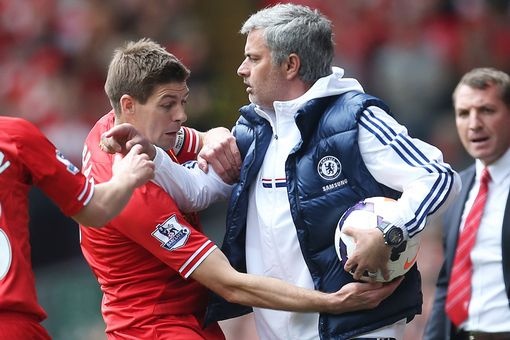