(Photo Credits: Official Poster of the Film via warnerbros.com)

Interestingly, the Hollywood movie industry seems to have been lacking a few wizarding aspects as of late. It appears that a huge void was left by the last movie installment of the Harry Potter film franchise. Fortunately, the empty space left by Deathly Hallows Part 2 has been filled up last year. Magically-inclined loving fans was surely delighted to be treated of a somewhat early Christmas present when the movie "Fantastic Beasts and Where to Find Them" came out in theaters last November 2016.

Many fans of the Harry Potter franchise are surely and eagerly anticipating this particular movie. However, readers who are not that familiar of the Harry Potter film series may wonder why the name of the beloved "the boy that lived" hero is not included on the title – to such readers, it would be important to note that the story of the Fantastic Beasts and Where to Find Them is in no way related to Harry Potter.

The movie is actually a spin-off of that particular wizarding film series. This basically means that even though the characters and story of the two did not directly intertwined with each other, all of the scope and aspects still occurred within the Harry Potter universe – or in this case, in the Wizarding World franchise of J.K Rowling.

Fantastic Beasts and Where to Find Them is actually a film adaptation of the book of the same name. The book was written by Harry Potter author J.K. Rowling using the pen name Newt Scamander - the same fictitious author of the book.

Fantastic Beasts and Where to Find Them was penned by J.K. Rowling more than a decade ago (2001). However, sometime around 2013, Rowling and American entertainment company Warner Bros announced that a film will be produced based on the book. Work on the film began in 2015 with Rowling assuming her first screenwriting role. Directorial role is assigned to David Yates - the same director of the last four movies of the Harry Potter film series.

Fantastic Beasts and Where to Find Them was globally released on November 18, 2016 – but it was premiered a day before on a few selected countries such as Italy, Germany, Brazil, etc... The movie was also the only film (as of posting time) that comes second to MCU's Doctor Strange that was able to appear in more than one thousand Imax screens around the world (of course, the movie was also shown in other formats such as 2D and 3D).

On this year, British wizard Newt Scamander arrived in New York with his suitcase filled with magical creatures. It is also worth pointing out that despite being part of the magical world, there seems to be little knowledge of magical creatures which is why Scamander tries with great effort to conceal his magical creatures on his enchanted suitcase.

GIF animation of one of the magical beast -- "Thunderbird"

Unfortunately for Scamander, he arrived in America at a bad time since something (obviously magical but the exact nature of which is still being investigated) is pestering the local community. To make matters worse, there has a been a mix up with Newt's suitcase to that of a non-magical folk (Jacob Kowalski).

At this point it is actually quite easy to deduce what happened next. With the intent of not spilling any juicy and exciting events in the film, let us just say that a couple of the magical creatures escaped and was thought to have been the ones wrecking havoc in the city. One thing led to another that eventually led to the exposure of one of the baddest wizards of that era.

One of the first things wizarding fans will do is to compare the two films – how will aspects of Fantastic Beasts and Where to Find Them compare to the Harry Potter movie series. For instance, aspects such as how is the story, visual effects, acting, audience impact, etc...

First off, let's get it out that the Fantastic Beasts and Where to Find Them have awesome graphical and digital effects. The magical creatures are dazzling and fantastic. Audience are left in awe on how the magical beasts are portrayed or shown in the film. In this aspect, it is quite safe to say that the film is in the same league with the Harry Potter film series. One look at the magical beast animation below would surely captivate the audience.

GIF animation of one of the magical beast -- "Graphorn"

As for the story, here is where the main differences comes in. In the Harry Potter movie series, we have three main protagonist (Harry, Ron, and Hermione). In the film Fantastic Beasts and Where to Find Them, we have four heroes to focus on. Although the backstory of each has been properly established, it still seems lacking or not sufficient enough. Although it is still possible that more will be revealed in succeeding installments.

On top of its pacing issues due to establishing the setting and characters, there's a lot of sub plots that audience have to digest. There's the capturing of escaped creatures, the backstory of Credence, the whereabouts of Grindelwald, etc...

Actor Eddie Redmayne (photo above) played the shy and eccentric role of Newt brilliantly. As can be remembered, Redmayne has already won various acting awards and on top of that, his contributions to the drama industry earned him as an Officer of the Order of the British Empire (OBE). 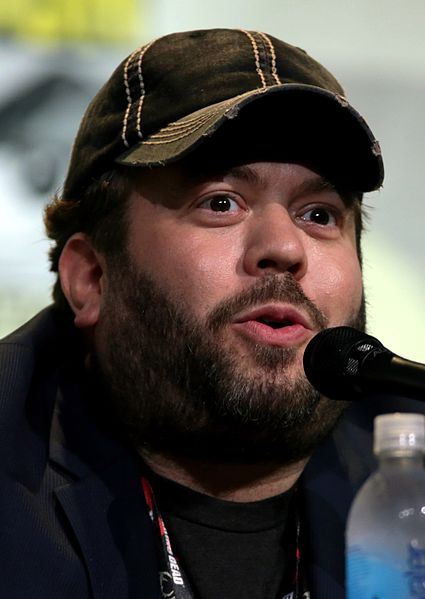 The No-Maj (non magical) aspiring baker is played by veteran comedian Dan Fogler (photo above). Besides being a comedian, Fogler is also a playwright, musician, and graphic novelist 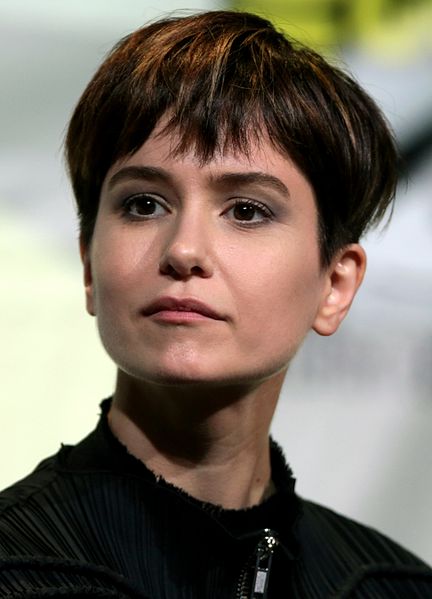 Tina as she is usually called, is a former Auror of MACUSA (Magical Congress of the United States of America). She lost her position when she exposed herself to a group of No-Maj. The character is played by Katherine Boyer Waterston (photo above) 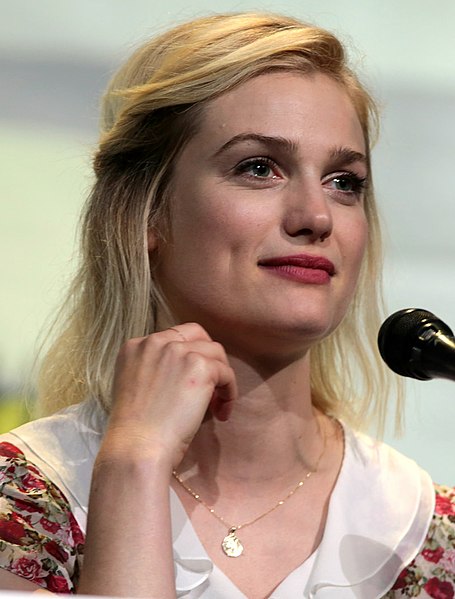 American actress and singer Alison Loren Sudol (photo above) plays Queenie. Queenie is the younger sister of Tina and is quite good in mind reading

Credence is played by the same actor who plays DC's Flash (Ezra Miller). In the film, Credence is the troubled seemingly useless teenager who turned out to be a powerful witch.

Anyway, the actors and actresses played the roles assigned to them brilliantly. Special mention goes to Redmayne, Miller, and Waterston for their superb acting.

That's basically it. The movie is a great movie. Unfortunately, some fans have very high expectations from it which can water down some of the movie experience. But all in all, it is still a great film.

Querlo: The Chatbot with teh Human Touch

Before ending this movie review, give some time and explore the Querlo innovative chat below. Dubbed as the Chatbot with the Human Touch, Querlo is an engaging and interactive survey chat that aims to reach and receive insight from many people around the globe. Movie fans would surely enjoy answering the questions below – and those who want to to make their own questions and survey, can easily do so by visiting Querlo.com

Know more about Querlo by watching the video below: