An orphan is a child whose parents are dead or have left them permanently.In general,only a child who has lost his both parents is called an orphan.They don't have parents who can care for them and can look after them.

Maternal orphan is one whose mother has died.

Paternal orphan is one whose father has died.

Double orphan is one whose both parents have died. 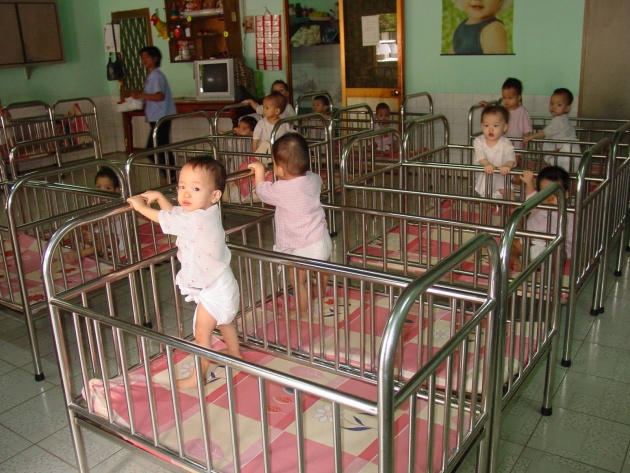 Wars and other epidemics like AIDS have created many orphans.In 2008,the earthquake created a massive destruction and many children became orphans.The Bible and the Quran contain the idea that helping and caring for orphans is a very kind act and also very much God-pleasing matter.Our prophet Muhammad(S.A.W) was orphaned as a child.We e should not take advantage of an orphan but we should look after them in distress. 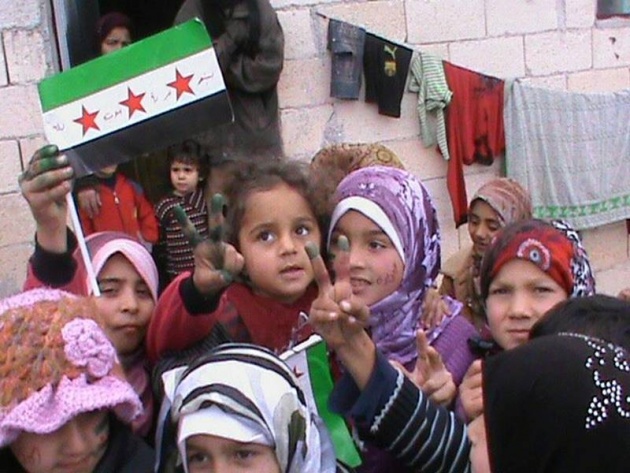 In Quran,there is a lot of sayings about orphans:

''Therefore,treat not the orphan with harshness.''

''One who take care of an orphan,he and I will be close in paradise be so close just like the middle finger and the index finger and close to each other.''

Orphans just hope that their worst enemy will not find them.They are deprived of the basic facilities of life unlike those children whose parents are with them and provide them with care,affection and the necessities of life. 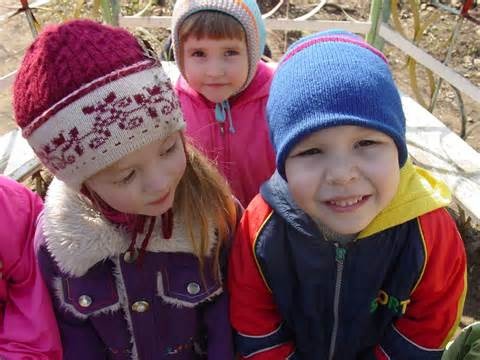 The orphans mostly live in orphan's home where they just spend a meaningless life because their owners just grab money from government and public but spend a very little amount on orphans.All such systems should be strictly removed.We should be kind to them and should try to help them because God loves those who help others.