As we know every day new gadget come in the market and it push up the old one. Technology become too fast and complex in selection so hard which one to choose for best. Here i want to show you some of stuffs. 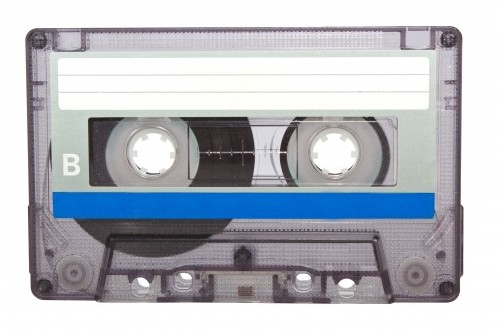 The Compact Cassette has been known by many names, like Musicassette, cassette tape, audio cassette, tape or cassette. It had a magnetic ribbon that could record sound pieces, like songs, voice, etc. to be played back. Cassette players were used to run cassettes. Their mass production started in 1964, and remained popular till their use started declining since late 80s, and are now out of use. 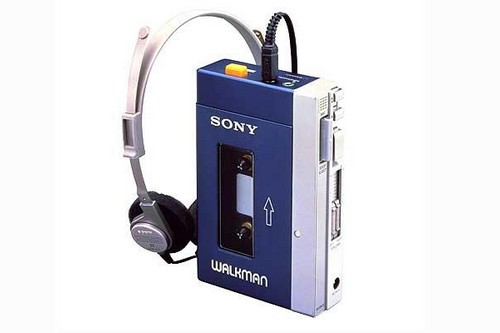 The Walkman was a small cassette player that served as a personal portable stereo. It was introduced by Sony in 1979, and though the brand name Walkman was only applicable for the Sony product, the term became a common name for people who used it loosely to mean any portable cassette player and ear-pieces. Popular in the 80s and 90’s, it got replaced by portable CD players. 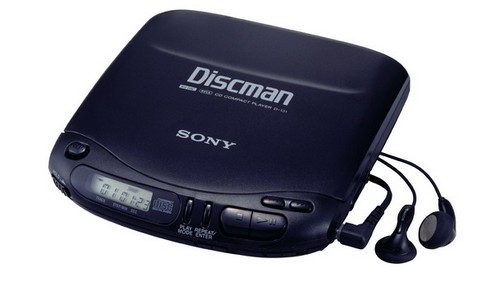 When the cassettes got replaced with Compact discs in the late 80s, and the Walkman went out of fashion, Sony launched a gadget that could replace the Walkman, and introduced the Discman. The term, again, came be used to refer to all portable Compact Disc players. It was launched in 1984, and soon became quite popular, but soon ended up as one of the outdated gadgets that are out of use. 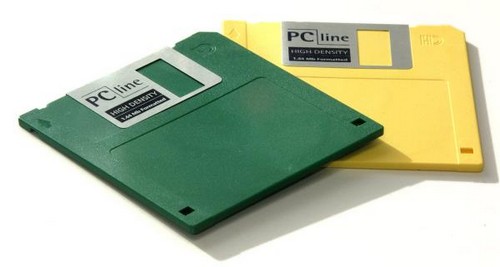 A floppy disk is a computer storage device that had a magnetic storage medium enclosed in rectangular plastic carrier. Though the size of floppy disk could be between 2 and 8 inches, the most common were the 3.5 inch floppy disks, and the standard space on a floppy disk was 1.44 MB. They now have limited uses, and have been extensively replaced with storage devices with greater space.

People first started using pagers, also referred to as beepers, from the 70s, and they remained an immensely popular gadget through the 80s and 90s. The market leader for this gadget was Motorola, though other companies tried their hands at it, as well. The purpose of the gadget was to help in the exchange of text messages. It is now one of the outdated gadgets that are out of use. 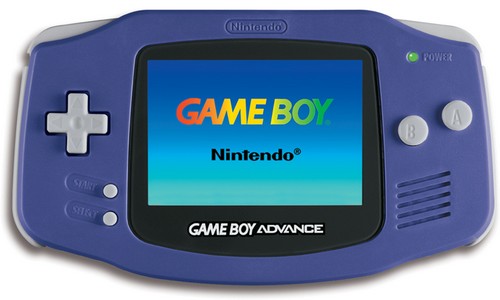 The Nintendo Game Boy is the 90s version of modern PSP. It entered the market in 1989. The Game Boy was a hugely popular video game gadget. They came preloaded with different kinds of games, the most popular among them being Tetris, Super Mario, Baseball and Tennis. There were also some competitors in the market, too, such as the Atari Lynx and Sega Game Gear, but the Game Boy ruled. 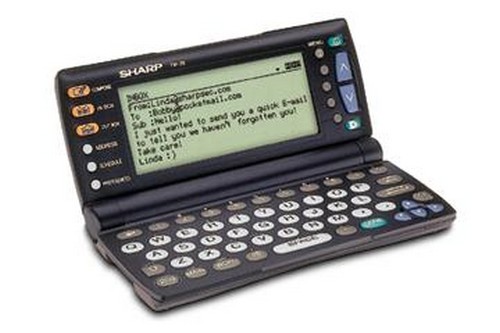 The electronic organizer is a small hand-held computer. It is foldable, and hence, looks somewhat like a small laptop. It is used as an electronic personal diary, and often comes with an in-built diary application. It also has other functions, such as calendar and address book. It usually comes with a small alphanumeric keypad. Used it the 90s, the device got replaced rapidly by the PDAs in 2000s. 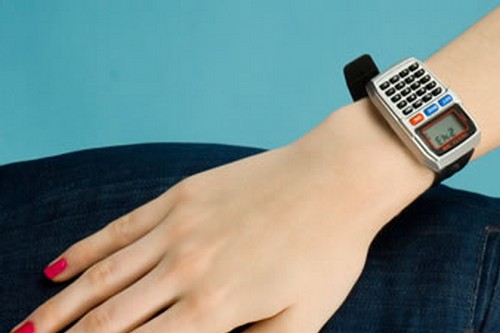 Calculator watch is just as easy as it sounds: it is a wrist watch with a calculator. Obviously, it sounds like a handy product, and everyone wanted it. Casio, the market leader in making digital watches, as well as calculators, launched a combination of its two in the form of calculator watches. These were quite popular throughout 70s and 80s, but are now one of the outdated gadgets that are out of use. 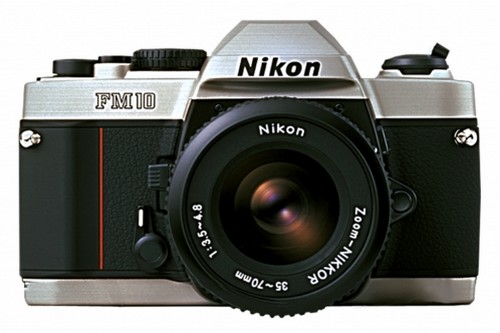 Before the era of digital cameras, or cameras on the mobile phones, there were the film cameras which offered a different kind of photography experience than now. There was no means to see whether the photograph had turned out right, or delete them. The film that had to be fitted inside, a roll of plastic strip coated with gelatin emulsion with silver halide, could only take 36 photographs. 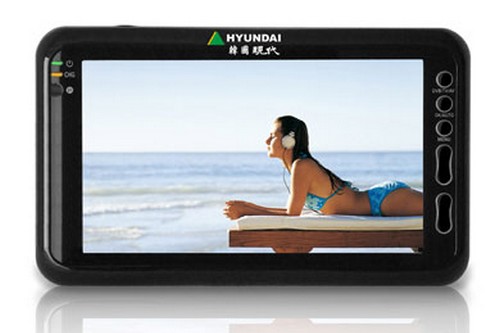 This portable television sets were introduced in the market by Panasonic and Sinclair Research. Later, Sony, the brand famous for portable gizmos, jumped into the market with the Watchman. The screen size varies from 3 to 6 inches. Though available mainly in the 70s and 80s, they were never too popular. They are still available, but are mostly outdated gadgets that are out of use, now.

(Image Sources 1, 2) Now you can be a fairytale Queen and ask the mirror HOW to be the fairest of t…

Technology And Its Effects!

Technology A thing which creates an ease for human is known asTechnology. 21st century, the age of…

Responsible use of technologies

How many electronic devices are there? We have created a huge amount of diverse electronic equipment…