Overpopulation,strength or weakness for world

Overpopulation occurs when the number of species exceeds the normal capacity.It is the major cause of most of the world's problems.Human population has been increasing day by day and a result of this the resources are getting insufficient.

Problems due to overpopulation:

There are many problems due to overpopulation and the world is getting through all of these.Every country is affected by this or will be in future.The problems that occur are mentioned below: 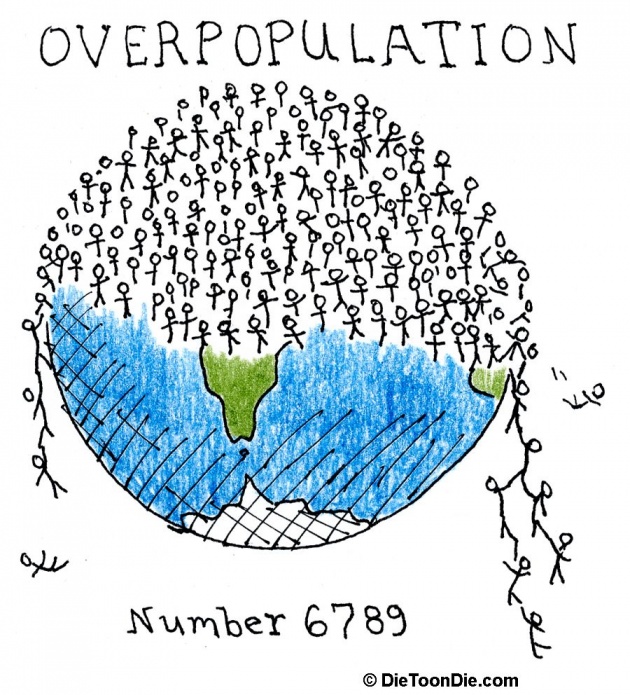 The inhabitants of this world are increasing.It is expected that the world population will exceed in few decades to 8-10 billion.A life of quality can be given to only some people and if the population exceeds then it will be difficult to provide them even the basic necessities of life.

Some of the causes of overpopulation are given below:

All these factors contribute in the increase of population which is somehow weakening for this world.The population is increasing after the Black Death around the world in the year 1400.Population is also increasing by the advancement in science and agricultural productivity. 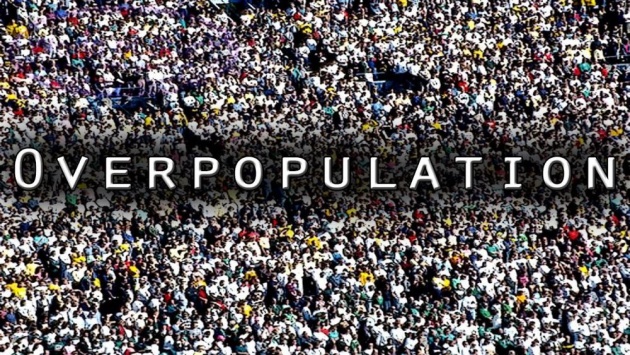 It is said that overpopulation is soon going to ruin this planet and we all are having a role in this.These are some of the overpopulation solutions which may ease such problem:

Education: Through education people will be able to think more reasonably because most of the illiterate people are having more children.

and many other such things can take the world out from this problem. 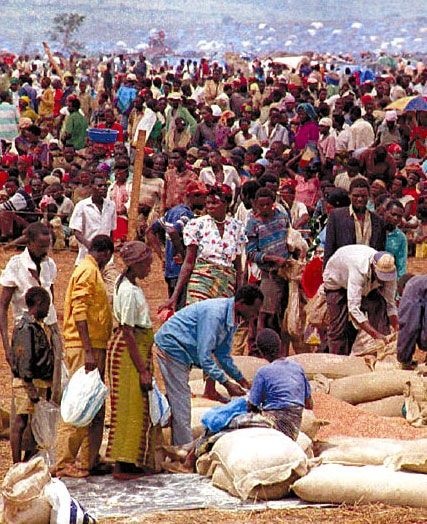