It was barely 3 weeks ago that we reported the first major online retailer, Overstock.com, had made the decision to begin accepting Bitcoin as a form of payment. Initial plans called for accepting the virtual currency by the end of the second quarter of 2014. However, those plans were apparently put on the fast track, as yesterday afternoon the CEO of Overstock, Patrick Byrne, tweeted that he was “stunned” by the amount of sales that were made with Bitcoin as the payment on its first full day of implementation. He was ecstatic with the results and proclaimed that “Bitcoin’s first full day on overstock.com was a ‘huge success’.”

Bitcoin is now fully implemented in the checkout page at Overstock.com as can be seen in this screen capture:

Bitcoin brought in a whopping $130,000 in sales on its first full day of implementation. And that was with an unexpected, quiet utilization of the digital currency on its payment page during a slow shopping, post-holiday period.

With Bitcoin being an obvious success for Overstock and clearly boosting their sales and market share, how long before other major retailers feel the pressure to adopt Bitcoin as well?

All signs point to the fact that Bitcoin is entering its exponential growth phase whereby critical mass is reached and the value of Bitcoin responds in similar fashion. For those who have been sitting on the sidelines, now appears to be an ideal time to buy some Bitcoin. 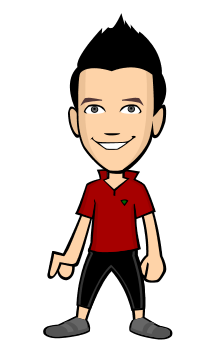