Oxygen is a chemical element with symbol O and atomic number 8. It is a member of thechalcogen group on the periodic table and is a highly reactive nonmetal and oxidizing agent that readily forms compounds (notably oxides) with most elements.[3] By mass, oxygen is the third-most abundant element in the universe, after hydrogen and helium.[4] At standard temperature and pressure, two atoms of the element bind to form dioxygen, a colorless and odorless diatomic gaswith the formula O
2. Diatomic oxygen gas constitutes 20.8% of the Earth's atmosphere.[5] However, monitoring of atmospheric oxygen levels show a global downward trend, because of fossil-fuel burning.[6] Oxygen is the most abundant element by mass in the Earth's crust as part of oxide compounds such as silicon dioxide, making up almost half of the crust's mass.[7]

Many major classes of organic molecules in living organisms, such as proteins, nucleic acids,carbohydrates, and fats, contain oxygen, as do the major inorganic compounds that are constituents of animal shells, teeth, and bone. Most of the mass of living organisms is oxygen as it is a part of water, the major constituent of lifeforms. Oxygen is used in cellular respiration and released by photosynthesis, which uses the energy of sunlight to produce oxygen from water. It is too chemically reactive to remain a free element in air without being continuously replenished by the photosynthetic action of living organisms. Another form (allotrope) of oxygen, ozone (O
3), strongly absorbs UVB radiation and consequently the high-altitude ozone layer helps protect the biosphere from ultraviolet radiation, but is a pollutant near the surface where it is a by-product ofsmog. At even higher low earth orbit altitudes, sufficient atomic oxygen is present to cause erosion for spacecraft.[8]

Oxygen was discovered independently by Carl Wilhelm Scheele, in Uppsala, in 1773 or earlier, andJoseph Priestley in Wiltshire, in 1774, but Priestley is often given priority because his work was published first. The name oxygen was coined in 1777 by Antoine Lavoisier,[9] whose experiments with oxygen helped to discredit the then-popular phlogiston theory of combustion and corrosion. Its name derives from the Greek roots ὀξύς oxys, "acid", literally "sharp", referring to the sour taste ofacids and -γενής -genes, "producer", literally "begetter", because at the time of naming, it was mistakenly thought that all acids required oxygen in their composition. Common uses of oxygen includes the production cycle of steel, plastics and textiles, brazing, welding and cutting of steels and other metals, rocket propellant, in oxygen therapy and life support systems in aircraft,submarines, spaceflight and diving

Philo's experiment inspired laterinvestigators.
One of the first known experiments on the relationship between combustion and air was conducted by the 2nd century BCE Greek writer on mechanics, Philo of Byzantium. In his work Pneumatica, Philo observed that inverting a vessel over a burning candle and surrounding the vessel's neck with water resulted in some water rising into the neck.[10] Philo incorrectly surmised that parts of the air in the vessel were converted into the classical element fire and thus were able to escape through pores in the glass. Many centuries later Leonardo da Vinci built on Philo's work by observing that a portion of air is consumed during combustion and respiration.[11]

In the late 17th century, Robert Boyle proved that air is necessary for combustion. English chemistJohn Mayow (1641–1679) refined this work by showing that fire requires only a part of air that he called spiritus nitroaereus or just nitroaereus.[12] In one experiment he found that placing either a mouse or a lit candle in a closed container over water caused the water to rise and replace one-fourteenth of the air's volume before extinguishing the subjects.[13] From this he surmised that nitroaereus is consumed in both respiration and combustion.

Mayow observed that antimony increased in weight when heated, and inferred that the nitroaereus must have combined with it.[12] He also thought that the lungs separate nitroaereus from air and pass it into the blood and that animal heat and muscle movement result from the reaction of nitroaereus with certain substances in the body.[12] Accounts of these and other experiments and ideas were published in 1668 in his work Tractatus duo in the tract "De respiratione" 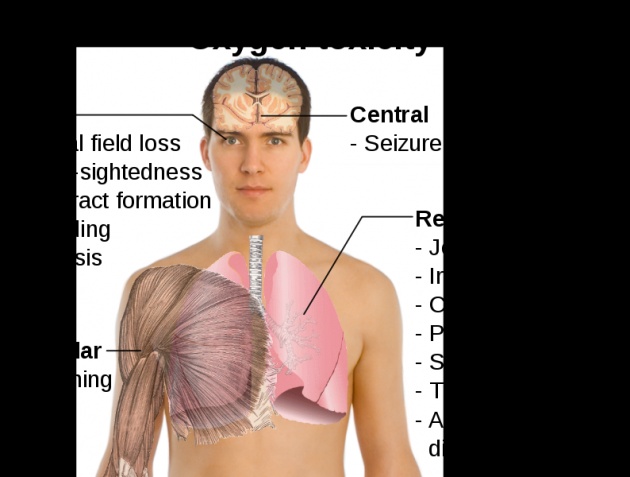