Most the people think of girls or women as a nitwit or a simpering beauty who always dreams of fairy tales and dream of a prince who will come for her at the horse and take her away or they are numskull who only think of how to look beautiful and what is new in fashion but they are more than of that they have dreams to be successful and have the world but only few women have courage to fulfill their dreams like Benazir Bhutto and tell the world they possess also brain with the breathtaking beauty.

I was so much happy to see the women taking place in the Pakistan Power 100: THE MOST POWERFUL AND INFLUENTIAL MEN & WOMEN IN THE WORLD TODAY this is the list published annually by the British Pakistan Trust to honor the 100 most powerful women and men in the world. Though many of women are from the powerful families but in Pakistan it does not matter what the background the woman possess she have to face the men society and make her way to top. In this list this year only 15 women are placed in the list and they are

In 1954 when a girl first time open her eyes in the house of Ustad Ghulam Haider in the mohalla Ali Goharabad in Larkana  (Sindh ) no one know that she will make people move with her voice. She is the Sufi singer and had won many awards like Lifetime Achievement Award at the Kaladharmi Begum Akhtar Academy of Ghazal in India (2012) President of Pakistan’s Award for Pride of Performance (1982)  and the Pakistan most Prestigious Award The Sitara-e-Imtiaz (2005) 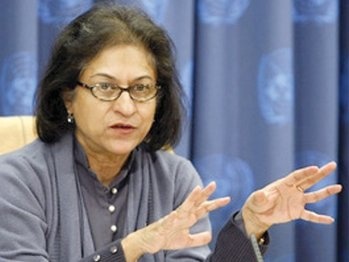 From august 2004 to July 2010 she has served as the United Nations Special Rapporteur on Freedom of Religion . She was also the UN Special Rapporteur on, Summary Executions, Arbitrary and Extrajudicial and right now she is serving as the President of the Human Rights Commission of Pakistan. 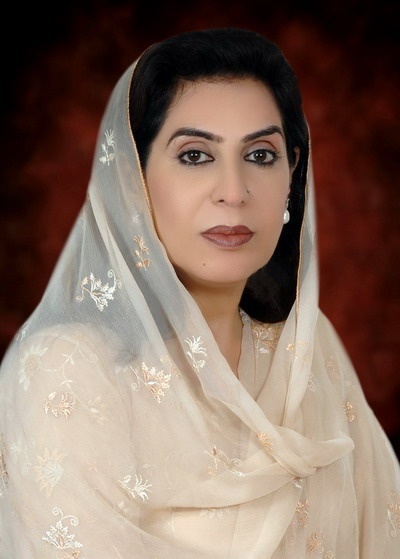 She is a graduate of the Liaquat Medical University and done her house job in gynaecology Fahmida is a practiced physician  . Before serving as the politician she was the successful business women and served as the chairperson of her advertising company. 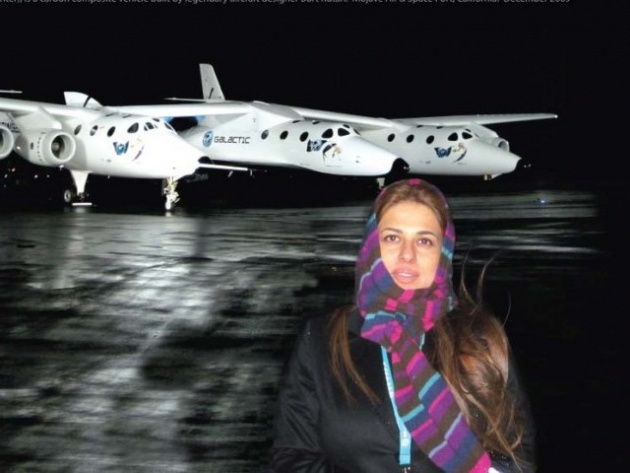 She was born In Karachi in year 1975. She is the artist and explorer and first Pakistani who reached to the North Pole and South Pole in 2007 and 2008. she hold also therecord of  first Pakistani as well as Asian to sky dive over Mount Everest

Nimra is the also the first Pakistani to travel in the Space and only Pakistani member of Sir Richard Branson's Virgin Galactic. it is  the world's first commercial space liner. In August 2006 Pakistan officially launched Nimra as the “First Pakistani Astronaut” 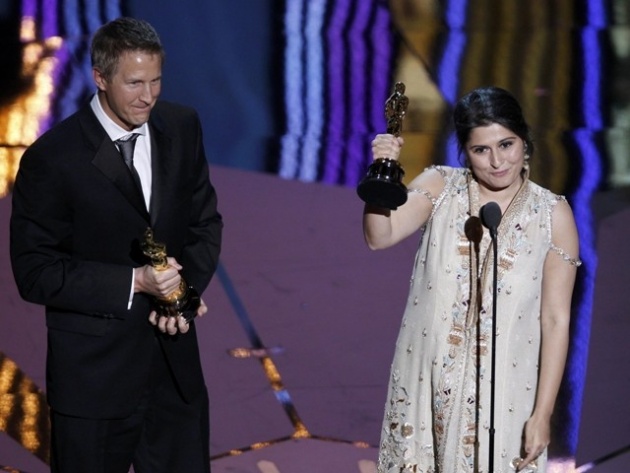 Sharmeen was born in 1978 in very respectable and well off family. Sharmeen is the first Pakistani who won an Oscar award and three Emmy  award. In 2010 she got her  Emmy award for her documentary "Children of the Taliban in 2010" and her Oscar in 2012 for her documentary, Saving Face and won two Emmy Award in 2013

Sharmeen possess also the title of   first non-American and first Pakistani to win the Livingston Award for Young Journalists. In 2012 time has placed her in the  100 most influential people in the world.