The Afridis, classically called the Abaörteans  Latin: Abaortae), have their original homeland in the Spin Ghar, a mountain range on both sides of the Durand line, located east of Kabul and west of Peshawar. The Sanskritgrammarian and historian Pāṇini, who himself hailed from the nearby Shalatur, a village located near the confluence of the Kabul and Indus rivers, mentioned the names of tribes such as the Aprits (identified with the modern Afridis) and theMadhumants (identified with modern Mohmands) who inhabited the northwestern areas, in his Ashtadhyayi in the 5th century BC.

According to Pashtun folklore, the Afridi tribe traces its origin back to the eponymous ancestor of all Pashtuns, Qais Abdur Rashid, through his youngest son, Karlan. Thus, the Afridi tribe are one of the Karlani tribes, who had a formidable reputation as warriors.

Theory of Afridi descent from Israelites

The Afridis and other Pashtuns of Afghanistan and Pakistan have also been alleged to be the descendants of the lost Jewish tribes such as the Efraim However, DNA and other research towards validating such claims has been inconclusive.

(Urdu: آفریدی ) (pashto: اپريدي ) is a Pashtun tribe. The Afridi tribe is the most powerful and dominant tribe of the Khyber Agency. The Afridis inhabit about 1000 square miles of rough hilly area in the eastern Safed Koh range, west of the Peshawar Valley. Maidan in Tirah which can be accessed by the Kajurhi plains and the valleys of Bara and Churah. The tribe numbers about 315,000 people.

There are eight clans in the Afridi Tribe: 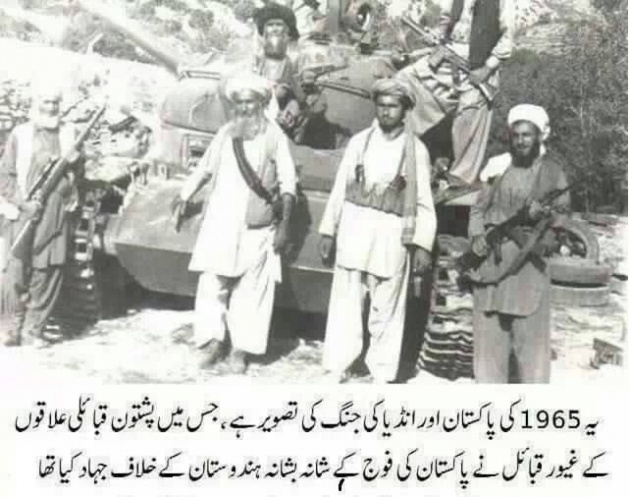 The famous historian Herodotus mentions a country bordering on the banks of the Indus occupied by a people called the Pactyae who were divided into four nations, one which was the Aparthea, or Aparutai, identified with the modern Afridis. They lay claim to an inaccessible upland area of refuge, the Tirah and its central place, Maidan and at Bagh. As a result, they have literally have been able to force every passing conqueror to pay toll tax for use or passage through the Khyber Pass. Some writers think that some tribes like the Afridis and Khattaks are indigenous, considering, for instance, that the Afridis inhabited this terrain even during pre-historic times, which is before the recorded movement of other notable Pashtun tribes to their present abodes. Olaf Caroe and Aurel Stein are reported to have suggested that the Afridis may be the original inhabitants of the Gandhara area rather than an integral part of the great clans allegedly descended from the tribes of Israel

Pakistani Afridis during the British rule fought bravely against the British dictatorship. In return Afridis were not given any government jobs and no developments were undertaken in those areas where Afridis lived. That resulted in the backwardness of Afridis. From that day on, they were compelled to use illegal means of trade. During cold war, they were the most suited for smuggling in Afghanistan, supplying arms and ammunition to USA allied Jihadies. They have also traded their arms and ammunition to Kashmiries Jihadies and Sikhs of India who wanted independence from India. The Afridis gained notoriety for indulging in smuggling of foreign goods, and narcotics etc. They are also well-known as robbers of merchant caravans in the past, and in the present day context, Spain notes them to be "consummate smugglers", with an avid interest in trade, and some are involved in smuggling, the narcotics trade and kidnapping for ransom.

Ajab Khan Afridi, a brave Pashtun who fought with the British soldiers, kidnapped the daughter of the then British Army Chief in the region and handed them her back himself. She was kept in respect and hospitality and when she went back to her family and army, she used to tell stories of the respect and hospitality that was given to her by the family of Ajab Khan Afridi.
Khatir Afridi, a prominent poet who wrote over 40,000 poems in his only four years of writing poetry. He died very young at the age of 32. Only one of his sons is still alive, and this man has collected all his poems and made a book out of them, a book which has achieved a good market value among speakers of Pashto.
Rahimuddin Khan, Pakistani general, military Governor of Balochistan (1978–1984) and Governor of Sindh (1988).

Shahid Afridi, Pakistani cricketer and former national captain, and was the world record-holder for the fastest century in One Day International cricket, until Corey Anderson, a New Zealand cricketer broke the former's record by hitting a 37 ball century against West Indies. of the Afridi tribe on both sides of the frontier 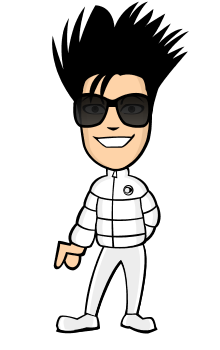