Philippines and its Politics

Politics is the dirties thing that happened to earth.

It is not wrong to be governed, follow the laws created by man but the wrong part is the people who govern and build the government.

Philippines in its current state may have the dirtiest politicians of all time. They love money over their own people.

They love money over their own kind.

They love power and control over people.

They kill for it.

They do all kind of wrongs just to stay at the top.

This is the kind of Politics that governs Philippines right now.

Politics on which it pulls all down.

Crab mentality is also their thing. If one goes above them, they just pull them down. What ever the status, whatever your position is, they will pull you down. 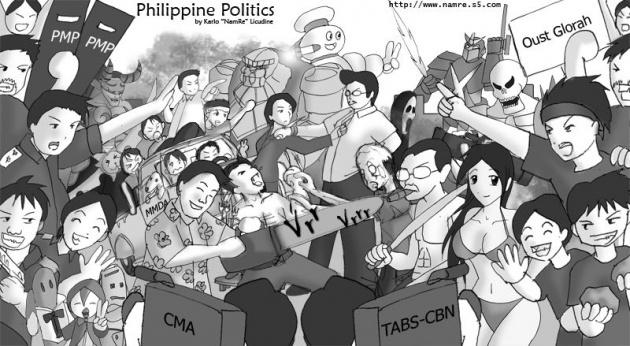 The future of the Philippines is still in peril if the people in it will not and never change. 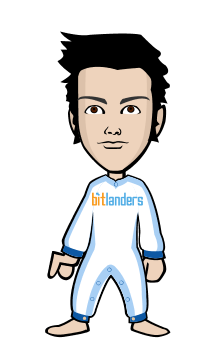