If you are in the Philippines it is a norm to receive scam text messages. Some of these text scammers may have got their victim's phone number to some documents  or just randomly sent.

The common modus of these scammers is to pretend to be some relatives abroad who lost their phone and just got a new number, after that they'll ask for electronic load or may also ask their victim to send money so that they can return home or find another job due to some misfortune. Other modus includes making their victims believe that their number was chosen by a foundation, corporation, charity or PCSO and won a sometimes unbelievable amount of money.

Though this modus is not that effective now due to the high awareness of people and the use of internet to stay in touch with relatives abroad,the best way to deal with these it is to ignore and block them but If you wanna play the game with them here are some cools ways you can follow.

When the scammer pretend to be your relative abroad, you can simply ask if she was your aunt by giving a name. If the scammer ride with the name you've given, you can now reply that your aunt was dead and tell to stop haunting you and that may her soul rest in peace. :-) 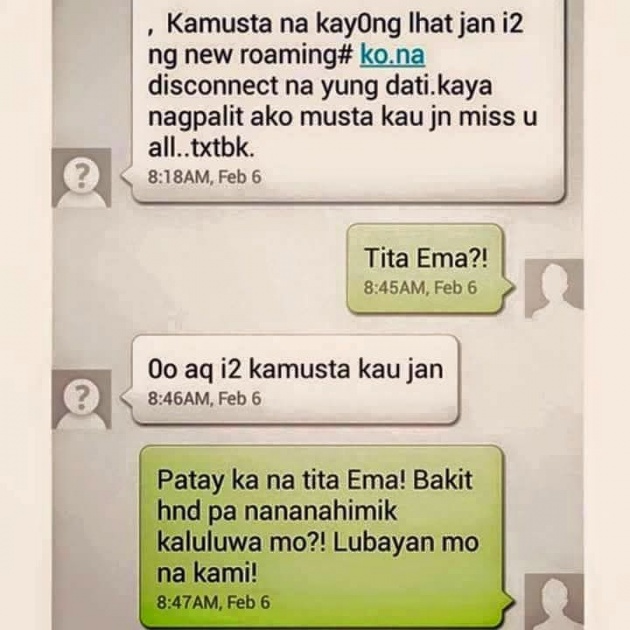 If you were asked for a load, you can give him a load card through text and tell to just scratch it. 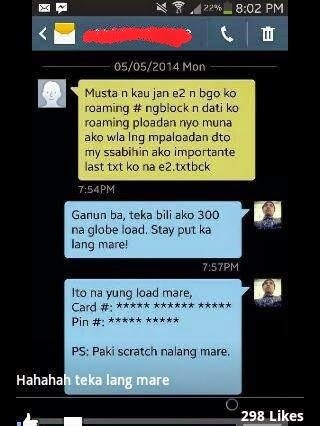 You may also ask if he was Edi. then bust him by ending the conversation with "edi wow" 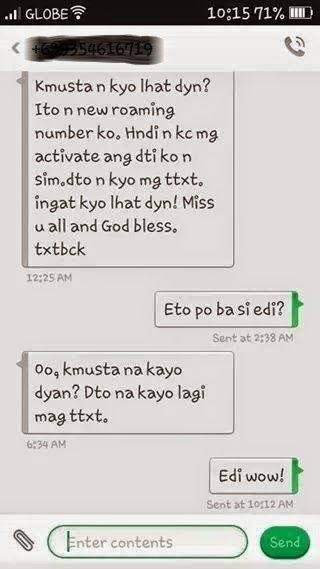 The King might be different with what the text scammer is thinking.. 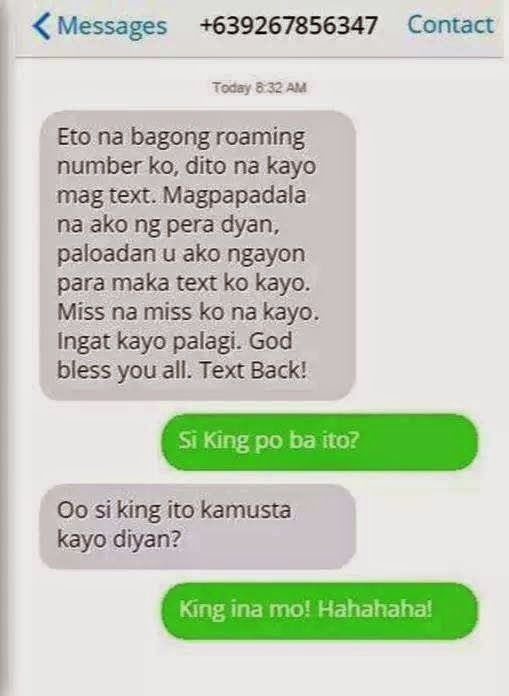 If something is misspelled in the message tell the scammer to correct it before you can persuaded. 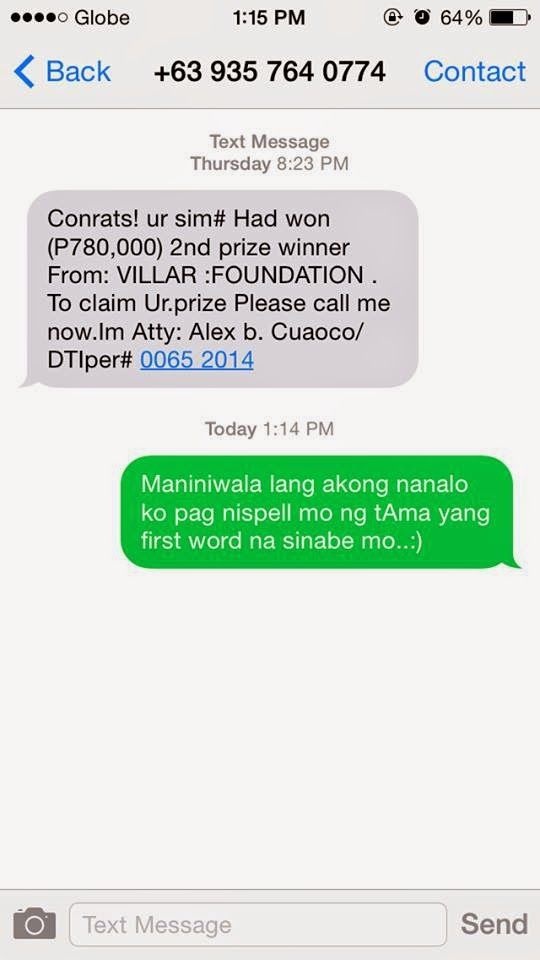 If the text message says that you won in a foundation of a wealthy individual, simply say you're wealthier than that person. 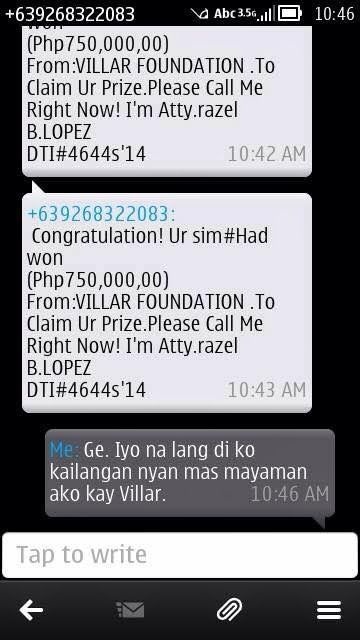 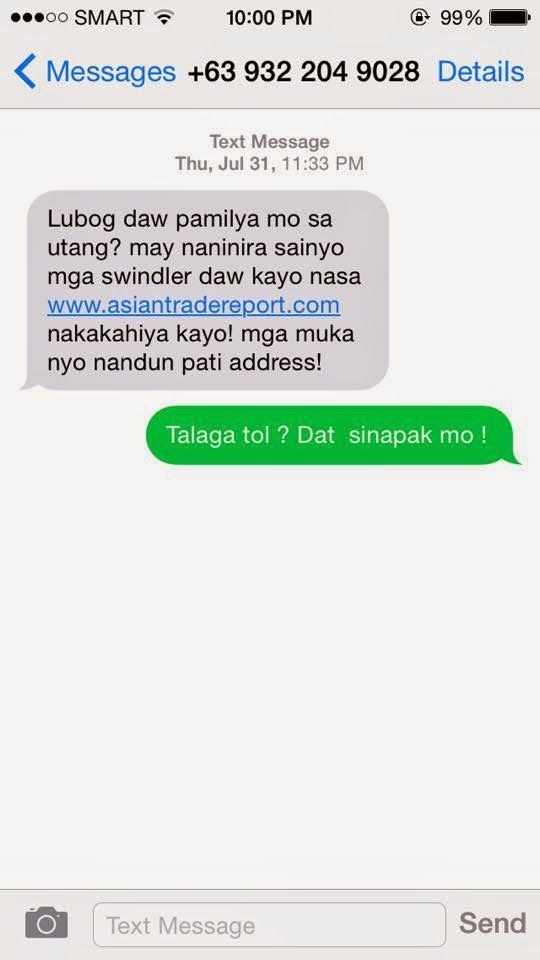 But if you are a big fan of the anime 'Ghost Fighrt'...

If you want more cool stuffs like these you may visit the Facebook page of Barkada FM for more. 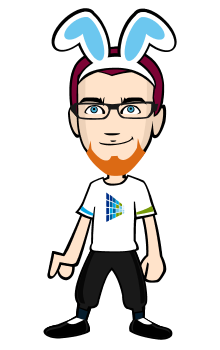 Just a wanderer of this world.