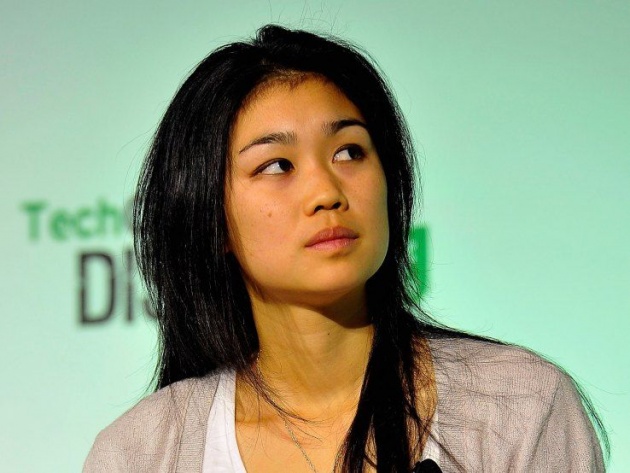 Diversity is a problem even Silicon Valley cannot solve — something Tracy Chou plainly highlighted in 2013 when she set up a database to help quantify the Valley’s diversity issuewith the hopes of bringing to light just how few women engineers there are at top tech firms.

Now, in 2015, companies inside and out of the Valley are striving to solve this issue and we’re excited to announce Chou will be joining us for an on-stage interview at Disrupt SF 2015.

Chou is passionate about gender inequality in the tech industry, a problem that’s especially noticeable at Pinterest. Despite the fact that women are four times more likely than men to use Pinterest, just 29 of the 192 engineers who work there are women. Chou and Pinterest are taking great strides to enhance diversity at the company with the next batch of interns — Pinterest tells TechCrunch that 60 of its newly graduated engineering employees and 71 engineering interns are both one-third women.

Tracy Chou was one of the first engineers at the question and answer site Quora, before being lured away by Pinterest. In February, she signed on as a consultant for the U.S. Digital Service, a consortium of smart tech people who are trying to make government services simple, effective and efficient.

Chou earned both a B.S. in Electrical Engineering and an M.S. in Computer Science from Stanford University. She completed internships at Google, Facebook and Rocket Fuel before signing on as an Engineer at Quora in 2010. Chou was at Quora until 2011 when she joined Pinterest, a role she’s been in ever since.

We can’t wait to hear what Chou has to say about diversity, coding and more at Disrupt SF 2015, and if you want to join in on the fun, you should head over and snag your Early Bird ticket to the show here.

HOW TO BUY A CAR

50 Ways to save money