This blog is a little introduction to the figures whose pioneering work in the world of transport reached new heights of innovation and propelled the human race forward. 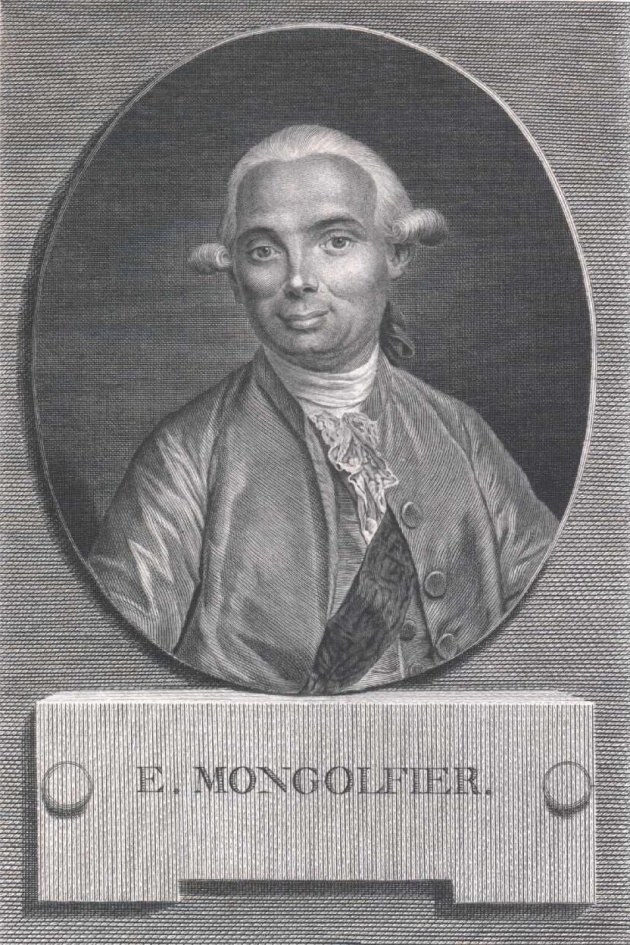 Long before the Wright brothers made their first flight, the Montgolfier brothers were launched into the sky and transportation history. Jacques-Étienne Montgolfier and his brother Joseph-Michel built the first hot-air balloon and when they showed it to the public on 5 June 1783 word quickly spread. On 15 October, Jacques-Étienne became the first human to lift off the Earth when he floated into the sky in their new invention, to the shocked awe of the assembled spectators.
King Louis XVI honoured the Montgolfier brothers’ achievements by elevating their father to nobility with the title de Montgolfier. 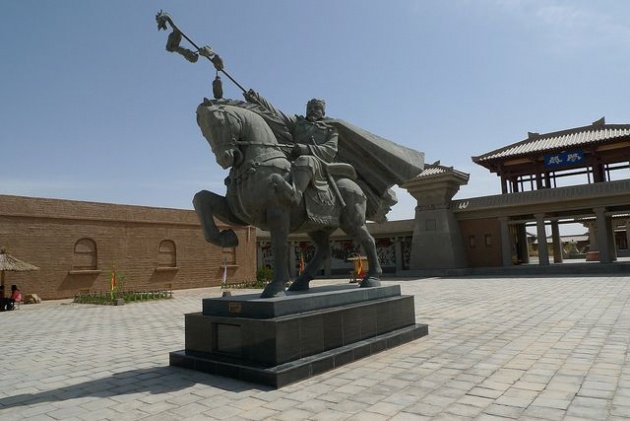 A Chinese envoy and explorer, Qian explorations opened up the ancient legendary Silk Road. From 139 to 179 BCE, Qian journeyed from Eastern China to the Western regions, paving the way for the world-famous route. The Silk Road was a vital trading route through Asian continent, linking merchants, pilgrims, monks, soldiers, traders and urban dwellers. It also aided the development of Persian, European and Arabian civilizations as a precursor to cultural and political harmony by way of international trade.

The Wright Brothers (INVENTED, BUILT AND FLEW THE FIRST AEROPLANE): 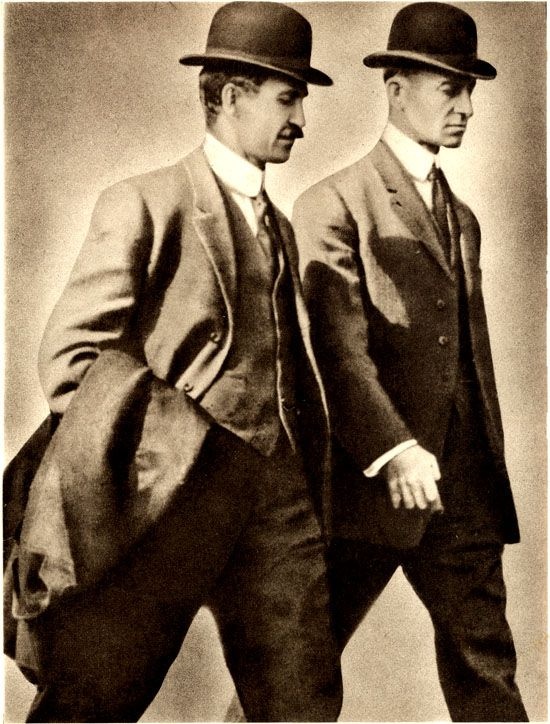 A name synonymous with aviation, Orville and Wilbur Wright are known for inventing, building and flying the world’s first working aeroplane. The brothers achieved this monumental feat on 17 December 1903, and what set the Wright brothers’ plane apart from others was the ability for the pilot to steer the plane and maintain equilibrium, known as the axis control. Axis control is still the base idea upon which the modern aeroplanes are being built.
The Wright brothers promised their father they would never fly together as he feared losing them in an accident. 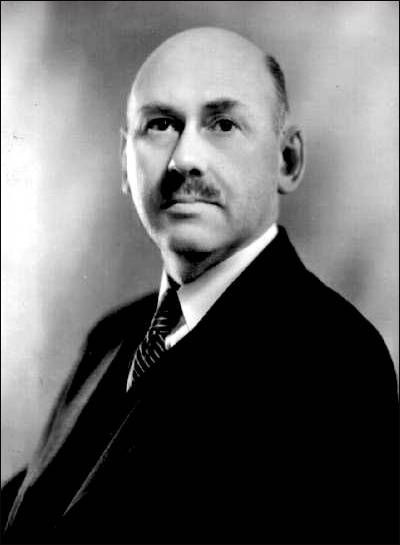 Goddard was a transport pioneer way ahead of his time. In 1926, he launched the first liquid- fuelled rocket and is credited with developing virtually the entirety of rocket technology. With over 200 patents for his designs, this one man developed the designs that took vast resources for the Germans to develop in World War II. When Goddard published a book claiming rockets could be used to travel to the Moon he was widely mocked and criticised. As a result Goddard kept a low profile, but now his pioneering work has been recognised and earned him the title of ‘the father of modern rocketry.’ 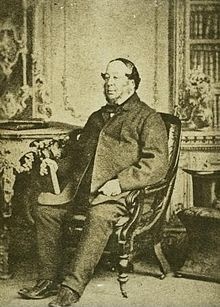 Although he was not the creator of the coach, Shillibeer’s name became connected with coach travel after he pioneered the omnibus service. Starting in Paris, Shillibeer launched his design for a horse-drawn coach designed for transporting people. He then developed this into a service for the fare-paying public with multiple stops. This went on to become the bus service used every day by people all over the world.

Henry Ford (BROUGHT THE CAR TO THE MASSES): 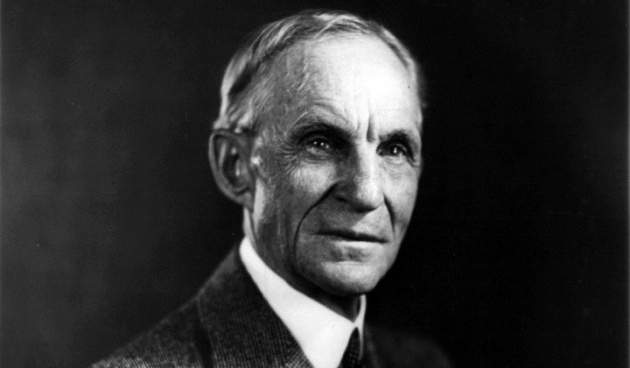 Ford did not invent the car or the assembly line, but he single-handedly transformed the automobile from a plaything of the rich to something affordable and attainable for large parts of society. Ford perfected the assembly line that helped to lower the cost and increased efficiency of his factories. This resulted in an affordable car for all Americans known as the Model T. 10,000 Model T’s were sold in the first year of production in 1908 and as the price continued to drop sales soared to 15,500,000. Ford went on to become a motoring giant whose work encouraged the growth of suburbia and the national highway system. 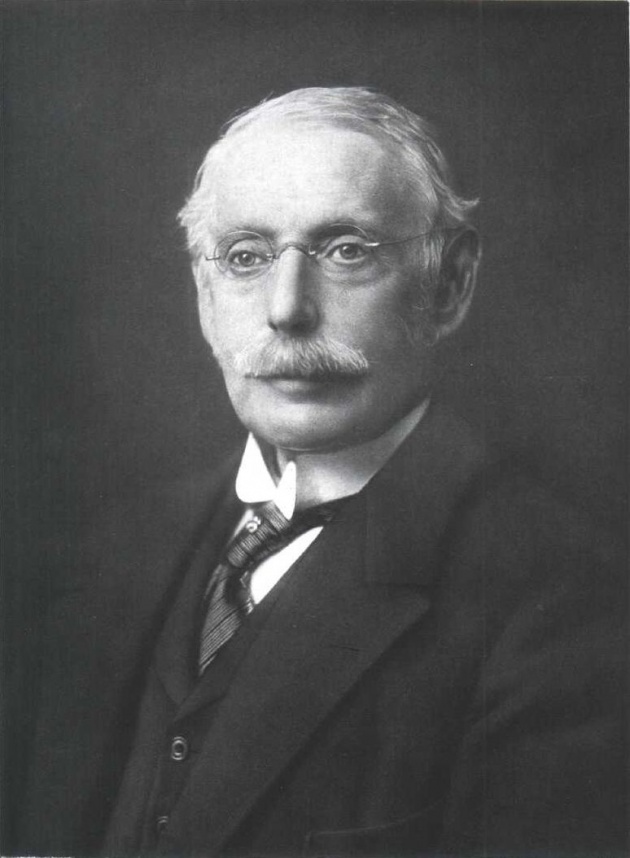 Parsons is best known for an invention that would forever change the face of marine transport, naval warfare and the world – the steam turbine. Although steamships were being used before Parsons’ invention, it was the steam turbine that finally allowed steam to replace sail. Parsons’ steam turbine made plentiful and cheap electricity possible and was soon being used across the Royal Navy as well, significantly aiding the British Empire in becoming the largest in history.