On 13 and 14 February Pope Francisco visit Mexico City. A month before school we informed we were the Pope's arrival in Mexico and needed volunteers to fence where would spend the Pope, so along with some companions we signed up to be volunteers and to have this great opportunity to see the Pope. 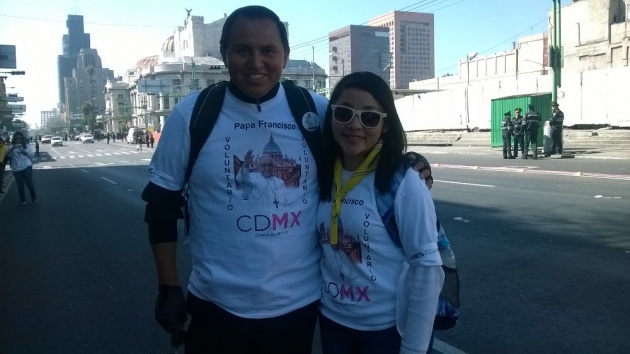 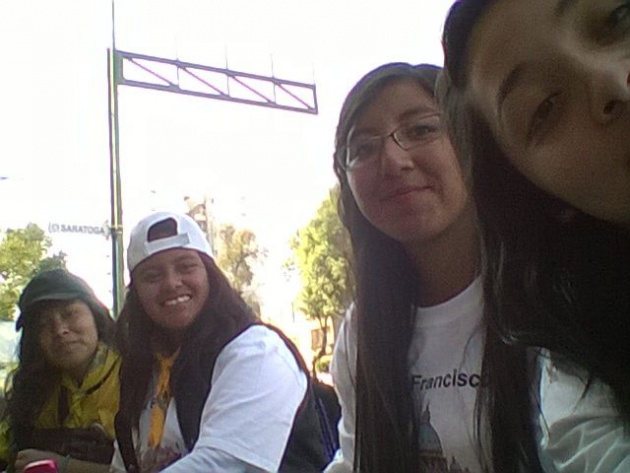 On 13 February, the Pope visited the Basilica of Guadalupe to meet the Virgin of Guadalupe, as Pope Francis had asked to be left at their meeting all alone with the Virgin of Guadalupe. That day my school volunteers we gave appointment at 5:00 am, finally we are at the Palace of Fine Arts since there around 4:00 pm was going to happen, it was a transfer in an open car (the popemobile ) to the Basilica of Guadalupe to celebrate Mass. We were all very excited to see the pope go even for a few seconds and to receive his blessing, as we waited for his transfer were starting to encourage people with batons and songs. 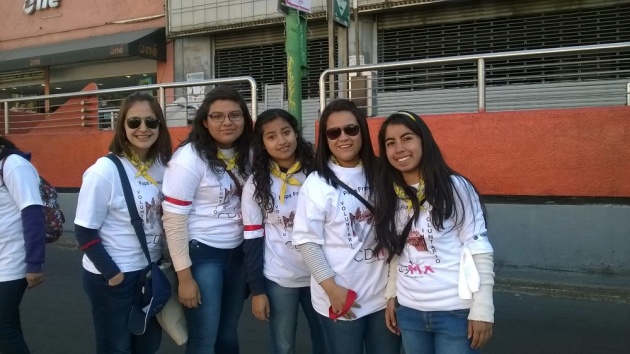 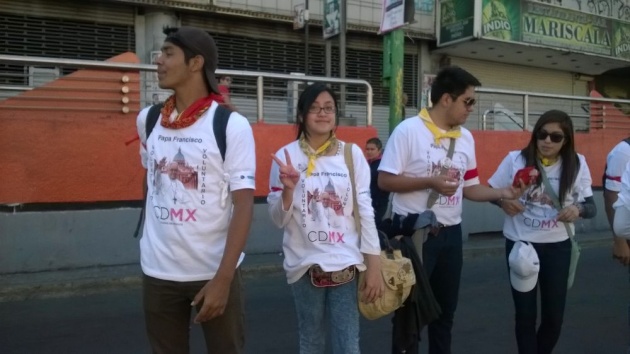 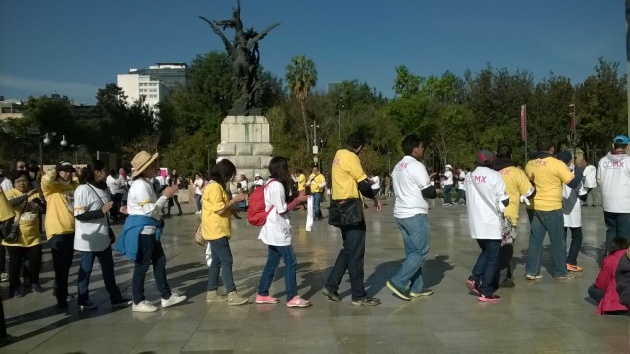 When step was incredible to see him up close, see their joy which spread to all the Mexican faithful while he threw sticks and sang, it's a thrill to see him closely. At 7:30 pm it would make a move in the popemobile to the nunciature, then went back to the fence and people were much more, to see him 2 times in a day and that the pope infect you that love was something unique and special

On 14 February, the Pope Francisco makes a move in the popemobile to Children's Hospital "Federico Gomez" which went to visit the children, giving them encouragement and giving them a cheer message and after that the visit will become private to talk with children and their parents. We were doing fence waiting for his arrival to the nunciature with the same joy as always with batons and shouting at him.

It was a great and unique experience that I know occurs very rarely and to be of advantage, view was something special and I was able to transmit more love for so get it to implement all others. 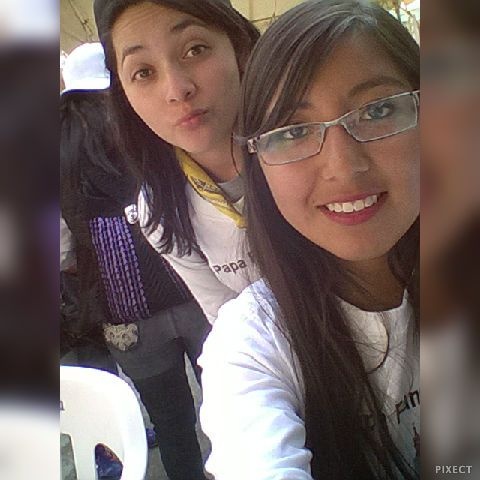 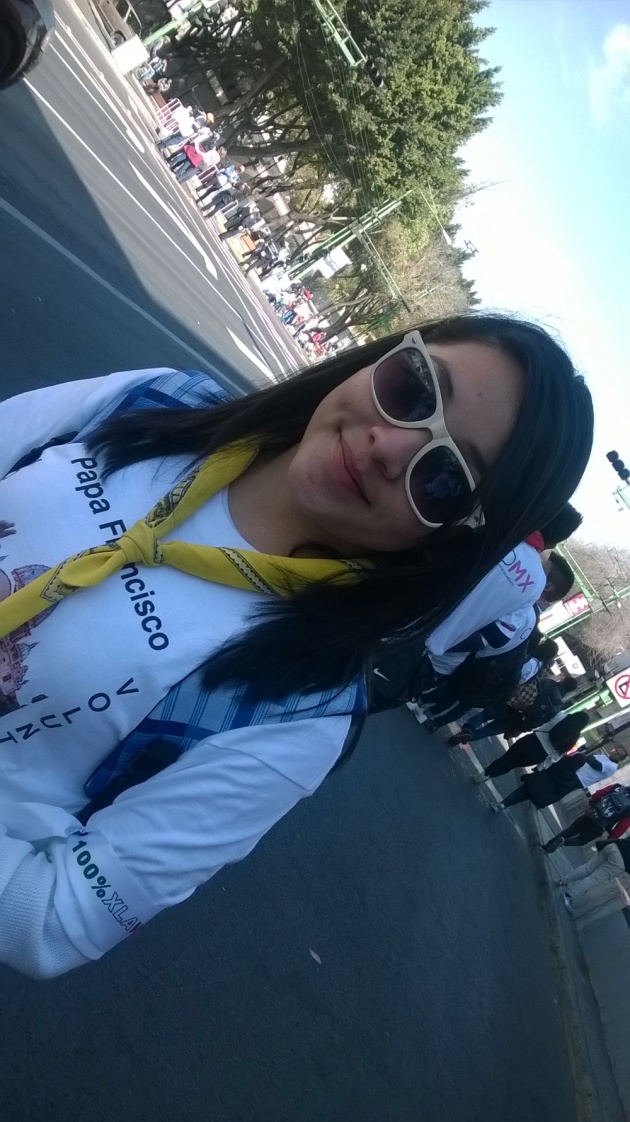