As a prejudice researcher, I am always amazed by the human capacity to dislike, hate, alienate, and deny rights to “others” (particularly those from social groups to which we do not belong, or so-called “outgroups”). Although racial prejudices immediately come to mind, biases based on sexual orientation also run deep in the human psyche, found in all cultures, across all time periods of human history. Homosexuals, for instance, are widely discriminated against. Homosexual behaviour is still illegal in many countries today, with sentences ranging from imprisonment to capital punishment.

But what of prejudice toward asexuals, that is, those lacking sexual attraction toward others (of either sex)? Do heterosexuals also show bias against a group characterized by an absence of sexual interest?

It likely comes as no surprise that we do not know a great deal, scientifically, about asexuality, and we know even less about prejudices toward asexuals. Historically, Kinsey and colleagues (1948) rather ominously referred to members of this elusive sexual category as members of “Group X”. More recently asexuality has garnered considerably more empirical research attention, particularly by Dr. Anthony Bogaert (link is external), one of the world’s leading authorities on the topic. (I have the good fortune of being in the same Psychology Department as Dr. Bogaert and can chat with him on this topic at great length. If you are interested in learning more about asexuality, I encourage you to read his very accessible and recently published book on asexuality called Understanding Asexuality (link is external)).

Given our interest in prejudices against sexual minorities, my PhD student (Cara MacInnis (link is external)) and I sought out to uncover whether asexuals are victims of prejudice and discrimination. One the one hand, one might expect no evidence of such bias. After all, asexuals do not harm anyone and do not impose themselves on others. In fact, asexuals are a group characterized by the absence of something (in this case, sexual attraction, and often sexual behaviour). But, as I stated earlier, humans have a tremendous “capacity” for outgroup dislike. After all, atheists and vegetarians/vegans are frequently targets of discrimination despite these groups also being characterized by an absence (of a belief in God, or of animal consumption/exploitation, respectively).

In a recent investigation (MacInnis & Hodson, in press) we uncovered strikingly strong bias against asexuals in both university and community samples. Relative to heterosexuals, and even relative to homosexuals and bisexuals, heterosexuals: (a) expressed more negative attitudes toward asexuals (i.e., prejudice); (b) desired less contact with asexuals; and (c) were less willing to rent an apartment to (or hire) an asexual applicant (i.e., discrimination). Moreover, of all the sexual minority groups studied, asexuals were the most dehumanized (i.e., represented as “less human”). Intriguingly, heterosexuals dehumanized asexuals in two ways. Given their lack of sexual interest, widely considered a universal interest, it might not surprise you to learn that asexuals were characterized as “machine-like” (i.e., mechanistically dehumanized). But, oddly enough, asexuals were also seen as “animal-like” (i.e., animalistically dehumanized). Yes, asexuals were seen as relatively cold and emotionless and unrestrained, impulsive, and less sophisticated.

When you repeatedly observe such findings it grabs your attention as a prejudice researcher. But let’s go back a minute and consider those discrimination effects. Really? You’d not rent an apartment to an asexual man, or hire an asexual woman? Even if you relied on stereotypes alone, presumably such people would make ideal tenants and employees. We pondered whether this bias actually represents bias against single people, a recently uncovered and very real bias in its own right (see Psychology Today column by Bella DePaulo). But our statistical analyses ruled out this this possibility. So what’s going on here?

If you’ve been following my column, you’ll recall that I wrote a recent article on what I called the “Bigotry Bigot-Tree” -- what psychologists refer to as generalized prejudice. Specifically, those disliking one social group (e.g., women) also tend to dislike other social groups (e.g., homosexuals; Asians). In our recent paper (MacInnis & Hodson, in press), we found that those who disliked homosexuals also disliked bisexuals and asexuals. In other words, these prejudices are correlated. Heterosexuals who dislike one sexual minority, therefore, also dislike other sexual minorities, even though some of these groups are characterized by their sexual interest and activity and others by their lack of sexual interest and activity.

This anti-asexual bias, at its core, seems to boil down to what Herek (2010) refers to as the “differences as deficit” model of sexual orientation. By deviating from the typical, average, or normal sexual interests, sexual minorities are considered substandard and thus easy targets for disdain and prejudice. Contrary to conventional folk wisdom, prejudice against sexual minorities may not therefore have much to do with sexual activity at all. There is even evidence, for instance, that religious fundamentalists are prejudiced against homosexuals even when they are celibate (Fulton et al., 1999). Together, such findings point to a bias against “others”, especially different others, who are seen as substandard and deficient (and literally “less human”). “Group X” is targeted for its lack of sexual interest even more than homosexuals and bisexuals are targeted for their same-sex interests.

If you find this all rather depressing, stay tuned – in upcoming columns I will be covering some of the exciting developments in prejudice reduction, where I will focus on the human capacity for empathy, inclusiveness, and tolerance. Psychology rarely provides simple answers because humans are incredibly complex and complicated, living in terribly complex and complicated social environments. The psychology of prejudice and discrimination is by no means an exception. 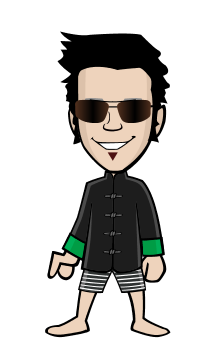 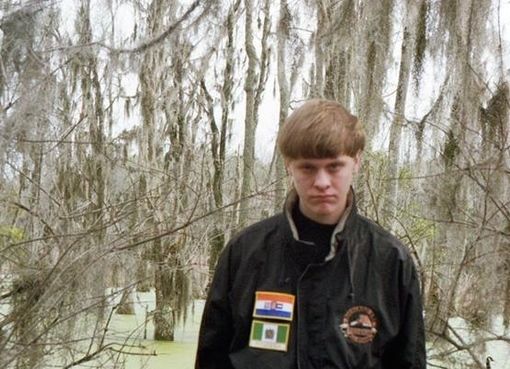 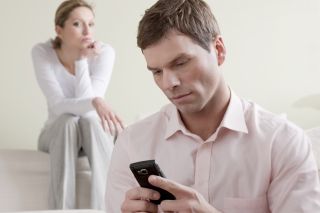