President Hamid Karzai is no more eligible for President Ship according to the constitution of Afghanistan. The time limit of President Karzai is going to be finished in August and will transfer the authority to the new elected candidate. The Afghan Presidential Election among eight candidates was held on 5th April, but no one get 50+ % votes to be eligible for the President Ship. The election has been transferred to the 2nd round of election. In second round there were two candidates who were at the top in first round of election. The leading one is Dr. Abdullah Abdullah who got 42% vote and the one who is at 2nd position is Dr. Ashraf Ghani Ahmadzai who was successful in getting 34% vote. 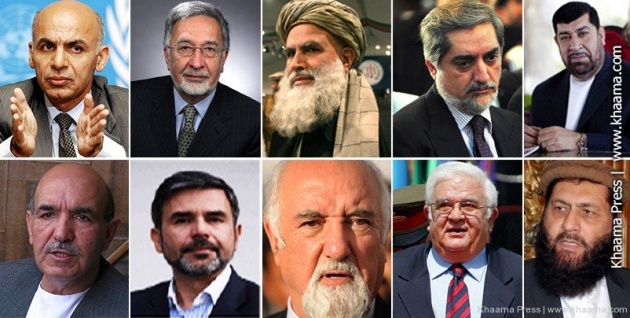 The second round of election was held on 14th June. The one who is winner will be the leader of Afghanistan for the coming five years. In the second round according to the analysts is Dr. Ashraf Ghani Amadzai. The reason behind is that most of the candidates in the first round were ethnic Pashtoons and their supporters were also pashtoons. Their supporters make announcements that they will support Dr. Ashraf Ghani in the second round runoff election. According to the observers of both Presidential teams, Dr. Ashraf Ghani is leading more than one million votes against his opponent. Dr. Abdullah also accepts that his competitor is leading one million votes fraudulently. 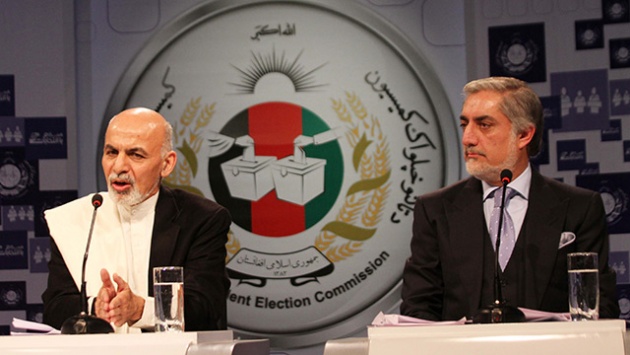 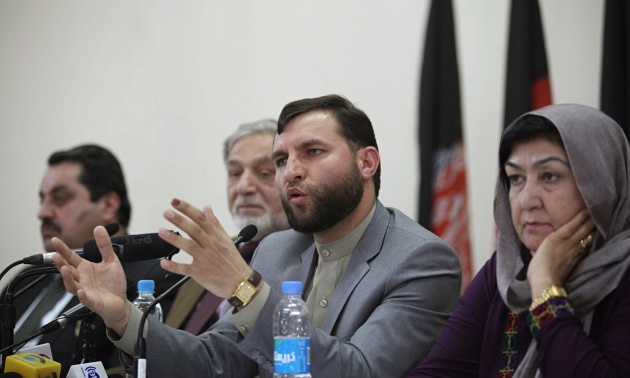 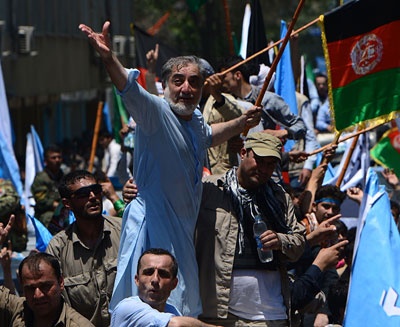 Abdullah’s allegations arose suspicion in the mind of people, as a result people have doubts and distrust on the whole electoral process. The supporter of both candidates thought that the election commission has no respect towards their votes. This situations lead Afghanistan towards destabilization. According to senior analyst of the world, Northern Alliance who was the supporter of Dr. Abdullah wants to destabilize or to divide Afghanistan making such situation by doing protests and denying the electoral results. They added that Dr. Abdullah demand ministries behind the scene from Dr. Ashraf Ghani who is the winning candidate of second round, but Ashraf Ghani denying to do so. Ashraf Ghani argues that if he accepts the requisition of Dr. Abdullah and gives some ministries to him then the concept of democratic election has been demolished and it will be considered disrespect to the people of Afghanistan. This worse situation grapples Afghanistan and pointing towards division. 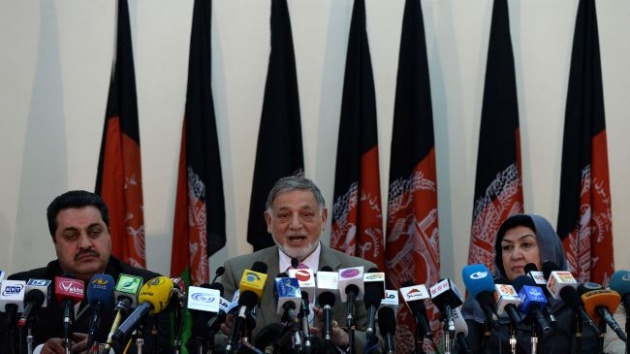 But the talkative process is still in process between the Election Commission and candidates and we the Afghans are hopeful that a peaceful solution will come out. According to Election Commission the initial result will be announced on Monday, 7th June and they will never accept the finesse of Dr. Abdullah anymore.

if you want to visit my previous blogs, just click on the link: http://www.filmannex.com/masood-khan/blog_post