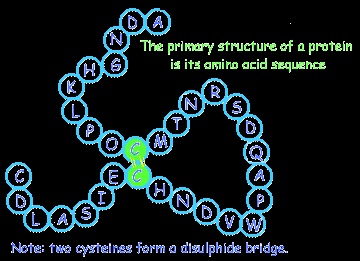 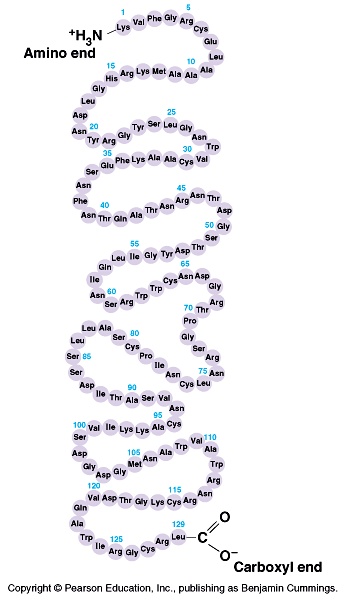 The primary structure of large number of polypeptide have been illuminate the number of amino acids residues in some of these is given bellow.

Insulin of beef origin is the proteins whose primary structure was discovered first at all. This was done by Sanger in 1953 who was awarded noble prize for chemistry in 1958. Now including human several other species insulin primary structure is well known.

As mentioned in above paragraph Sanger discovered the primary structure of insulin. He had devalop FDNB for labeling the amino terminal amino acid. These are followed by use of other such reagents namely dansylchlorid and dabsyl chlorid which proved better then the originally used FDNB. However Edman’s method made this procedure more easy. 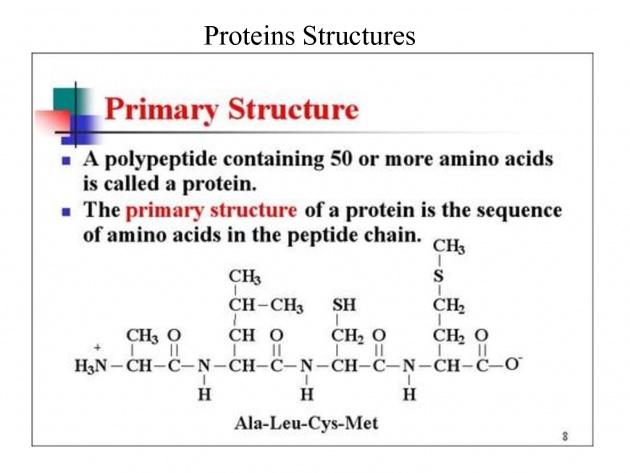 SPORTS INDUSTRY sports industry is a market i which people,are involved in produc…

Sprouted Mongo for Lunch I wake up late today, realizing that I have an appointment this afternoon.…

an etíope sacerdote with an ancient bible

in midle ages in europa everybody knew as a christian kingdom in frica sourrounded by mussulmans! we…