Pakistan is an Islamic state. It came into being on 14th August 1947 under the leadership of great politician Quaid e Azam Muhammad Ali Jinnah. Pakistan is the small country having area of 7,96,096 meter square. It is a beautiful country blessed with all most every thing it has world best canal system, world largest salt mine, best army, highest mountain peaks and many more but stil it is surrounded by a lot of problems. 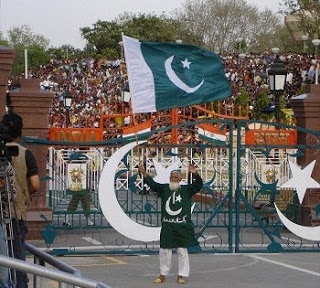 When Pakistan was established it had to face the problems like rehabilitation of people, formation of constitution, lack of well trained soldiers and officers, India was not paying the due share of money to Pakistan etc. some of these problems were immediate but some were long term. Pakistan is still facing many problems and unfortunately t has become the world’s worst country. These problems are terrorism, increase in population,inflation, energy crises and poverty etc. 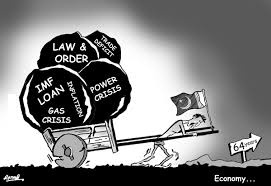 The main problem of Pakistan is terrorism and it is the main cause of all the problems. Thousands of people are killed in suicide bombing attacks. These bombing attacks are going to be done in many big cities of Pakistan like Karachi, Peshawar,Quetta and Lahore etc. It has affected the economy of Pakistan badly foreign investment is stopped due to terrorism in Pakistan. 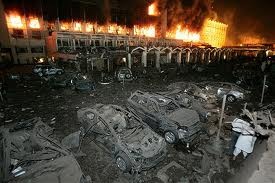 Pakistan has the population rate about 141,553,775 which was recorded in 2000. The growth rate in 2000 was 2.17%. The population is increasing day by day. Increase in population is also root cause of many other problems like inflation,poverty,energy crises, unemployment and illiteracy. The population is greater than resources and Pakistan is in trouble to solve this. 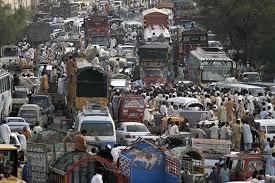 Pakistan is also facing the crises of inflation. Every day starts with the new rate of things, prices are increasing day by day. Poor as well as rich people are tension that how they will provide bread and butter to their children. Inflation rate has become very high in these days but our Government is unable to give any relief to the people. 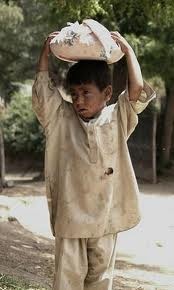