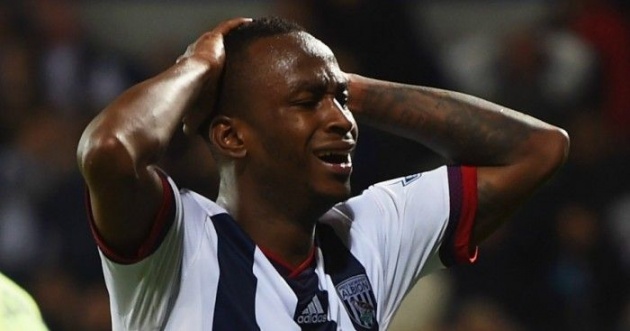 The striker could face Tottenham on Saturday for the first time since threatening to go on strike in the summer after Spurs had four bids rejected.

He has been benched for the last three Barclays Premier League games after a dip in form and has netted just three times this season; he featured in our top ten of surprise disappointments this week.

The Baggies rejected two offers from Spurs on deadline day – the last rising to £23million with several clauses – after he scored 20 goals last season and, ahead of their Hawthorns visit, Pulis is still waiting for Berahino to regain his form.

He said: “If you look at last season the most influential player at the club was Saido. He got the goals which got us the points which kept us in the league. This year we haven’t had that.

“For six months we’ve played with Saido being nowhere near as good as he was last year. It was disappointing in lots of ways. I’m not blaming Saido, not anyone, it’s just fact. 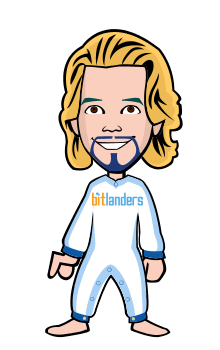