FORGOTTEN VICTORY:
Traditional assessments of Mary’s queenship have focused heavily on the apparent military failures of her reign, as epitomised by the loss of Calais in the Anglo-French war of 1557–59. Such a failure contrasts with Elizabeth’s victory over the Spanish Armada in 1588. While Elizabeth is popularly remembered as a triumphant warrior queen, Mary is pilloried as achieving only national military humiliation.
Certainly, the loss of Calais has cast a long shadow over Mary’s reputation. Yet assessments of Mary’s military prowess should be rethought. Before the loss of Calais, she experienced successes. In August 1557, English and Spanish forces captured St Quentin, an action in which some 3,000 French troops were killed and 7,000 captured, including their commander Anne de Montmorency, the constable of France. 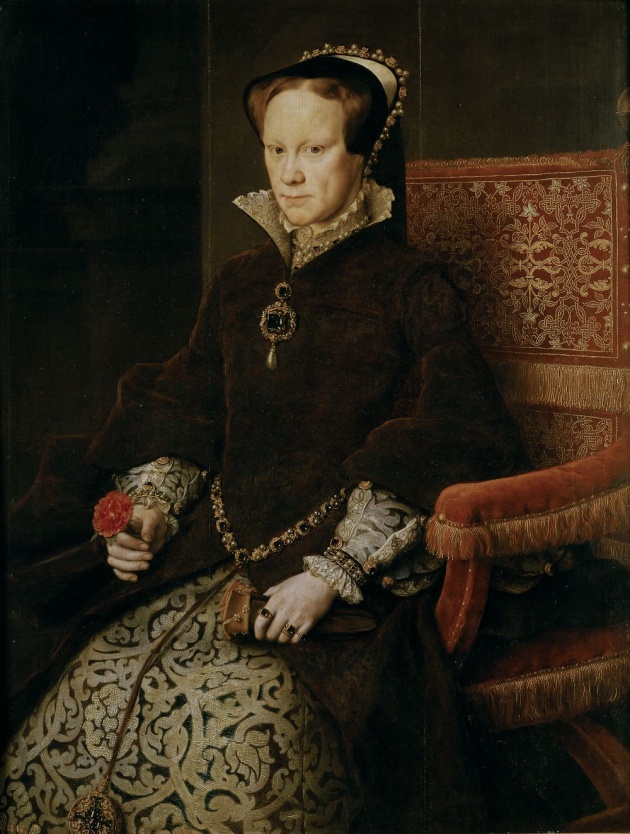 The news was greeted in England with widespread celebrations. London chroniclers heralded the success of “the king, our master” – Mary’s husband was now accepted. The political community was motivated for the national war effort in King Philip’s service. But, weeks later, the English experienced the humiliating defeat that would stamp a decisive imprint on Mary’s reign. As the last remnant of the English claim to France, Calais had a symbolic value that was out of proportion to its economic and military importance.
Despite the brevity of her reign, Mary extended royal authority in the localities, managed her parliament, rebuilt the navy, reorganised the militia and laid the foundations for reform of the coinage and the restructuring of the economy. New markets for exports were developed in Guinea, the Baltic and Russia, with the latter resulting in the formation of the Muscovy Company in 1558. The government’s overhaul of the book of rates in the same year also increased the crown’s revenues from customs. Statutes were passed that regulated the proper manufacture of particular wares and  provided for more efﬁcient and systematic production measures. Five hospitals were re-endowed by Mary, including the Savoy Hospital in London. 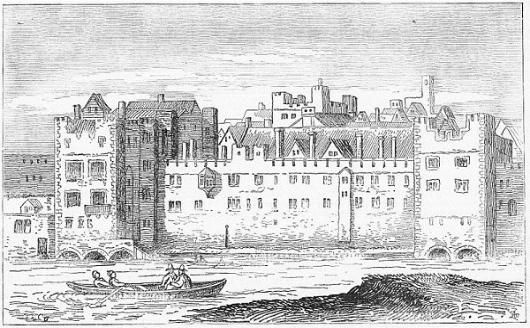 Mary proved to be a conscientious and hardworking queen who was determined to be closely involved in government business and policymaking. She would, as the Venetian ambassador recorded, rise “at daybreak when, after saying her prayers and hearing mass in private”, she would “transact business incessantly until after midnight”. 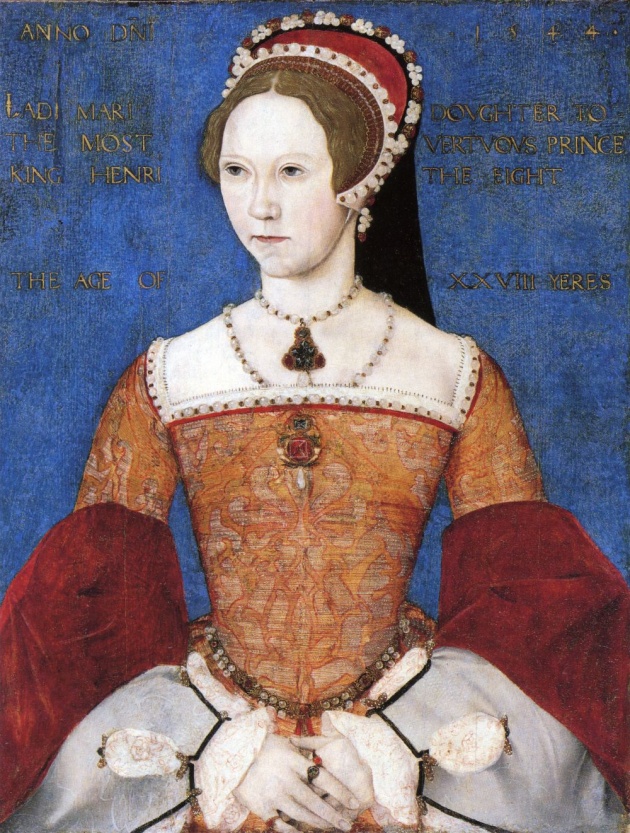 Mary ruled with the full measure of royal majesty and achieved much of what she set out to do. She won her rightful throne, married her Spanish prince and returned the country to Roman Catholicism. The Spanish marriage was a match with the most powerful ruling
house in Europe, and the highly favourable marriage treaty ultimately won the support of the English government. She had defeated rebels and preserved the Tudor monarchy. Her Catholicism was inﬂuenced by her humanist education and showed many signs of broad acceptance before she died. She was an intelligent, politically adept and resolute monarch – very much her own woman.

REDEFINING THE MONARCHY:
Once seen as weak willed and lacking in leadership qualities, Mary is now heralded as courageous and warlike, educated for rule and politically determined. Her early death – in the midst of disastrous harvest failures and a ﬂu epidemic, and soon after the loss of Calais – ensured Mary’s reputation was fatally sealed. If she had lived longer, her initiatives in religion and ﬁnance would have come to fruition; if she had borne a child, a Catholic future for England would have been assured. 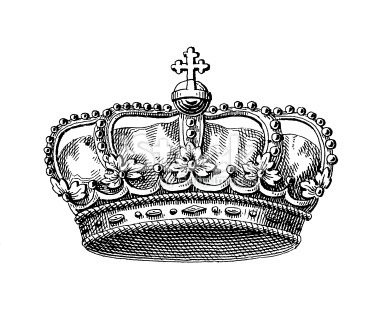 Nevertheless, by securing the throne, Mary ensured that the crown continued along the legal line of Tudor succession. As the ﬁrst queen regnant of England she redeﬁned royal ritual and law, thereby establishing that a female ruler, married or unmarried, would enjoy identical power and authority to male monarchs. Mary was the Tudor trailblazer, a political pioneer whose reign redeﬁned the English monarchy.
nglish monarchy. Her successor had the advantage of being the second woman to rule. Though she would never acknowledge it, Elizabeth built on the foundations laid by her sister, and received from her an invaluable political education. After Mary’s death, the coronation robes of England’s ﬁrst queen were hastily refurbished – with a new bodice and sleeves – to ﬁt its second. This outﬁt was just one of many things Elizabeth borrowed from her predecessor.