Ramadan and Food - Past and the Present

During the days of Caliph Omar (RA) famine broke out in Arabia. People were greatly disturbed. A thousand camels loaded with flour,belonging to Hazrat Omar (RA) reached the city of the Prophet Mohammad (Peace be upon him), Madina. Hazrat Omar (RA) wanted to buy the entire stock for the people of Madina and offered 25% profit to Hazrat Osman (RA), who rejected the offer.
Hazrat Omar (RA) raised his offer higher and higher until he was willing to pay nine times the price of the flour as profit, but Hazrat Osman (RA) rejected all the offers and told that he had already sold his stock to God, who has promised to pay at least ten times profit and may raise it to seventy times.

He then distributed the flour among the people in the name of God. 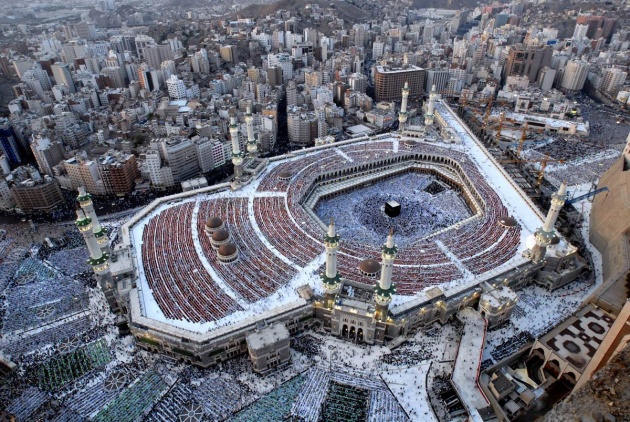 Just four days ago,the rates of a few things were as under:

Then came the holy month of Ramazan - the month during which Satans are chained. Muslims fast during this month throughout the world. In pakistan, the duration of a fast is about 16 hours.

Now just go and find out what the rates of different things are in the market and you will find out that everything has gone to double or triple of its pre-Ramazan price.

All the things should have been cheaper if we were true muslims as this month reminds us about the generosity of the Prophet Mohammad (Sallallah-o-Alaih-e-Wasallam) as per a hadeeth no one saw such a generous person than him in this holy month of Ramadan! 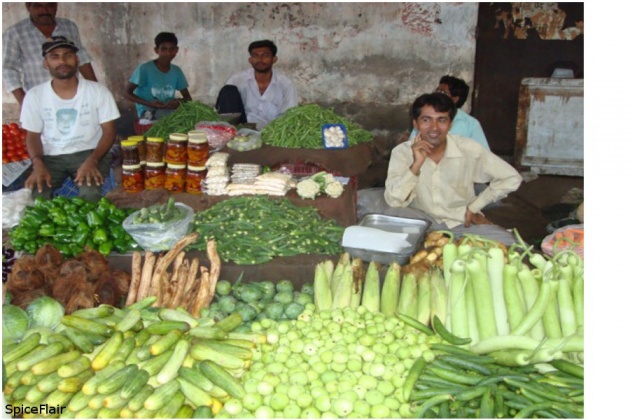 What was the status of  the muslims in the past and what is it in the present. As the famous Urdu and Persian poet, Mohammad Iqbal said: "They (the Muslims of the early era) were successful by becoming Muslims while we are ruined by leaving the teachings of Qur'aan (Quran) behind our backs". O Muslims, at least learn from non-Muslims, for Allah's sake! Don't you see how they try to reduce prices on Christmas eve? How they try to help those who can not afford to buy presents or food. What has happened to you? What it is of use to fast when your brethern can not eat properly, even after fasting which has great reward. You will spend millions on leisure and useless things but would not bother to even give 10% of it to your poor brother and sister? How pathetic! 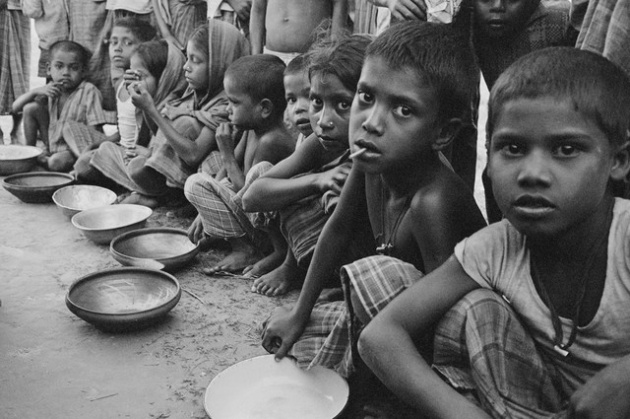