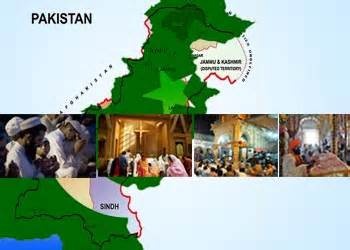 The areas in which Pakistan is situated has long chronological routes. The people have been coming to this area long before Jesus Christ. Aryans, Alexander, Mahmud of Ghazni, Lodhi, Mughals and British all passed and stayed here for significant period of time to leave their mark on this region.

RELIGIONS IN PAKISTAN. The people living in this region practice different religions which are given below :

ISLAM. The major religion in Pakistan is Islam. The people who follow Islam are called Muslims. The majority of people in Pakistan are Muslims. They believe in one God, they follow the teachings of Hazrat Muhammad (P.B.U.H), the last messenger of God. The holy book of the Muslims is the Holy Quran. All the Muslims follow the words and teachings of the Holy Quran. The Muslims offer their prayers in mosques. 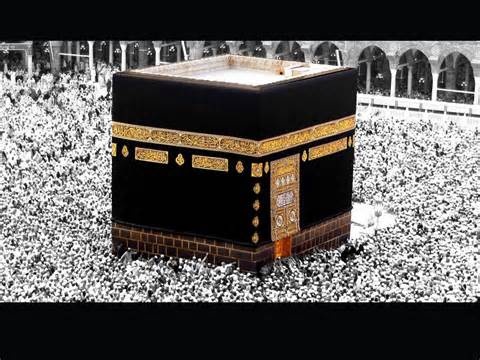 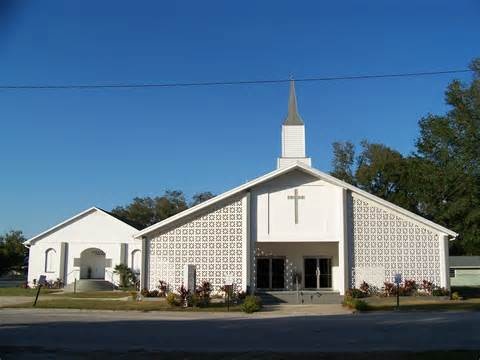 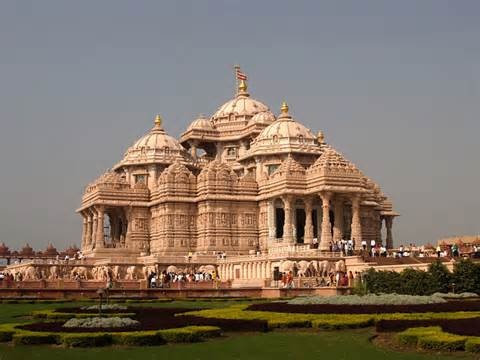 ZOROASTRIANISM. Zoroastrianism is named after its founder called Zoroaster. He lived in Persia (present day Iran) in about 6th century BC. The followers of this religion are called Parsees. The holy book of Parsees is known as Avesta. They offer their prayers in temples, which are also called fire temples. 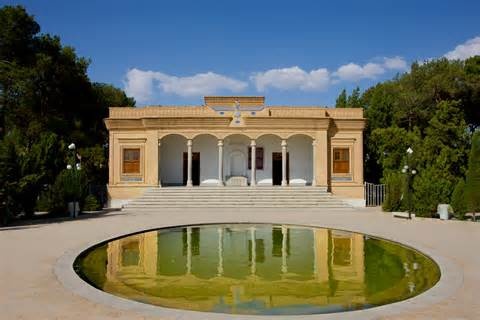 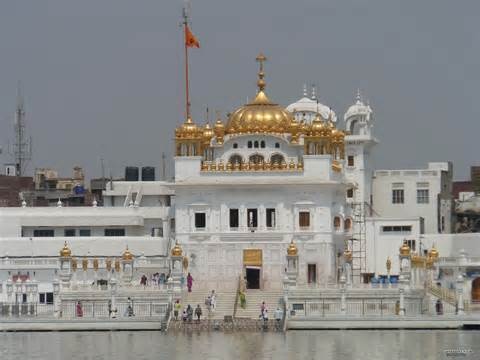 BUDDHISM. Buddhism is about 2,500 years old religion. The founder of Buddhism was a Prince who left his palace to find some peace and answers to some questions. He roamed in jungle, till he believed in Karma and Nirvana. His name was Gautama Buddha and later came to be known as Buddha or the enlightened one. 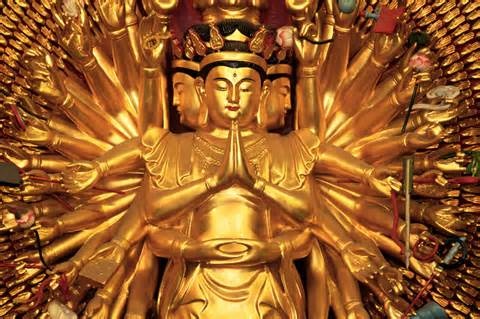 LANGUAGES. National language of Pakistan is Urdu. Pakistan is divided into four Provinces, Baluchistan, Punjab, Sind and Khyber Pakhtoonkhwa, But the number of languages spoken is much more than that. Despite the URDU, the population in Pakistan speak other Languages which are as follows:-