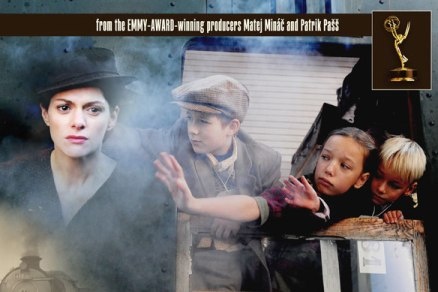 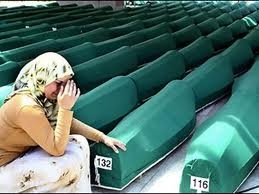 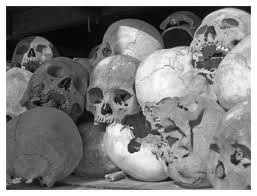 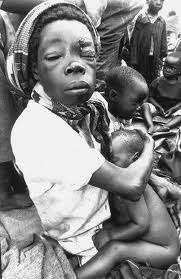 On International Women’s Day, 8 March, 2012, it is only appropriate to remember those courageous women who were sacrificed in the Holocaust and to make a solemn promise: “Never Again.” The women of Auschwitz share a special bond with the women of Srebrenica, Cambodia, and Rwanda who were victims of genocide and ethnic cleansing. Their ashes speak from the grave to “Remember.” The Holocaust and the United Nations Outreach Programme will sponsor two important, upcoming events. In Los Angeles, tomorrow night, 8 March, the University of Southern California Shoah Foundation Institute for Visual History and Education hosts a roundtable discussion entitled “Strength through Adversity: Women and Mass Violence.” This date, which marks International Women’s Day, provides an opportunity to highlight the voices of women survivors, scholars and human rights activists around the world. The event will demonstrate the capacity of women to overcome adversity and empower others in the face of conflict situations or extreme violence. Among the speakers are Rose Mapedo, Survivor of the conflict in the Democratic Republic of the Congo; and Sabina Vajrača, Bosnian-American film director, screenwriter and film producer. On Thursday, 15 March, in New York City, UN Holocaust Programme is partnering with the Permanent Missions of the Czech Republic and Slovakia to the United Nations for a special screening of the highly acclaimed film, “Nicky’s Family.” The film documents the story of Nicholas Winston (today 102 years old), an Englishman who organized the rescue of 669 Czech and Slovak children, nearly all Jewish, just before the outbreak of World War II. His exploits would have probably been forgotten if his wife, fifty years later, hadn't found a suitcase in the attic, full of documents and transport plans.  For those able to attend: RSVP by 9 March 2012, un.newyork@embassy.mzv.cz For complete information on these two seminal events and website of The Holocaust & the United Nations Outreach Programme (Remembrance & Beyond) please visit: www.un.org/en/holocaustremembrance/2012/upcoming%20events.shtml From DIPLOMATICALLY INCORRECT, we salute the women and the children of The Holocaust, their survivors ... and those from “NEVER AGAIN.” --By, Susan Sacirbey Become a Facebook Friend: “Susan Sacirbey” & “Diplomatically Incorrect” Follow on TWITTER @DiplomaticallyX Visit our video blogging website The Genocide of Srebrenica Channels: diplomaticallyincorrect.org/c/the-genocide-of-srebrenica See our Current News Event Articles and Video Blog Site, War Crimes Justice Channels: diplomaticallyincorrect.org/c/war-crimes-justice