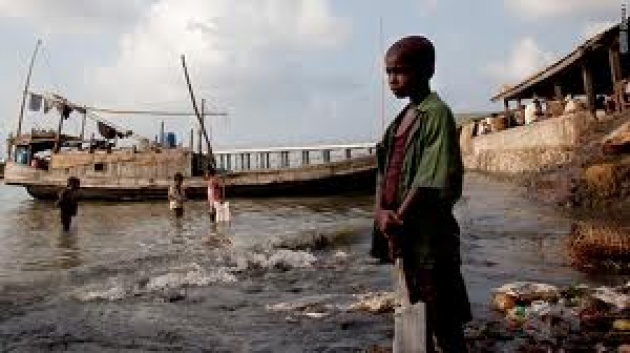 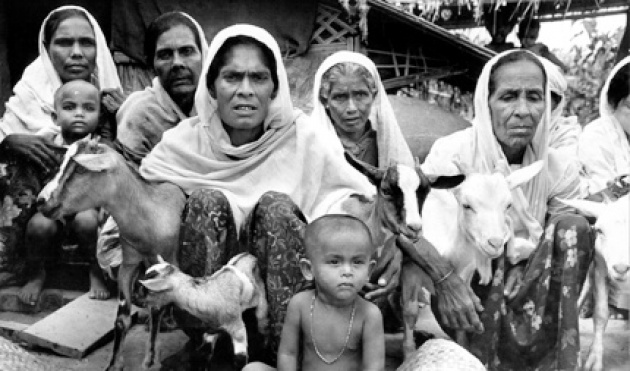 Intense discrimination against the Muslim Rohingyas and rampant disrespect of their basic human rights are at the root of communal conflicts. Diplomatically Incorrect’s recent popular current news event article  “Buddhist-Muslim Fighting in Burma”?  diplomaticallyincorrect.org/blog_post/buddhist-muslim-fighting-in-burma/54112 provides an additional overview that elicited many comments from our readers.

Following is today’s news bulletin in its entirety from the Office of the High Commissioner of Human Rights, “ Tensions Between Ethnic & Religious Minorities Threaten Myanmar’s Democratic Transition.”

GENEVA (13 June 2012) – The United Nations Special Rapporteur on the human rights situation in Myanmar, Tomás Ojea Quintana, warned today that the escalating violence in the Rakhine state, that has been triggered by conflicts between Buddhist and Muslim communities, represents a serious threat to the country’s future.
“The underlying tensions that stem from discrimination against ethnic and religious minorities pose a threat to Myanmar’s democratic transition and stability. I urge all sides to exercise restraint, respect the law and refrain from violence.” Mr. Ojea Quintana said. “The Government should also address these concerns alongside its efforts to make progress on other human rights issues.”

The last few days have witnessed a series of attacks resulting in deaths, injuries and displacement, and prompted the Government to declare a state of emergency in the Rakhine state on 10 June 2012.
“It is critical that the Government intensify its efforts to defuse tension and restore security to prevent the violence from spreading further,” Mr. Ojea Quintana said. He further called on the authorities to lift the state of emergency as soon as order is restored.

The independent expert noted that discrimination against the Muslim community, particularly the Rohingyas in Northern Rakhine State is the root cause of these communal conflicts. He has consistently stressed the need for the authorities to take significant steps to address long standing issues of deprivation of citizenship, freedom of movement and other fundamental rights.

“Policing action should be carried out impartially, in line with human rights standards, and with respect for the principles of legality, proportionality and non-discrimination,” the Special Rapporteur said with regard to President Thein Sein’s message calling on various segments of society to jointly maintain peace and stability. In his view, this obligation also extends to all state security forces on the ground who are charged with the restoration of order.
“Responsible media reporting is also imperative to prevent violence from escalating,” the human rights expert added.

The first time I encountered this small collection of Buddhist statues was in spring .I remember how…