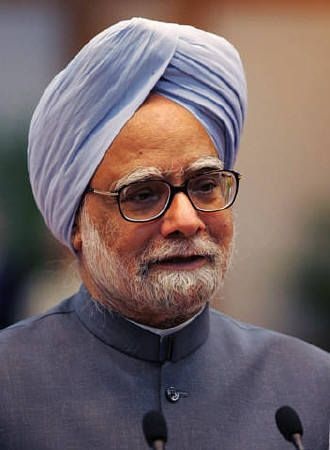 and Delhi School of Economics, University of Delhi ,1996 and Civil Servant 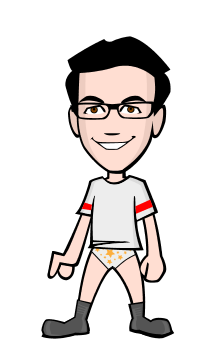 I am an independent Filmmaker. I also love being a session guitarist when opportunity knocks. Among my other interests are photography and singing.