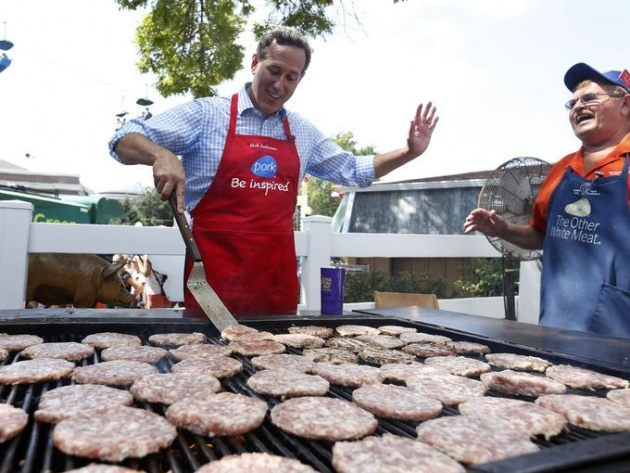 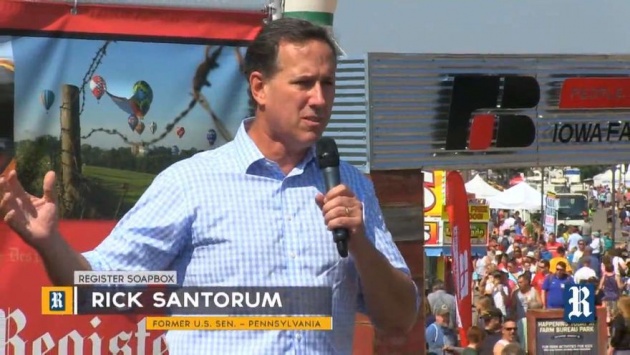 The Iowa GOP congratulates Senator Rick Santorum for being the first candidate this election cycle to complete the “full Grassley” and visit all 99 Iowa counties.

The “full Grassley” is named for Senator Chuck Grassley, who has toured every county, every year, since being elected to the U.S. Senate.

Senator Santorum will have officially visited every county when he stops in Lyon County this evening.

Statement from Chairman Jeff Kaufmann: “Senator Chuck Grassley has, more than anyone, shown that leaders listen and learn from their constituents. It’s a lesson that Senator Santorum has taken to heart, and I congratulate him for making grassroot Republicans such an integral part of his candidacy.” 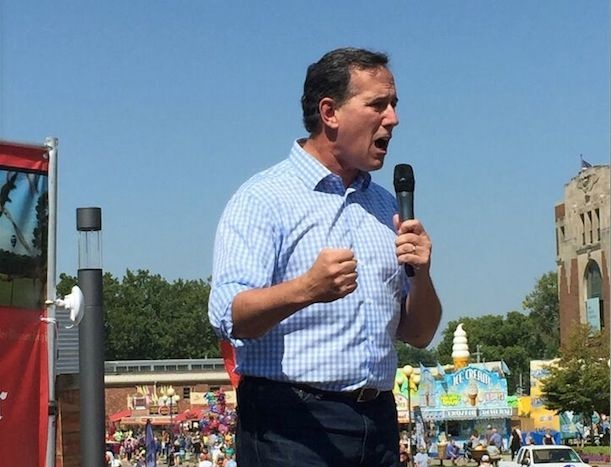 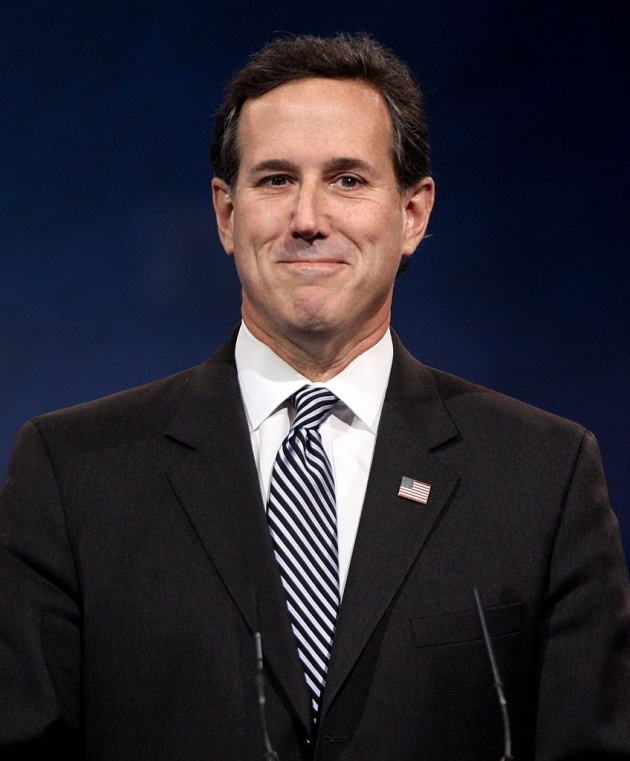 Statement from Co-Chair Cody Hoefert: “Senator Rick Santorum exemplifies the best of the Iowa caucuses and what makes them such a unique part of our nominating process. In 2012 he was able to win the caucuses through grit and determination, and we’re glad to have him back in Iowa working hard as ever for each vote.”

Republican presidential candidate Rick Santorum will visit Adams County in southwest Iowa early this morning and Lyon County in northwest Iowa this evening — completing his quest to visit each of Iowa’s 99 counties this year. 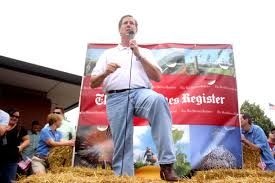 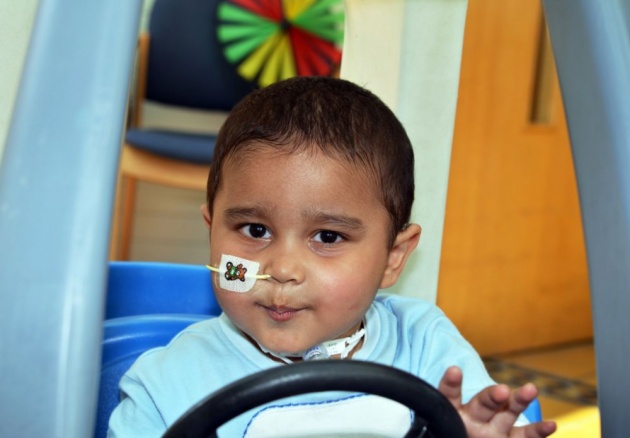 “We’re going out there and we’re laying the groundwork,” Santorum said Monday after a campaign event in Newton. “…One of the things I learned four years ago is that Iowans like to see you and touch you…and when they get a chance to meet you, we get people signed up and they speak for us at the Caucuses.”

Santorum completed a 99 county tour of the state in November of 2011. Santorum, who won the 2012 Iowa Caucuses, said while critics may dismiss the 99-county odyssey as “crazy”, he knew he had to do it again. 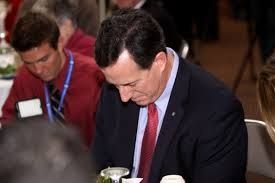 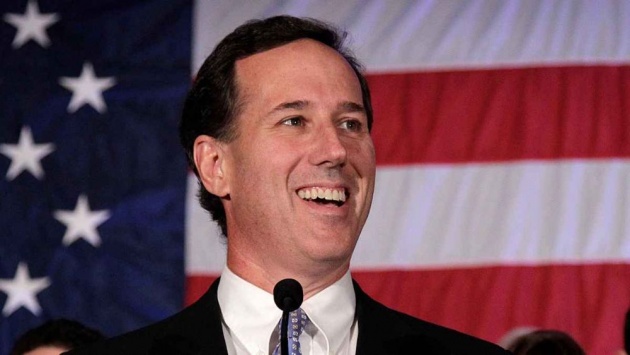 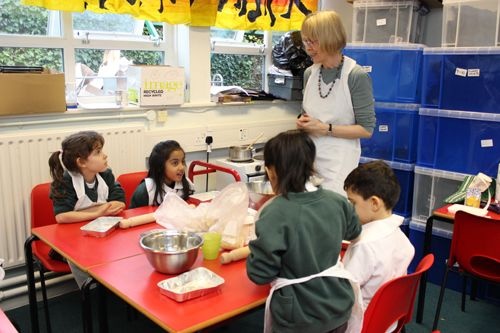