AT&T took to its YouTube channel this morning, uploading a video that outlines all the great features of Samsung’s upcoming Galaxy Alpha handset. Sadly, this video came without any real information about when the handset will be coming to the carrier, much less how much it might cost. Not long after that happened, Samsung expectedly made its formal announcement, telling us that the phone will be available from September 26th, will come in three colors, and will start at the usual $199 on contract.

The device is of course identical to the one we told you about in early August, packing a 4.7-inch 1,280 x 720 resolution Super AMOLED display, a dual-quad-core processor (one being 1.8GHz, the other at 1.3GHz), 2GB of RAM, 32GB of internal storage in the base model, a 12-megapixel rear camera, a 2.1-megapixel front facing camera, and finally, a 1,860mAh battery. Additionally, the phone packs a lot of Samsung’s flagship features such as the fingerprint scanner shown of in the video below (among many others).

There’s four options for purchasing this smartphone. The first is to go with the standard 2-year commitment and pat $199 out of pocket. Second and thirdly, you can choose to go with either the AT&T Next18 or Next12 plans, coming in at $25.55 or $30.65 per month, respectively. Finally, you of course have the option of going with no contract at all, in which case this all-metal phone is going to cost you a hefty $612.99. 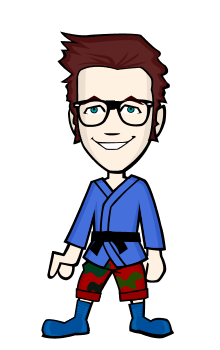