When we think of the Japanese Samurai, we usually see this image of a strong, bulky, powerful warrior who possesses and receives great respect while unafraid of death, and willing to die at any second.

All of these thoughts come to my head and I also think of Tom Cruise in The Last Samurai. One quality of samurai culture that I was always curious about is the clothing of the samurai and if the movie stayed true to history or if it was highly sensational. 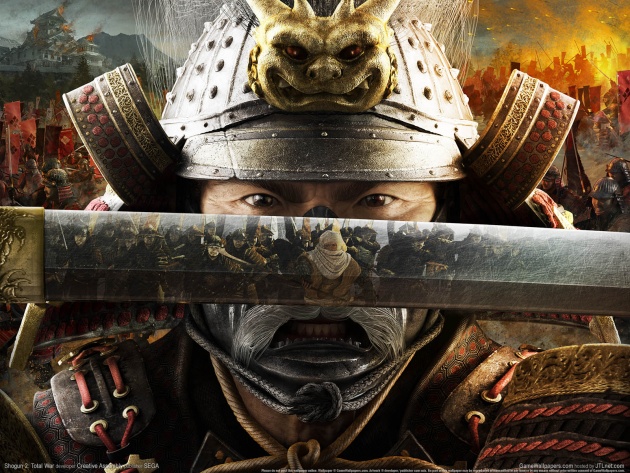 Surprisingly the movie generally had he basics right when it comes to the traditional clothing of a samurai although, history is also important.

I found out that prior to the Edo period in Japan, the Samurai would wear a standard mainly silk kimono with an obi that would hold his sword. He would refrain from flashy or bright colors or lucrative details in his clothing because they sneered upon by society showing conceit or immodesty. 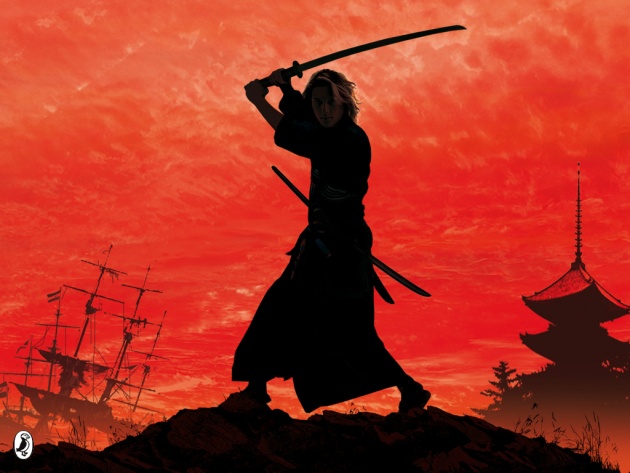 The samurai’s family was also part of his appearance and reputation through their clothing. Women from samurai families would wear colors and patterns depending on the power or status of their husbands; whereas, children were more flamboyant in dress while the older samurais stayed modest with simple gray and brown kimonos. 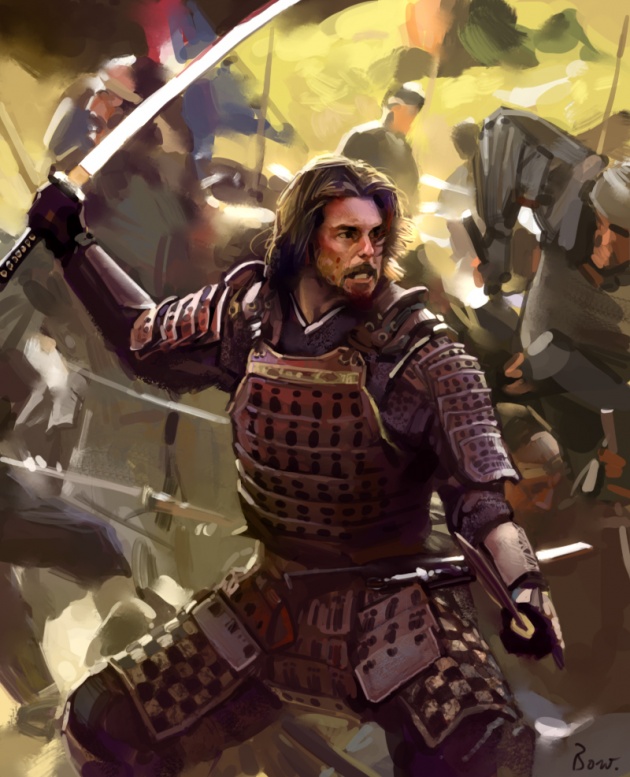 The samurai culture had a multitude of very interesting qualities and minor details in clothing and mannerisms that can really take a toll on your life in this collectivist society.

The clothing that we mainly see in films referencing samurai’s is the kamishimo style that came by the Edo period in Japan. The kamishimo consisted of a top layer that looked like a vest or a sleeveless jacket with exaggerated shoulders spiking out. 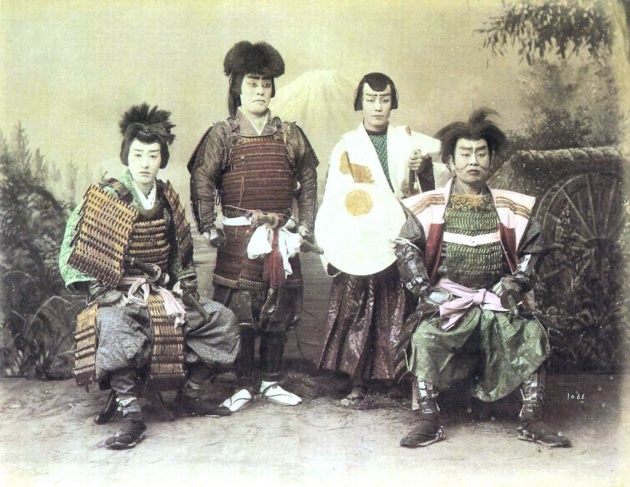 The kamishimo tended to reflect the samurai’s status as the Edo period was highly conscious of building and maintaining status in society.

The samurai’s hair was also an integral part of his appearance and a reflection of his reputation; his hair was always neatly maintained in a topknot, which was not uncommon.

The samurai culture is very fascinating indeed. There are very many intricate details associated with this lifestyle; however, we may never truly know how life was for a samurai without a time machine.