Mukhtar Mountain is located at the end of the northern part of the Herat Khiyaban (Herat Street) which ends to Qaroon Dam.

Qaroon was one of the national commanders of Herat who had constructed a dam which irrigated all its surrounding areas but now no sign of that has remained.

At the peak of the mountain there is tomb of Sayed Abu Abdullah Mukhtar who was one of scholar of Heart and had a high position in Tariqat (a branch of Islamic Studies) and Mawlana Jami mentioned his death as of 277 Hijri Qamari in his book named Nafhat-ul-Onas.

In Timuriyans’ preiod a great building had been made in the north of the tomb which gradually destroyed but 1215 Hi- jri Qameri during Timur Shah Durani’s period it was erpaired and in 1326 Hijri Shamsi during Malikyar’Abdullah Khan s  government period it was reconsteucted.

The stairs up to Sayed Mukhtar’s tomb was recently constructed by Historical Build- ing Department. 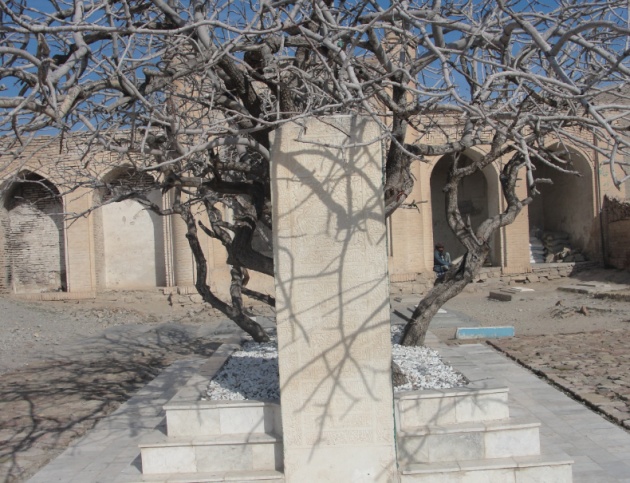 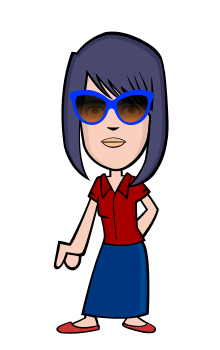 Hello guys..whats up .Today I am writing about a religion .Some people thinks that this religion tea…