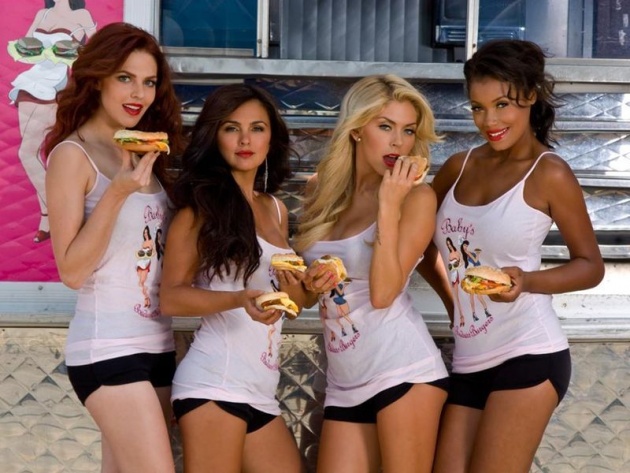 Yes, there will be Burger Babes.

The Austin food truck scene is not exactly known for its sex appeal, especially in the sweaty summer months, but that won't stop one L.A. chain. Baby's Badass Burgers is expanding to Austin according to a Craigslist posting. They're currently hiring both cooks and "burger babes." Said babes will wear heels and booty shorts while slinging burgers with tongue-in-cheek names like "The Cougar."

Which Fast Food Restaurant Is The Best ?

Got my Sphero today! I won it in Austin at the Big Android BBQ back in October.

Foodtripping is one of my favorite thing to do.. with my friends.. taebo friends and classmates the …

Our first glimpse of Googles driverless carscame in 2012. Since then, Google has confined most of it…