In the modern online world there are more content creators than content consumers. It's very hard to get your audience in such circumstances. You have to be really good in your business. There are a lot of articles and videos on FilmAnnex on "how to be a good writer". But what is a good writer?

I'd analyzed some of my favorite writers and found something they have in common. Mental disease or drug addiction, or both.

- Leo Tolstoy. Depressed and suicidal. To be honest, I don't know why Americans diagnose depression. For Russians it's not a disease, it's absolutely usual state of mind.  But anyway, the history of literature says all this people were insane. The connection between madness and talent is scientifically proven. So if you are not a genius I wouldn't allow this fact to let you down. 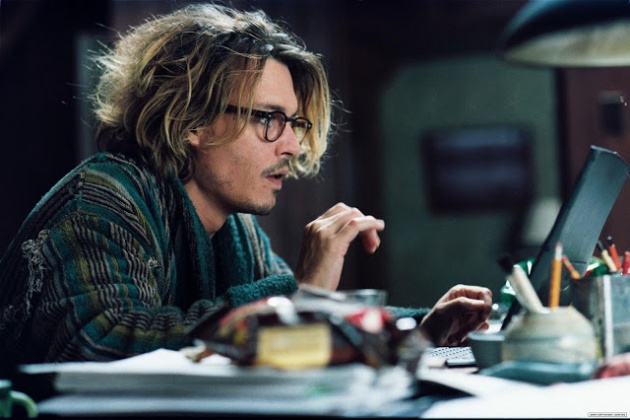 I have a friend Alex Kervey he is popular Russian writer and translator. He translated all the Hunter S. Thompson books, and almost all the bit generation masterpieces. And yes, he is schizophrenic. He lost his mind then his 6 years old son died crashed by a car.  He keeps a collection of translated books in his apartment. And you know what, I'm sure I haven't read as many books as he translated  in all my life. (but I read a lot) He is a machine, he doesn't sleep, only work-work-work. It's not even necessary for him to have a computer, he can work everywhere.  The glorious "Fear and Loathing in Las Vegas" he recited to a dictaphone right away while taking a car trip to the rock festival in England. It is impossible for a healthy person! By the way he studied English in school like everybody, no American relatives or studying abroad. Such a bright mind! Absolute genius, very hard to communicate with, but still a genius.

So I consider myself as a mediocre writer, but I have a sober mind. And I remember I did better in writing when I used to suffer from insomnia.

P.S. Yes, Johnny Depp is one of my favorite actors. 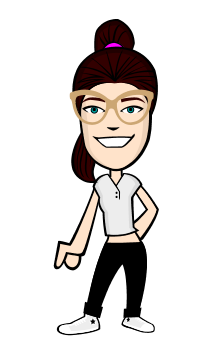