Sinnside is a very special and unique project.

Since we started it I´ve been trying to look for different ways of promoting it, writing blogs about it, composing an official song and shooting its music video, doing events, mixing fashion, horror and fairy tales with a social perspective... 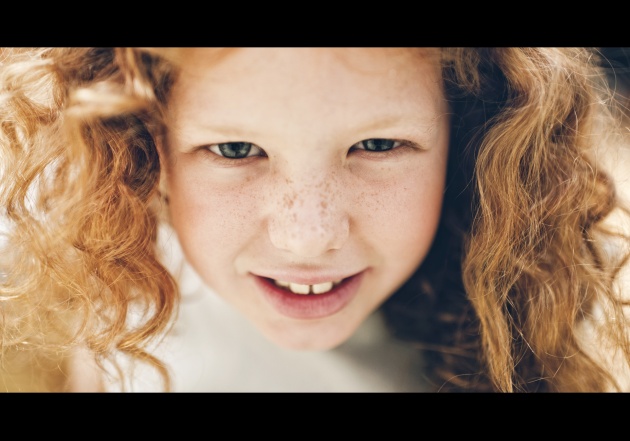 But today we are talking about another one of my ideas, which was to cover the whole shooting process with a little making of - webseries that would explain how to make an independent film such as this one.

I talked to Claudia Marconell and Javier Tatay from Embolic Media and they agreed to collaborate on the project.

After finishing the shooting we started releasing a chapter per week, and little by little the project came to its end, last episode was released last week. 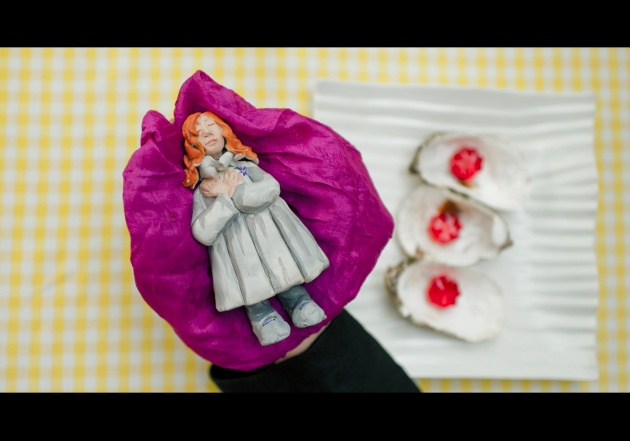 I think this kind of iniciatives approach the audience to the project, the team, sponsor and actors and also are useful to the crew in order to show what they´ve been doing for the project and get more jobs.

Also, it is quite innovative, and innovation is always good! Here are all the chapters for you to check them!

Episode 0: Behind the scenes of Sinnside

Episode 2: The Chef and the waiters