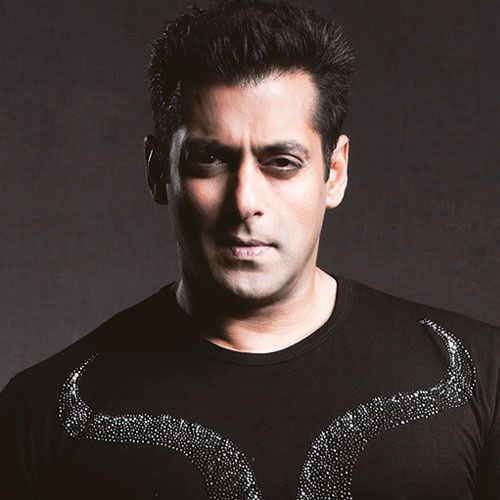 Salman Khan is an Indian actor who appears in Bollywood films. Khan made his debut in 1989 with a supporting role in the family dramaBiwi Ho To Aisi, following which he had his breakthrough role in Sooraj Barjatya's blockbuster romance Maine Pyar Kiya, for which he earned a nomination for the Filmfare Award for Best Actor.[1] During the early 1990s, he starred in the action drama Baaghi: A Rebel for Love (1990), the action film Patthar Ke Phool (1991), and the romance Saajan (1991), all of which were financially successful.[2][3][4]However, his other releases during this period, including Suryavanshi (1992), Jaagruti (1992), and Dil Tera Aashiq (1993), failed commercially, resulting in a brief setback in his career.[4][5]

In 1994, Khan featured in the Barjatya-directed family drama Hum Aapke Hain Koun..!, which proved to be the highest-grossing Bollywood film to that point; the success of the film established his career in Bollywood.[6][7] Also that year, he featured alongside Aamir Khan in the comedy Andaz Apna Apna, which despite being a box-office flop has developed a cult status in India.[8] Khan went on to play with Shah Rukh Khan in Rakesh Roshan's melodramatic thriller Karan Arjun (1995), which emerged as the year's second highest-grossing Hindi film.[9] Among his three film releases of 1996 were the musical drama Khamoshi and the drama Jeet.[10] The following year, he played dual roles in David Dhawan's comedy Judwaa. In 1998, Khan featured in Sohail Khan's Pyaar Kiya To Darna Kya, and appeared briefly in the romantic drama Kuch Kuch Hota Hai, both of which ranked among the top-earning Bollywood productions of 1998.[11] For the latter, he was awarded the Filmfare Award for Best Supporting Actor.

In 1999, Khan starred in three commercially successful productions: the comedy Biwi No.1, the romantic drama Hum Dil De Chuke Sanam, and the family drama Hum Saath-Saath Hain.[12] His next roles were in the romantic dramas Har Dil Jo Pyar Karega (2000) andChori Chori Chupke Chupke (2001), both opposite Rani Mukerji and Preity Zinta. Khan had three film releases in 2002: Tumko Na Bhool Paayenge, Hum Tumhare Hain Sanam, and Yeh Hai Jalwa. In 2003, Khan earned praise for playing a scorned lover in the romantic filmTere Naam, and made a brief appearance in the family drama Baghban.[13][14] He went on to play the lead in the top-grossing Hindi films Garv (2004), Mujhse Shaadi Karogi(2004), No Entry (2005), and Partner (2007).[15] Khan made his television debut by hosting two seasons of the game show 10 Ka Dum (2008–09). Following a series of commercial flops, including the dramas Jaan-E-Mann (2006), Salaam-e-Ishq: A Tribute to Love (2007), and Yuvvraaj (2008), Khan featured in the action thriller Wanted (2009), a box-office hit.[4][16][17] In 2010, he played a Pindari prince in the historical film Veer and a corrupt police officer in the action film Dabangg.

Khan, in 2010, featured as the host of the television game show Bigg Boss; he later hosted four more seasons of the show. In 2011, he starred in the action-comedy film Ready, and played opposite Kareena Kapoor in the action drama Bodyguard. Also that year, Khan produced the children's film Chillar Party under his production company Salman Khan Being Human Productions, which won him the National Film Award for Best Children's Film.[18] After playing a RAW agent in the spy thriller Ek Tha Tiger (2012), he starred in the second instalment of the Dabangg film series, entitled Dabangg 2 (2012). Khan hosted two ceremonies of the award show Star Guild Awards in 2013 and 2014. Among his two film releases of 2014 is the action film Kick, which featured him in dual roles. His 2015 film, the comedy drama Bajrangi Bhaijaan became his eighth film to gross over ₹1 billion at the box-office.[a] 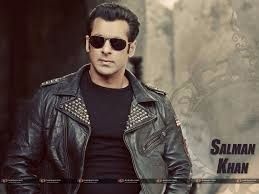 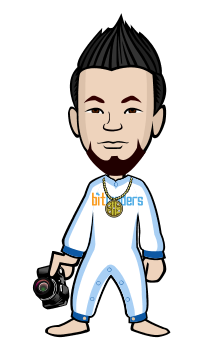