Stop wandering around and start focusing on your future

Stop wandering around and start focusing on your future

First of all I have to apologize to some of the readers who will take this blog too personal; Well my blog today is about some kind of behavior that I noticed lately, it been there since forever but I am always late when it comes to noticing other people behaviors cause I don’t care that much about other people behaviors but when it affect me, oh please don’t involve me in your miserable life, cause I don’t want to get involved there. 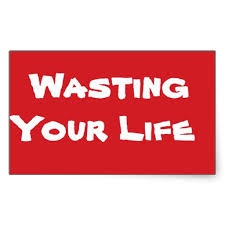 This behavior is simply; LOOKING TO MEN EYES WHILE WALKING IN THE STREETS; not only looking to there eyes but also turning right and left so  they would not miss any man on the street; I am wondering if there is something wrong with these people necks; they can rotate their necks 360 degrees in just few seconds; no wonder some of my friends told me once, that they “in America” called that kind of woman a giraffe ; they hunt every man’s eyes who is walking on the street; they are acting like they lost something and they are searching for it in their eyes; I felt so embarrassed while walking with some of those people; I kept increasing my speed in order to get rid of that person as soon as I can.

No wonder that lot of men think that women are just empty headed creatures. No wonder that we as women are suffering to get our full rights though we work as hard as any other men.

This behavior is not exclusive to women only, because we have a pretty bad problem, which is harassment. So obviously I am talking about both sexes.

On the other hand men who used to look to women eyes in the streets, can’t women see that they are doing this as part of their daily routine, they are not looking at your eyes because you are special to them or they want to take further step and propose to you, wake up!!!! 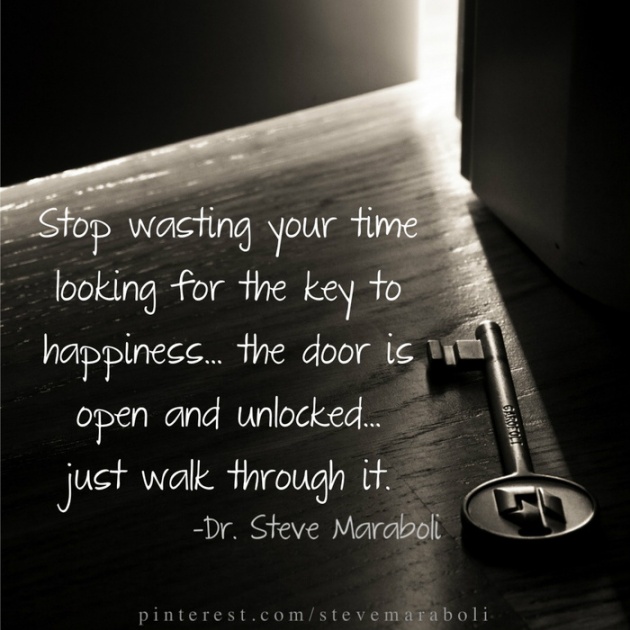 For both sides I would say what you are doing is considered sort of bad manners;

Did not you ever thought that, that man or that woman is married? Can’t you see that what you are doing is uncivilized behavior? Can’t they see that they are becoming more like wild animals BUT IN HUMAN SUITS?

You have to focus on your future and walk straight forward to it not wandering around, and I promise the right person will come a cross and stop you without any effort of you both.