The head-smashed-in buffalo jump of the North American Great Plains and the throat singers of Tuva in southern Siberia, are just a few of the unique places in the world.

I feel the greatest part of finding unique places in the world is to understand and recognize the culture and history behind such great locations.

For instance, the head-smashed-in buffalo jump has been used by Native Americans for over 5,500 years in order to kill buffalo by chasing them off this exact cliff. The cliff is a symbol of a culture of Native Americans, specifically their hunting practices for thousands of years. 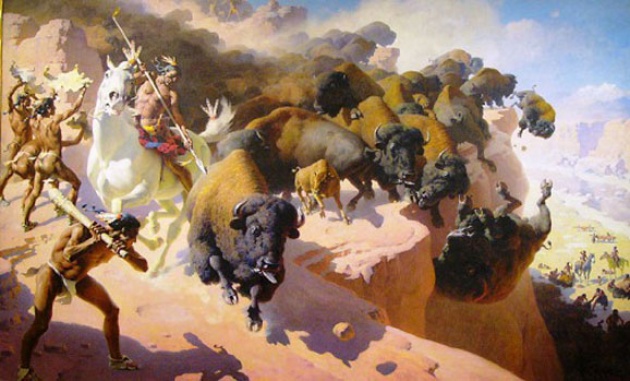 It is the worlds oldest, largest, and best preserve buffalo jumps; UNESCO officially recognized it as a World Heritage Site in 1981.

For those of us (like me) who have never heard of buffalo jumps previously, Native Americans would basically stampede buffalo off this cliff and carve up the carcasses. Afterwards, they would drag the pieces to be butchered and processed at a local butchering camp way beyond the cliffs.

Seeing this buffalo jump for the first time, we can only mentally visualize and imagine the amount of buffalo killed at this very site. I would not advise the fainthearted to imagine such a historic hunting practice. 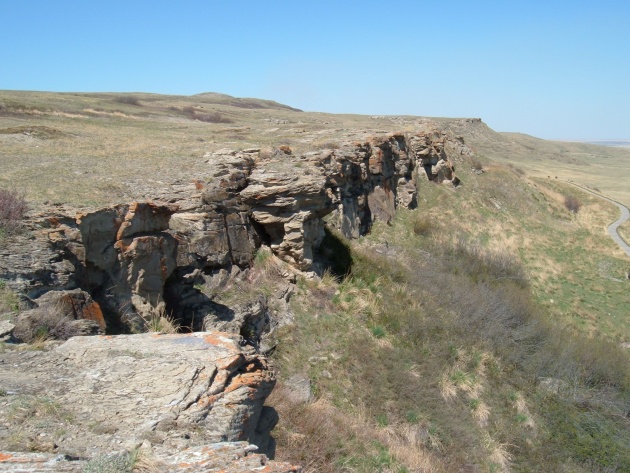 So as you can tell, history is really what brings out the natural and unique essence of a particular location. Without knowing the history, we would all assume it was just another average cliff.

Next on the list are the throat singers of Tuva that we should all experience, as their sound is very difficult to duplicate and quite interesting indeed. Tuvan male herders primarily practice creating sounds and harmonies that are very unique to the foreign ear.

Their sounds combine multiple pitches to create a method of mimicking nature without the use of words. Their voices are what make this location in particular very unique. 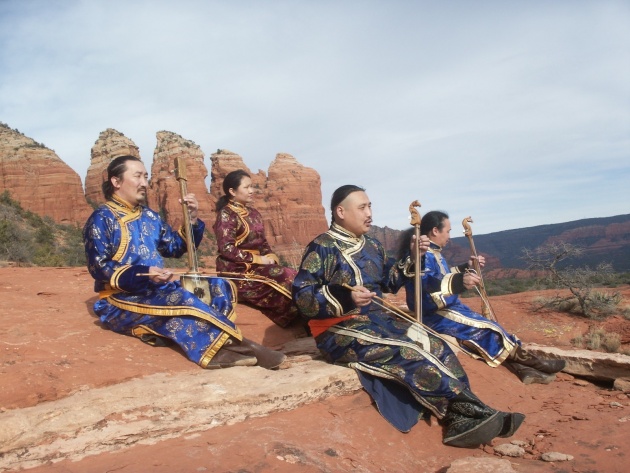 In order to paint a better picture for you, those of you who have watched America's Got Talent this season can recognize this particular sound. In this season an individual by the name "Special Head" levitates and defies gravity, producing the exact same sounds as the Tuvan throat singers.

All in all, unique places receive their reputation due to the history and culture associated with the location. Without history these locations would be bland and forgotten by many.

So, next time you crave to hear some interesting sounds or imagine the life of an indigenous people, visit any of these two places and you will surely be satisfied.