Structure And Working Of Human Heart 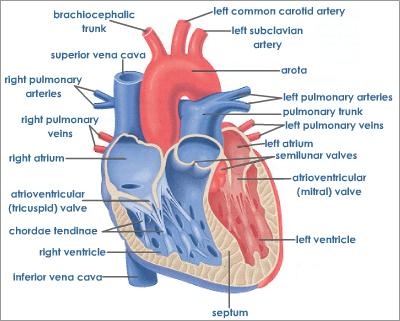 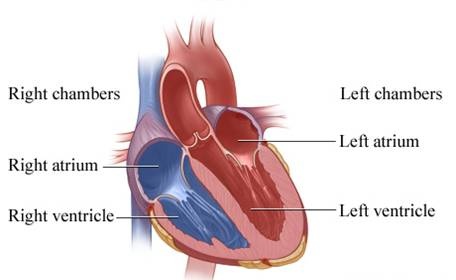 The outermost layer of auricles are very hard and thin which is separated by an boundary,which is called inter-auricular septum.Ventricle are also made of hard muscles and thick walled,which is also separated by an value ,which is called inter-ventricular septum.These values helps the blood to flow in one direction and it is the major function of these values. 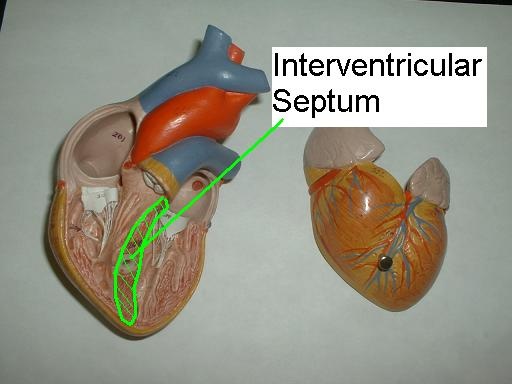 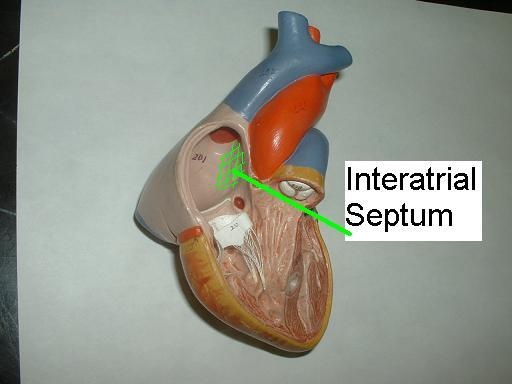 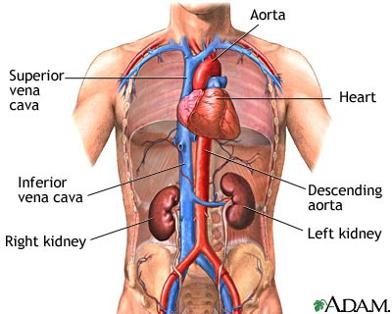 In human,oxygenated blood is present on left side and impure blood is in right side of heart.The blood flows in all parts of heart,with the help of arteries and veins.The heart play very important role because if heart is not worked properly ,then human being cannot live.And if heart work properly,then human being can live.So,without heart human's life cannot possible.So,human being thanked ALLAH.ALLAH also gave different things for human being to observe his almighty.So,heart can perform his worked properly and in time because of ALLAH. 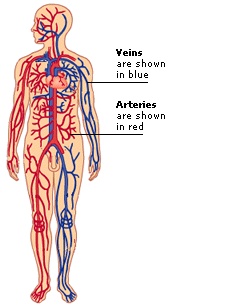 The Human Circulatory System Photo Credit: by Biology Pages Hello, Friends, and Fellows! As I hav…

1 Our body needs food and oxygen to produce energy. Wastes are also produced in our body. How do ma…

Get the most out of your visit by booking one of our award-winning school activities. - See more at:…

Allah Almighty says in the Qur'an:"When my servants ask you concerning me, (tell them) I am indeed c…